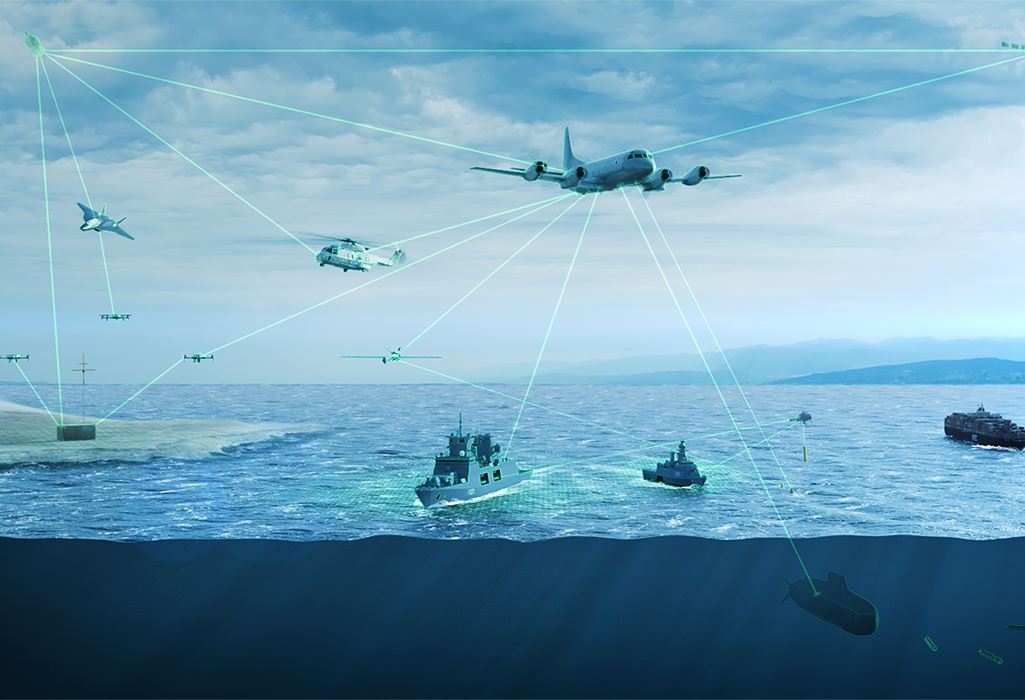 The first part of the MAWS feasibility study was successfully completed by the German MAWS GbR, a consortium of ESG Elektroniksystem- und Logistik-GmbH, Diehl Defence and HENSOLDT, at the beginning of autumn. On the occasion of a status meeting in Eckernförde, the consortium presented the client BAAINBw (Federal Office of Bundeswehr Equipment, Information Technology and In-Service Support), high-ranking representatives of the German Navy and other important national stakeholders with a comprehensively sustainable system concept that enables the implementation of the national operational requirements.

By 2035, the MAWS is to replace all current as well as transitionally operated maritime patrol aircraft (MPA) of the two nations. The MAWS project is part of the strategic Franco-German defence cooperation and will enable both countries to successfully counter the maritime threats of the coming decades.

These maritime threat scenarios relate to all areas of naval warfare and are changing massively, especially in the wake of rapid technological leaps. Not only have the activities under, on and above water increased in recent years, but the actors, including their (security) political interests, are also growing, creating an overall increasing threat that must be countered. Against this background, the operational capability requirements in the area of maritime patrol must be adequately mapped: It is necessary to implement state-of-the-art, future-proof and mission-robust mission systems.

To meet these requirements, the future multi-purpose and multi-mission MAWS will be a versatile, airborne system that bundles a wide variety of sensor data, fuses them in real time and creates an overall situation picture. This creates a reconnaissance and ultimately an effectiveness superiority. Integrated into complex environments, MAWS is capable of:

The successfully completed partial study, with its six possible architectures for the mission system as well as their evaluation, form an excellent basis for the continuation of the feasibility phase. In the next step, major European aircraft manufacturers are to be involved in the programme in order to contribute their expertise in the design of several MAWS architectures, including aircraft integration. At the end of this second phase, the necessary basis for a selection decision by the German and French Ministries of Defence to initiate the corresponding procurement process will be available. 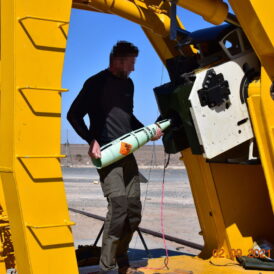