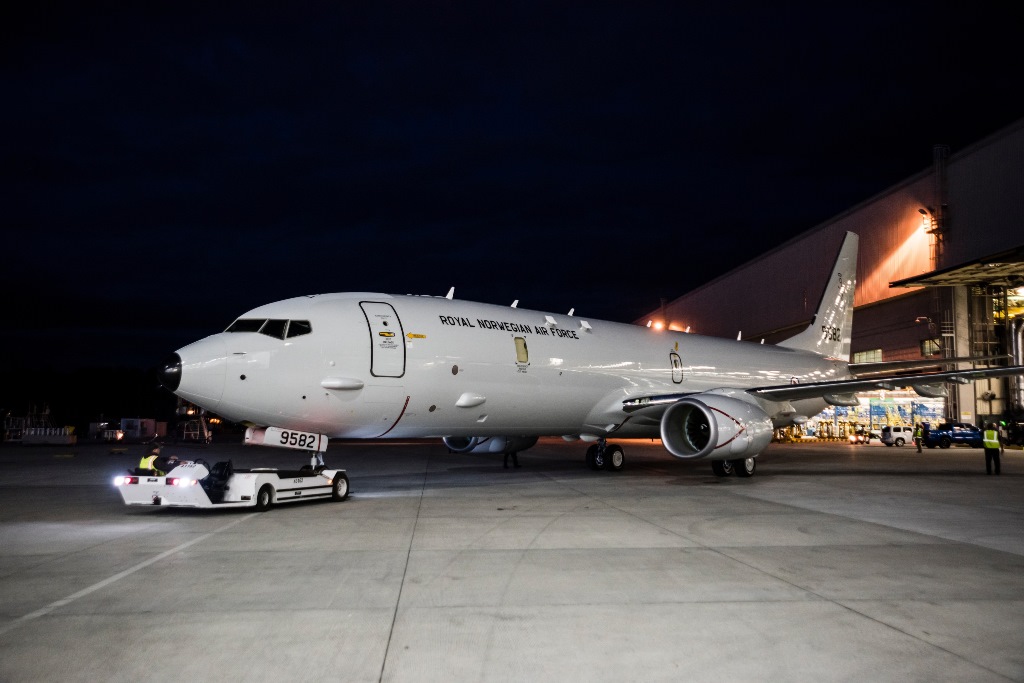 Norway’s first P-8A aircraft, named Vingtor, was delivered to the NDMA during a ceremony at the Museum of Flight in Seattle, Washington. The milestone comes four years after the NDMA entered into an agreement with the U.S. Navy for the P-8A, and two years before the new aircraft are scheduled to begin taking over maritime patrol duties in Norway’s high north.

Norway is responsible for large maritime areas in a strategically important part of the world, and the new P-8A Poseidon will represent a tremendous improvement in our ability to both protect our sovereignty and understand developments in these areas. Today’s delivery of our first P-8A is an important milestone in the modernization of Norway’s maritime patrol aircraft capability. I’m very pleased that the NDMA will soon be able to provide the Norwegian Armed Forces with a whole new generation of aircraft that will play an important role in preserving our national security for many years to come.

We’re honored to provide this unmatched, multimission maritime patrol capability to Norway. Norway joins seven other global customers that have selected or already operate the P-8 and benefit greatly from its long-range maritime surveillance and anti-submarine warfare capabilities. We look forward to enhancing our continued and enduring partnership with the U.S. Navy and the Royal Norwegian Air Force, and supporting the future fleet’s sustainment and training needs.

Norway’s four remaining aircraft are all in advanced stages of production and will be delivered to the NDMA in 2022. The five P-8As will replace the RNoAF current fleet of six P-3 Orions and two DA-20 Jet Falcons and will be operated by 333 Squadron at Evenes Air Station.

Norwegian companies Nammo, Kongsberg Defence & Aerospace, Andoya Space and Berget currently have agreements with Boeing that are part of a tailored industrial cooperation plan related to Norway’s acquisition of five P-8A aircraft. Boeing continues to work with the NDMA and Norwegian industry to expand that plan and support economic growth throughout Norway.

The delivery to Norway also marks the 142nd P-8 aircraft delivered to global customers, including the U.S. Navy, the Royal Australian Air Force, the Indian Navy and the United Kingdom’s Royal Air Force. First deliveries to New Zealand, Korea and Germany will take place in 2022, 2023 and 2024 respectively.

To date, the global operating P-8 fleet has amassed more than 400,000 mishap-free flight hours. The P-8 is a long-range anti-submarine warfare, anti-surface warfare, intelligence, surveillance and reconnaissance aircraft capable of broad-area, maritime and littoral operations. In addition, the P-8 performs humanitarian and search and rescue missions around the globe.

As a leading global aerospace company, Boeing develops, manufactures and services commercial airplanes, defense products and space systems for customers in more than 150 countries. As a top U.S. exporter, the company leverages the talents of a global supplier base to advance economic opportunity, sustainability and community impact. Boeing’s diverse team is committed to innovating for the future and living the company’s core values of safety, quality and integrity. 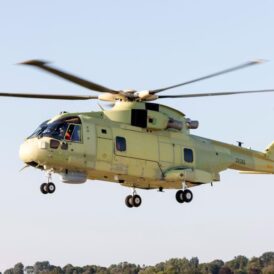