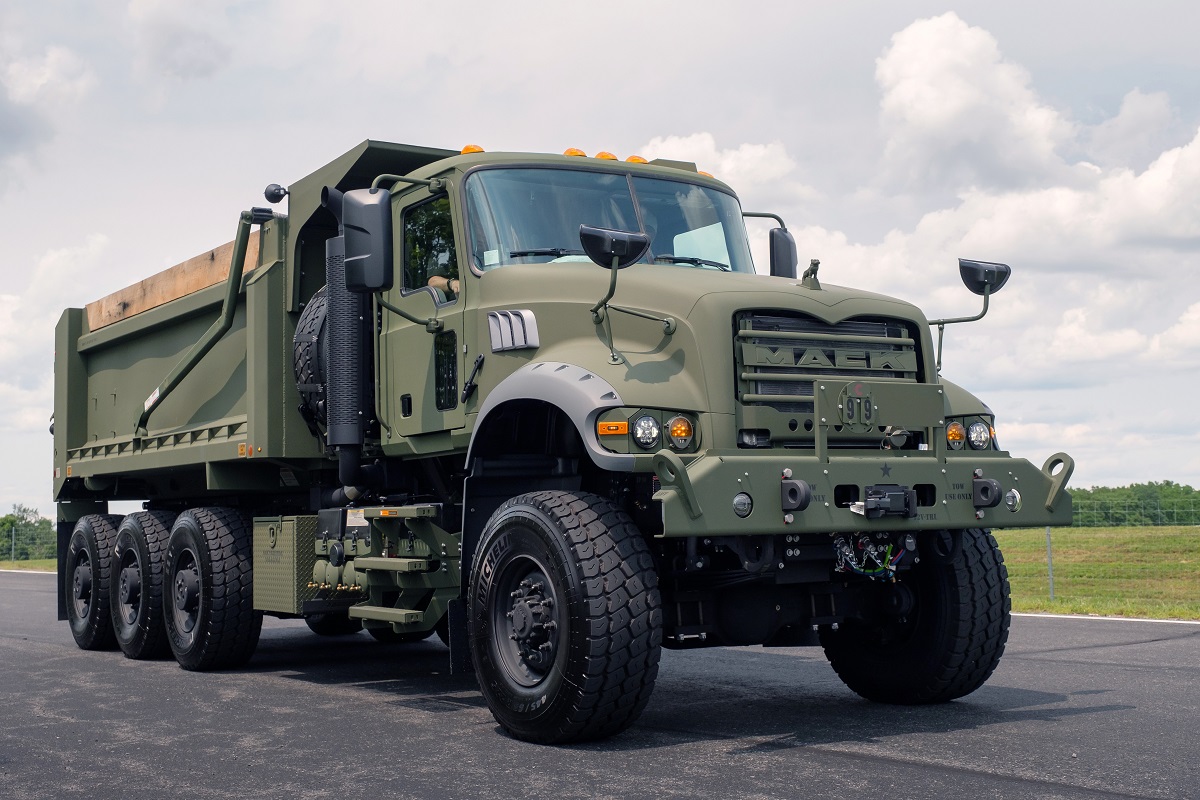 It’s an honor to write the next chapter in Mack’s rich history of producing vehicles for the U.S. armed forces on this dedicated line and deliver the first, new Heavy Tactical Wheeled Vehicle the U.S. Army has added to their portfolio in 12 years. We look forward to fulfilling our current contract and the needs of the U.S. Army, delivering vehicles that have earned the acceptance of the armed forces through successful rounds of rigorous testing.

Based on the commercially available and top-selling vocational Mack® Granite® model, the M917A3 trucks are part of the contract for HDTs that was previously announced between the U.S. Army and Mack Defense. The Army uses dump trucks in its Engineer units. They are key in construction and maintenance missions for important infrastructure assets, like roadways, airfields, landing strips, supply facilities and motor pools.

Many of the Army’s missions are within extremely austere environments, so if we need to build things to support combat or training operations, dump trucks are absolutely essential to the force.

The Army’s current dump truck fleet includes some variants that are nearly 50 years old. Now is the perfect time to provide the Engineer Regiment with modified commercial off-the-shelf capabilities leveraging the strength of the commercial auto and heavy-duty trucking industry.

Today’s ceremony is a huge milestone in delivering that enhanced capability, which is better equipped to maintain the operational pace of the modern battlefield. I’m proud of the hard-working Heavy Dump Truck team that has brought us to this point.

In May 2018, the U.S. Army awarded Mack Defense the contract that could be worth up to $296.4M over seven years to produce up to 683 non-armored and armored M917A3 HDTs. The U.S. Army signed the agreement Nov. 30, 2020 to purchase 99 Mack Granite-based HDT’s after completing two years of successful Production Vehicle Testing of 12 vehicles at the U.S. Army’s Aberdeen Test Center in Aberdeen, Maryland in accordance with the contract program timeline. Then on March 29, 2021 an additional order of 56 HDTs were placed as part of the 2021 Presidential budget.

Production of the HDTs at the MEC began in Q1 2021, following an investment of $6.5 million to create a dedicated HDT production line at the facility. The new production line helps fulfill the HDT contract with the U.S. Army and allows the production of other vehicle variants.

The production line in the MEC is in Mack’s former Customer Adaptation Center, where vehicle modifications occurred. The Customer Adaptation Center has since moved to Mack’s Lehigh Valley Operations (LVO) in Macungie, Pennsylvania, where all Mack Trucks Class 8 vehicles for North America and export are assembled. Previously, non-armored HDT vehicles started production at LVO and were then transported to the MEC, where final assembly, including adding the dump body, occurred.

The 94,500 lb. GVWR M917A3 HDTs based on the Mack Granite model feature an all-wheel drive 8×8 configuration. Mack Defense engineers increased the suspension’s ride height to create a heavy dump truck capable of meeting the demanding payload and mobility requirements set by the U.S. Army HDT program. An armored cab was also engineered, utilizing all the comfort features and amenities of a commercial truck, while adding force protection to help keep occupants safe in hostile environments. The M917A3s are powered by 13-liter Mack MP®8 engines, delivering 440 horsepower and 1,660 lb.-ft. of torque.

The new HDTs will help increase the U.S. Army’s operational effectiveness and readiness, while supporting mobility, counter-mobility, survivability and sustainment operations for the Joint Force. 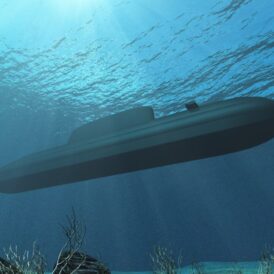