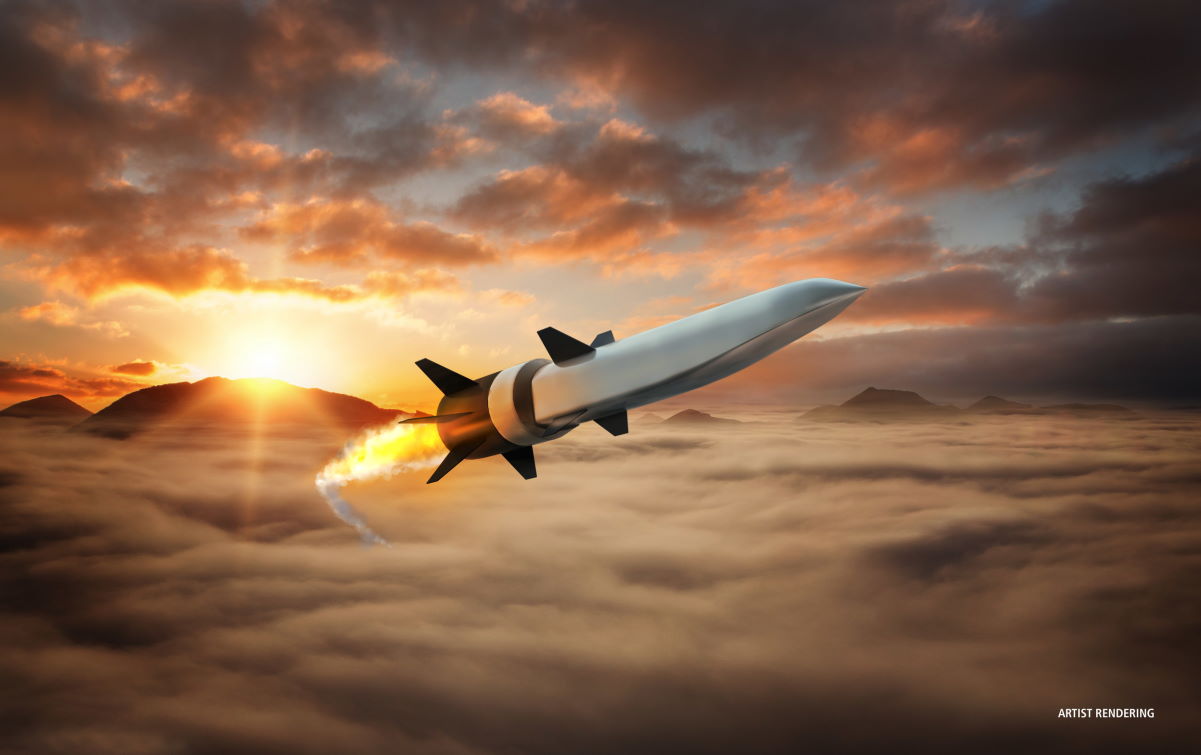 Raytheon Missiles & Defense, a Raytheon Technologies (NYSE: RTX) business, in partnership with Northrop Grumman (NYSE: NOC), successfully completed the first flight test of a scramjet-powered Hypersonic Air-breathing Weapon Concept, or HAWC, for the Defense Advanced Research Projects Agency and the U.S. Air Force. The companies are on track to deliver a prototype system to the U.S. Department of Defense.

During the test, HAWC was carried under the wing of an aircraft before it was released. Seconds later, a solid rocket motor boosted HAWC to supersonic speeds, where the scramjet engine ignited and accelerated the missile, enabling it to reach hypersonic flight. The test validates the ability of HAWC’s airframe and propulsion system to reach and cruise at hypersonic speeds.

This is a history-making moment, and this success paves the way for an affordable, long-range hypersonic system in the near term to strengthen national security. This test proves we can deliver the first operational hypersonic scramjet, providing a significant increase in warfighting capabilities.

Scramjet engines use high vehicle speed to forcibly compress incoming air before combustion to enable sustained flight at hypersonic speeds – Mach 5 or greater – which is five times the speed of sound. By traveling at these speeds, hypersonic weapons like HAWC are able to reach their targets more quickly than traditional missiles, allowing them to potentially evade defense systems.

We have reached a milestone in delivering a game-changing capability to the warfighter. Decades of learning advanced manufacturing techniques and industry partnerships helped us define what is now possible.

Raytheon Technologies and Northrop Grumman signed a teaming agreement last year to develop, produce and integrate Northrop Grumman’s scramjet engines onto Raytheon’s air-breathing hypersonic weapons. The agreement enables both companies to combine their capabilities to accelerate development and demonstrate readiness to produce the next generation of tactical missile systems. 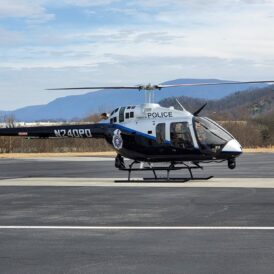