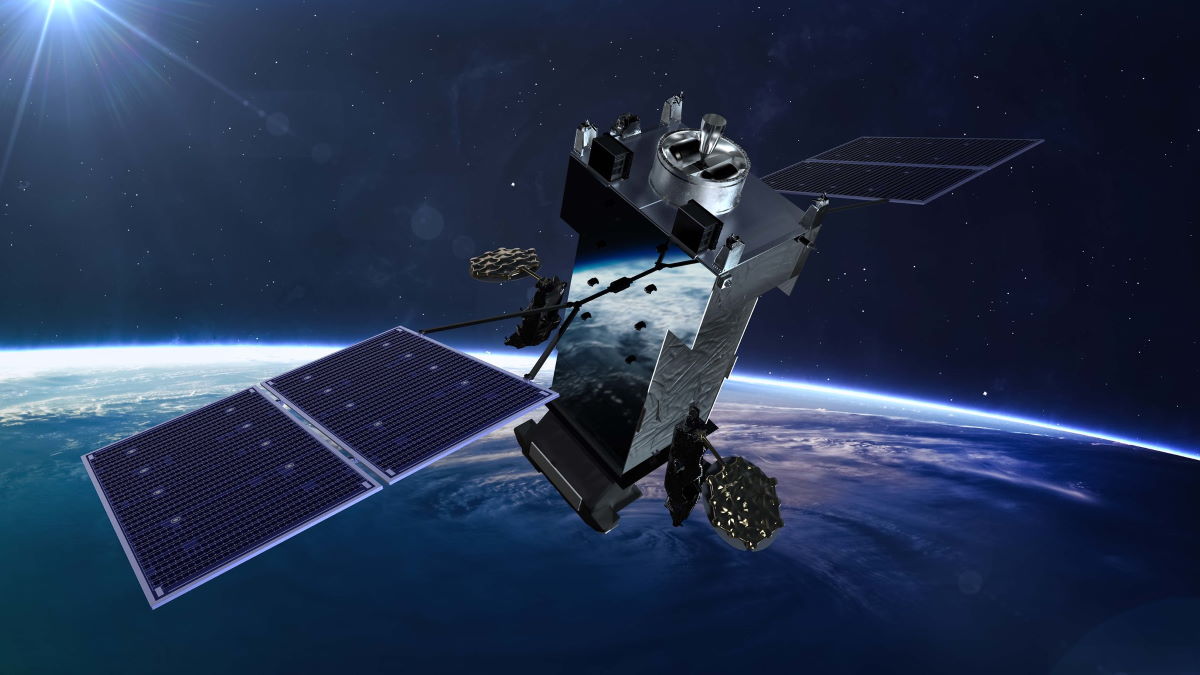 Lockheed Martin is currently under contract with the United States Space Force (U.S.S.F.) Space Systems Command (SSC) to build three survivable NGG satellites with enhanced missile warning and resiliency capabilities to stay ahead of the emerging threats. As part of risk-reduction efforts to meet the U.S.S.F.’s imperative to launch the first satellite by 2025, Lockheed Martin selected Raytheon Technologies and Northrop Grumman/Ball Aerospace to develop mission payload designs. The payload designs from both competitors have completed the critical design phase and are on track to fly on the first two NGG satellites. It has yet to be determined which payload will be aboard the first NGG satellite launched in 2025.

“For this ‘Go-Fast’ program, both teams had to meet stringent schedule and performance requirements – which they’ve done. I want to congratulate and thank both teams for their tireless work and we look forward to the first flights of both the mission payloads,” said Joseph Rickers, Lockheed Martin’s NGG program vice president. “These advanced OPIR payloads will support the critical mission by leveraging technologies with new capabilities on an aggressive schedule.”

For this rapid acquisition program, both competitive payload teams were selected and placed under contract just 45 days after the prime contract was awarded to Lockheed Martin in 2018. Aiming to have their advanced payloads eventually integrated into Lockheed Martin’s resilient LM2100 Combat Bus™ space vehicle, the teams quickly completed preliminary design reviews in 2020 and critical design reviews in 2021. Both teams successfully completed environmental testing of their payload engineering development units. 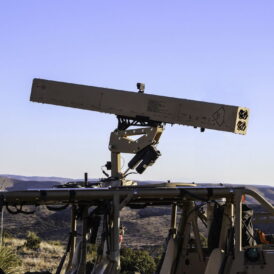