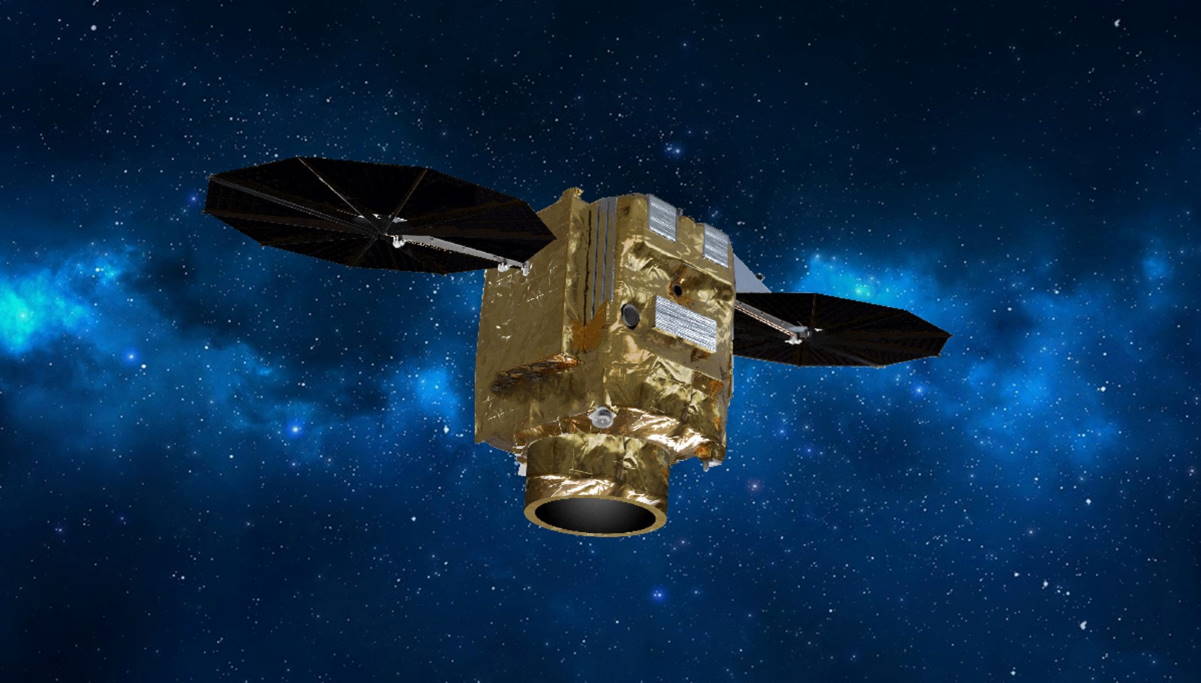 Airbus Defence and Space has signed a contract with Poland to provide a geospatial intelligence system including the development, manufacture, launch and delivery in orbit of two high-performance optical Earth observation satellites.

The contract also covers the associated ground segment, including Direct Receiving Station in Poland, launch services, training for the Polish team, maintenance and technical support for the space and ground systems.

Furthermore, the agreement encompasses the delivery of Very High Resolution (VHR) imagery from the Airbus Pléiades Neo constellation as early as 2023.

This contract is the first export success, achieved with the support of the French government, for the Airbus S950 VHR optical satellite which stems from the development of the Pléiades Neo constellation, already operating in orbit with two satellites since 2021. This latest generation system offers a cutting-edge performance of VHR optical capabilities accompanied by a very high agility in orbit.

This contract will provide Poland with one of the world’s most sophisticated satellite Earth observation systems. It strengthens Europe and gives the Polish nation a truly sovereign space capability. We look forward to further developing our cooperation with Poland under the umbrella of the strategic partnership between France and Poland.

Following the launch of the satellites from the European Space Centre in Kourou, French Guiana, the imagery coming from the Polish satellites will be directly received in Poland by the infrastructure of the national satellite system, ensuring full autonomy.

This announcement consolidates Airbus’ position as world leader in the export of Earth observation satellite systems and is a major show of confidence in the company’s technology. It is also an endorsement of Airbus’ strategy to invest in the Pléiades Neo constellation, the benchmark for VHR geo-information systems.

The satellites’ assembly, integration and tests will be carried out in Airbus’ clean rooms in Toulouse and launch is planned by 2027. Starting in 2023, Poland will have access to Pléiades Neo imagery directly from Airbus. 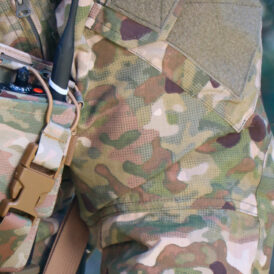