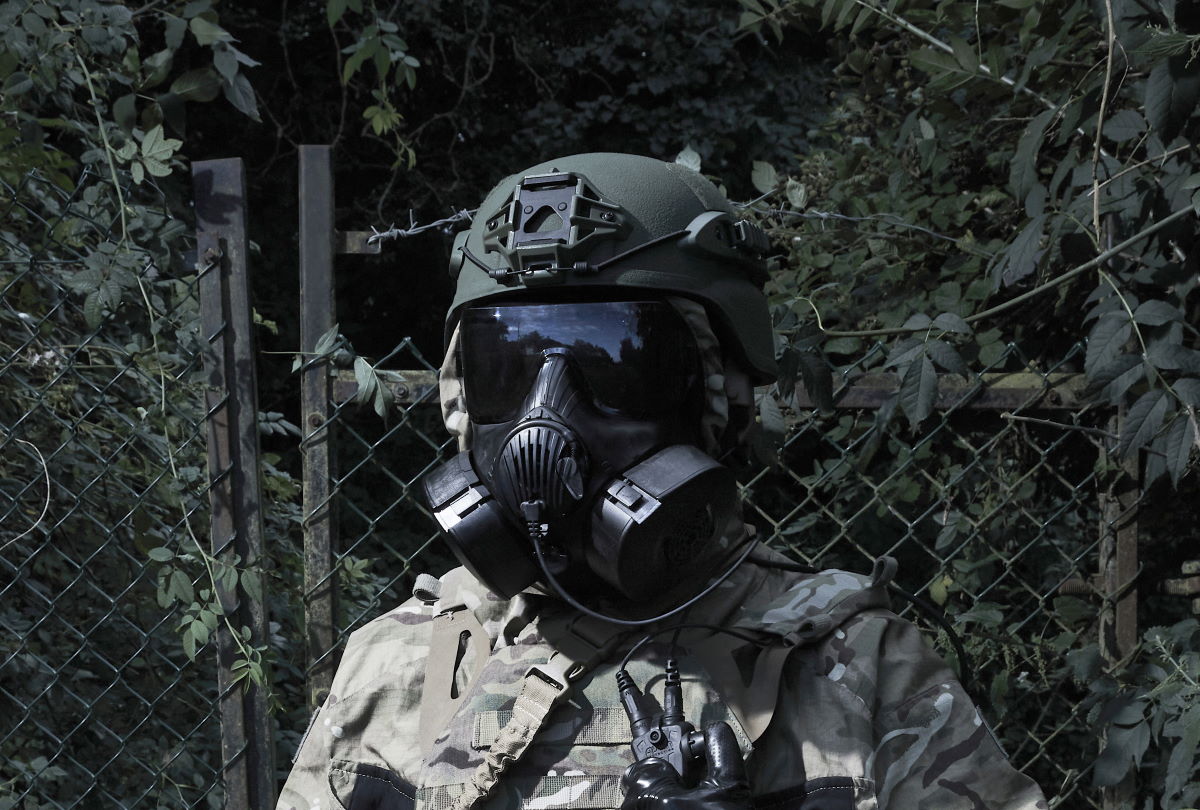 The Latvian National Armed Forces has awarded a contract to Avon Protection for supply of their market leading CBRN respiratory protection including FM50 mask systems, filters, spares and accessories.

Latvia joins other NATO Nations and Partners including Belgium, Denmark, Finland, Lithuania, Norway and The Netherlands in purchasing the FM50 to protect their armed forces. In 2020, the NATO Support and Procurement Agency (NSPA) awarded Avon Protection a 10-year contract to supply a complete CBRN personal respirator system. Since the contract award Avon Protection has received orders for over 200,000 masks and has successfully delivered world class training on the system to users across NATO.

Today, over 3.5 million users rely on Avon Protection products that have been developed to counter the multitude of CBRN threats in modern conflict, anti-terrorist and peace-keeping operations. The FM50 product range, as deployed through the NSPA contract, is the most operationally proven and widely deployed armed forces respirator in the world.

We are proud to continue supporting NATO in enhancing CBRN capability and enabling greater interoperability among coalition nations. The growth of both new partners to the framework such as Latvia and increasing deployment of capability to existing partners demonstrates the continued confidence and reliance on Avon Protection to supply products of the highest quality and performance to protect armed forces around the world. 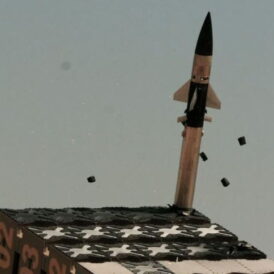