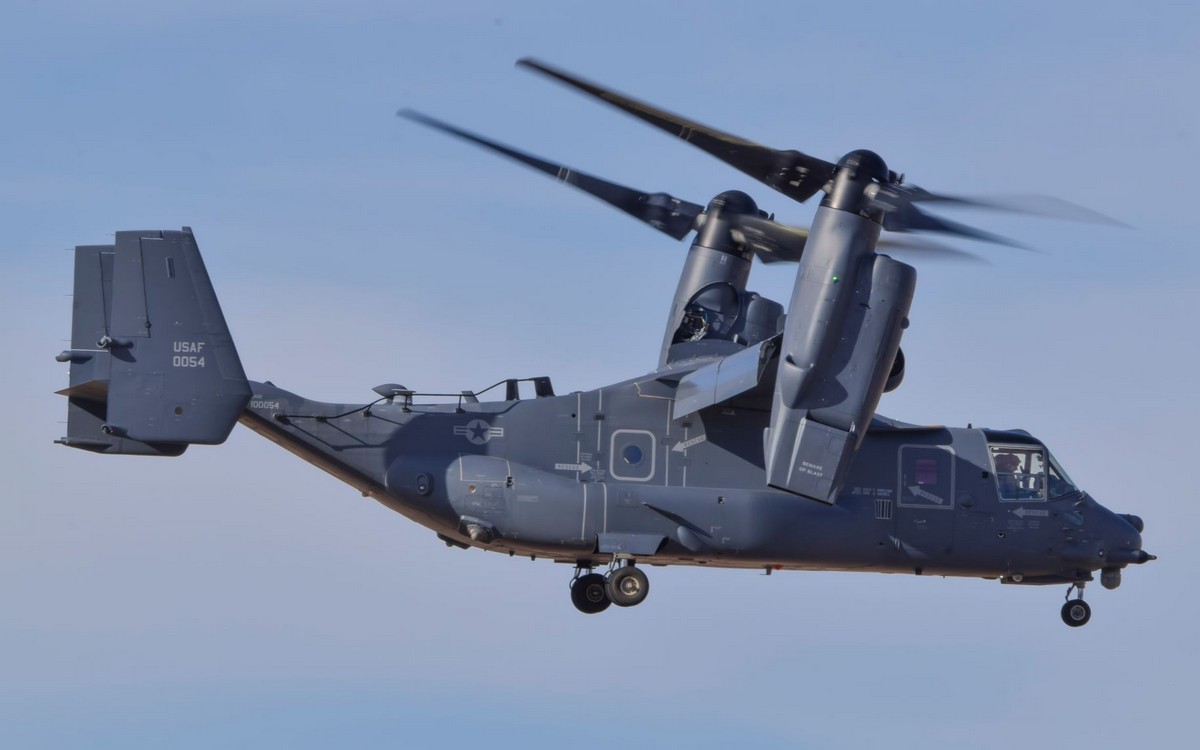 Bell, a Textron Inc. (NYSE: TXT) company, has completed the first Nacelle Improvements Modification on an Air Force CV-22 Osprey. The aircraft is part of an ongoing upgrade by Bell and Boeing (NYSE: BA) to improve the wiring components within the nacelles and to change the structure in order to improve maintainability.

The Osprey returned to the 20th Special Operations Squadron at Cannon Air Force Base on Dec. 13, 2021.

Bell completed the modifications at the Amarillo Assembly Center (AAC), which actively produces new V-22s for the Department of Defense. The AAC employs more than 500 employees to manufacture new and modify existing military aircraft. Completing nacelle improvements at the AAC utilizes Bell artisans with the most experience removing and replacing nacelles.

“Speed, range, and versatility have always been fundamental to the Osprey, and that includes speed of maintenance,” said Kurt Fuller, V-22 program director and Bell vice president. “The incorporated nacelle improvements help ensure the Osprey continues to outpace adversaries both operationally and sustainably.”

The V-22 Osprey regularly performs missions that would typically require both fixed-wing and rotary-wing, reducing the overall logistics and maintenance footprint for operations. The CV-22 is a special operation variant of the Osprey that regularly operates in high-demand environments, including long-range infiltration and exfiltration missions. The Marine Corps and Navy have also cited interest in nacelle improvements for the MV-22 and CMV-22B variants.

The capabilities of the V-22 today are unmatched. These nacelle upgrades help ensure the Osprey remains a highly capable and reliable aircraft supporting our customers’ missions for many years to come.

Bell Boeing completed the first aircraft in December 2021 and is underway with the second CV-22. 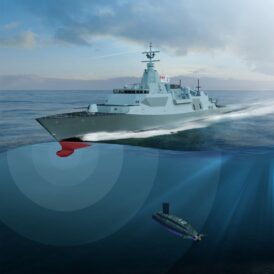