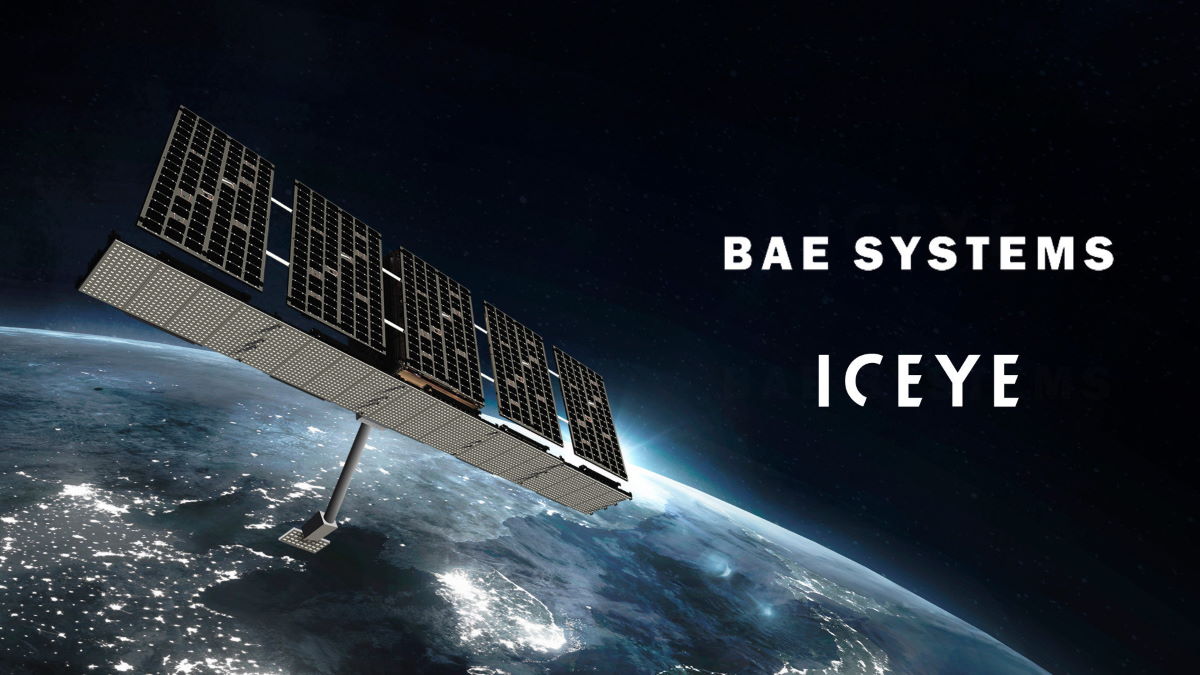 Known as Azalea™, this group of Earth sensing satellites will use a range of instruments to collect visual, radar and radio frequency (RF) data and use on-board machine learning and edge processing to analyze and quickly deliver the resulting intelligence to tactical or strategic users anywhere in the world –directly from low earth orbit.

The Azalea™ cluster will contain four satellites that between them deliver SAR, optical, RF signals and analysis. The cluster will provide high assurance security and resilience through inter-craft space links and allow for the simultaneous execution of multiple customer applications through a fully re-configurable system.

ICEYE’s SAR technology provides high resolution imagery of the Earth’s surface, day or night and in any weather conditions. This persistent monitoring makes it easier to detect any physical changes, such as the movement of ships or aircraft, quickly and accurately. Timely, clear, actionable intelligence is essential for defense operations which move and change at a rapid pace.

The Azalea™ satellite cluster will process data in space to provide swathes of digital intelligence wherever it’s needed. We understand how important space-based intelligence is to every domain, whether that’s informing strategic command, alerting an in area warship, or providing real-time intelligence to forces on the ground. The launch of Azalea™ in 2024 will be a major step forward for the UK’s sovereign space capability.

Bringing various types of high-trust satellite imaging technologies under the operational control of one company, like BAE Systems, means better intelligence delivered quicker than ever.

With the Earth watchable 24/7, Azalea™ will prove that most defense remote sensing requirements can be satisfied by commercial capabilities. BAE Systems became a strategic investor in ICEYE earlier this year and we are now seeing the fruits of this important and growing relationship.

ICEYE closed a 136M Series D funding round last February and BAE Systems was included as a new strategic investor. ICEYE has raised a total of $304M in financing since 2015. 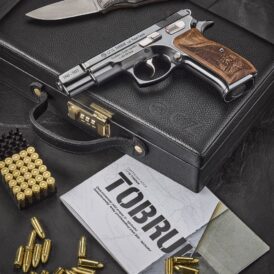