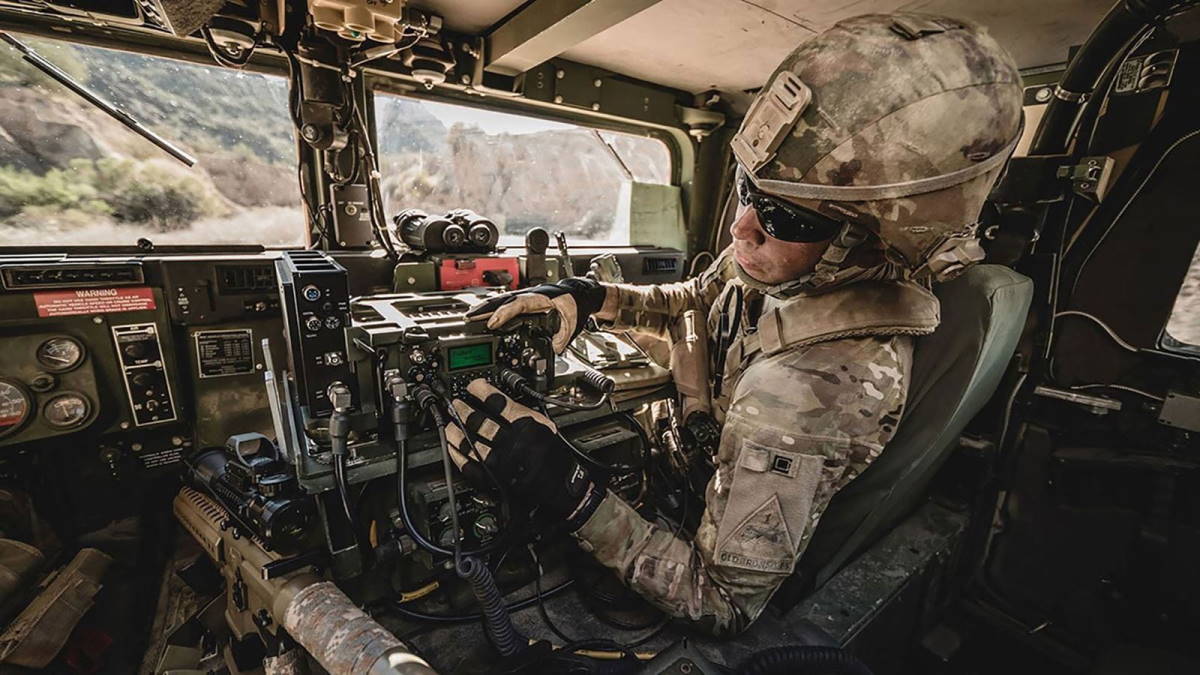 Ensuring warfighters can reliably communicate across multiple waveforms on the battlefield has been our priority for decades, and is even more critical to the success of JADC2. We remain committed to delivering advanced communications capabilities to the Army that are not only feature-rich, but also provide streamlined installation and lower integration costs. 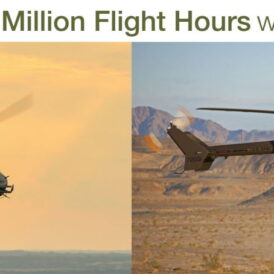