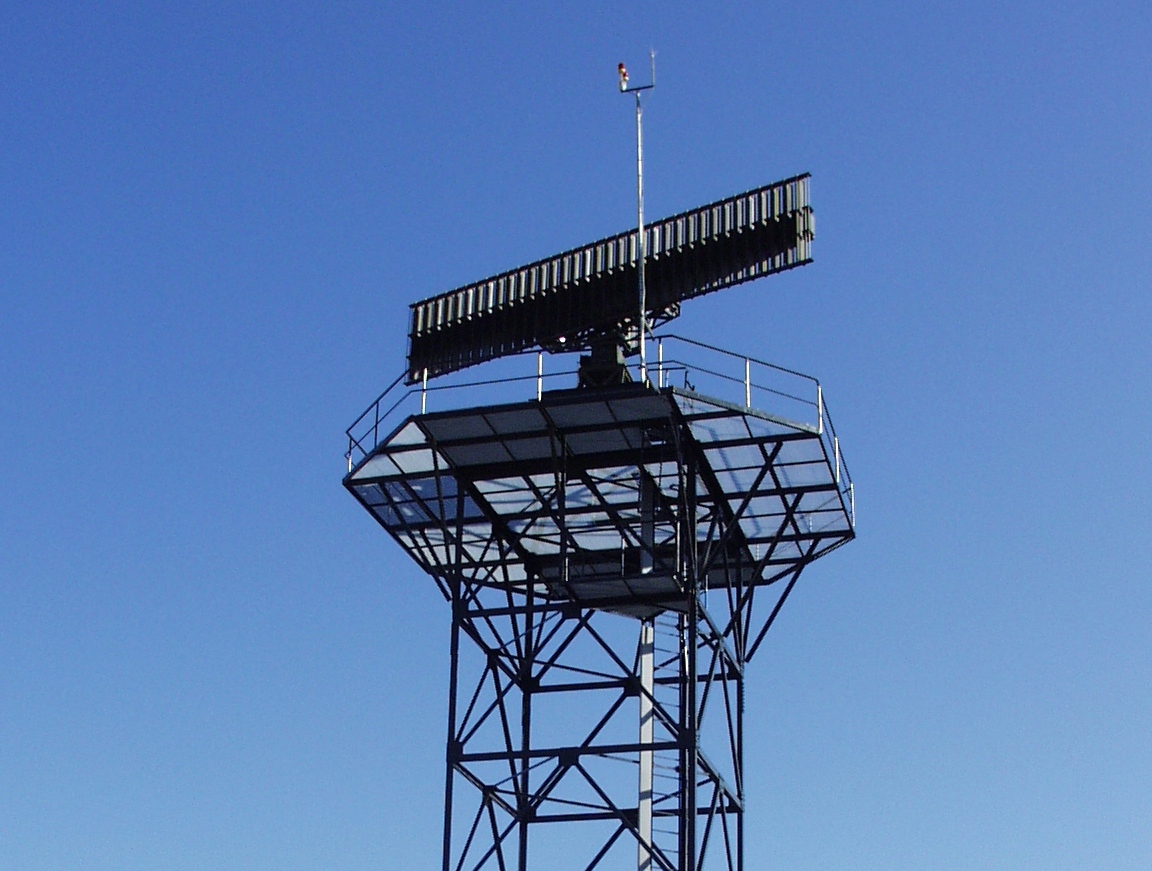 Sensor solutions specialist HENSOLDT will bring its latest-technology capabilities in Identification-Friend-or-Foe (IFF) into the upcoming IFF modernization programme of the Bulgarian armed forces.

HENSOLDT was awarded by NATO Communications and Information Agency (NCI Agency), a multimillion Euro contract to deliver a number of MSSR 2000 ID secondary radars as well as cryptographic and test equipment and related services. The IFF systems will upgrade the equipment of several airspace surveillance sites of the Bulgarian armed forces to the new NATO “Mode 5” standard which will improve the distinction between friendly and hostile forces and thus help to avoid friendly fire.

HENSOLDT is an expert in Mode 5 IFF. It is under contract to upgrade German, French and UK armed forces’ IFF systems to the “Mode 5” standard and has delivered IFF systems – including crypto devices – for ground and naval applications of several NATO nations. Among others, the company’s equipment is deployed on all German Navy ships as well as several UK Royal Navy ships. In Germany, the company has established the air traffic control/IFF network of the German Air Force covering an airspace of 1,700 x 1,500 kilometers. In total, HENSOLDT has more than 400 IFF systems under contract in 42 nations. 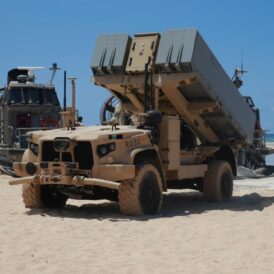