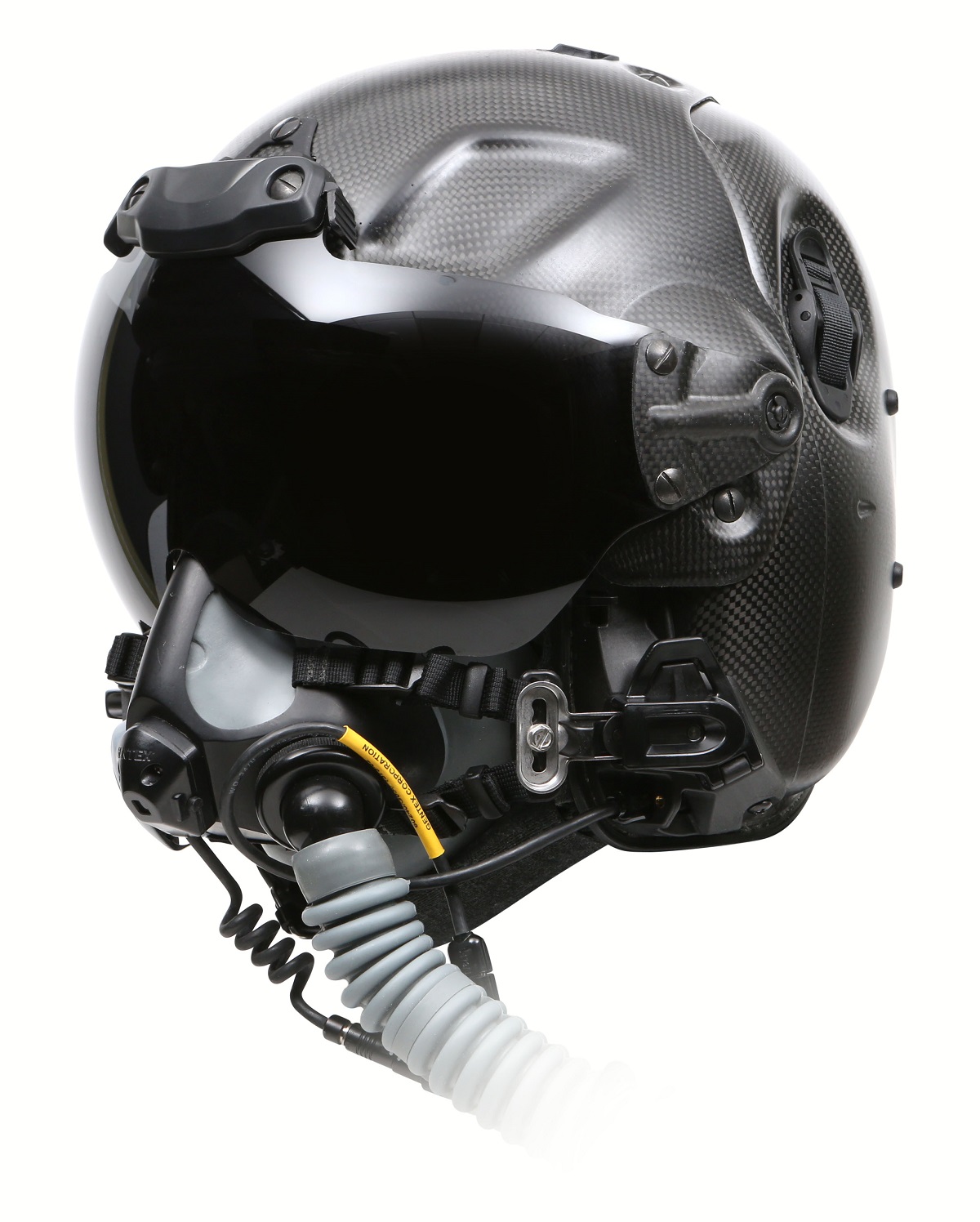 This is the first of three rounds of testing to be performed on the NGFW helmet. In addition to United States Air Force qualification testing, Gentex performed its own testing to ensure highest levels of quality and protection. Testing will be conducted on both the JHMCS and NVG (Slick) configurations.

The Gentex NGFWH System fully integrates the latest Gentex advancements and innovation in all facets of helmet system design and integration, including the helmet system itself, optics, hearing protection, communications and situational awareness, respiratory protection integration and helmet mounted device integration. The NGFWH System will provide a higher level of protection and operational capability for current and future aircrew.

This delivery of helmets is the first step in delivering the most innovate fixed wing helmet to date,” said . As the chosen supplier of United States Air Force helmets for over 60 years, Gentex is proud to continue to provide the highest quality product to American aircrew forces. 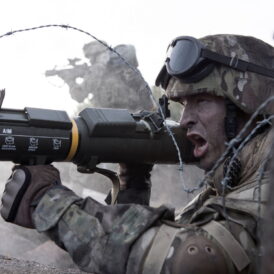