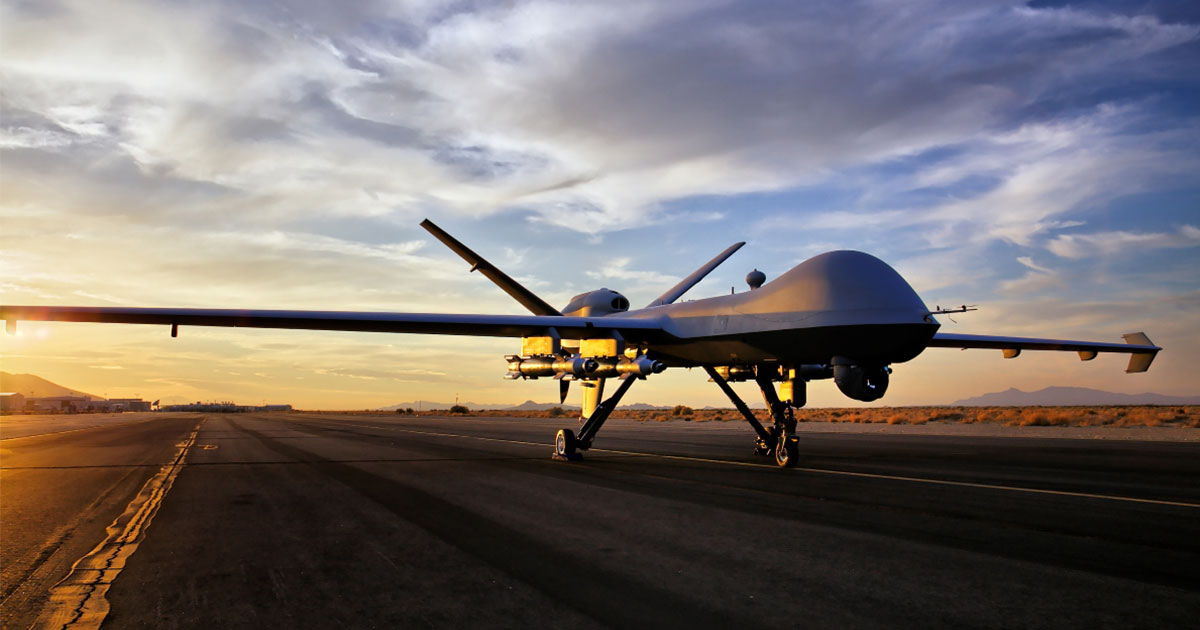 We look forward to rapid deployment of these MQ-9A ERs for our USMC customer. This capability will be a key ISR contributor for the Marine Air Ground Task Force – and ultimately for U.S. Indo-Pacific Command – as we pace ourselves to outmaneuver our adversaries. 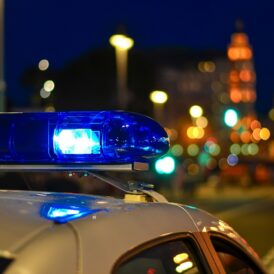