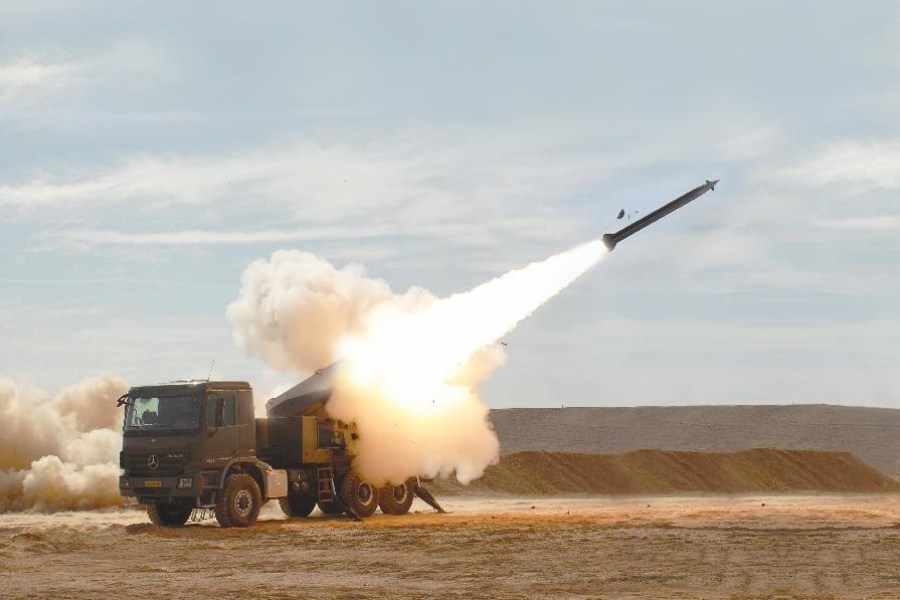 Elbit Systems Ltd. announced today that it was awarded a contract in an amount of approximately $70 million to supply rockets to the armed forces of a European country.

The contract will be performed over a period of 3 years.

Under the contract, Elbit Systems will supply 122mm extended-range rockets that are intended to significantly increase the performance and effectiveness of operations by allowing ground forces to concentrate fire at an increased range of up to 40 kilometers. The rocket offers simple autonomous operation in various weather conditions and can be ready to be launched in less than one minute. 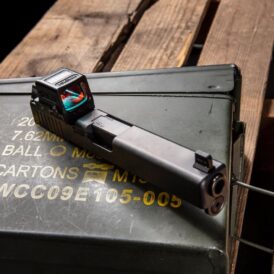