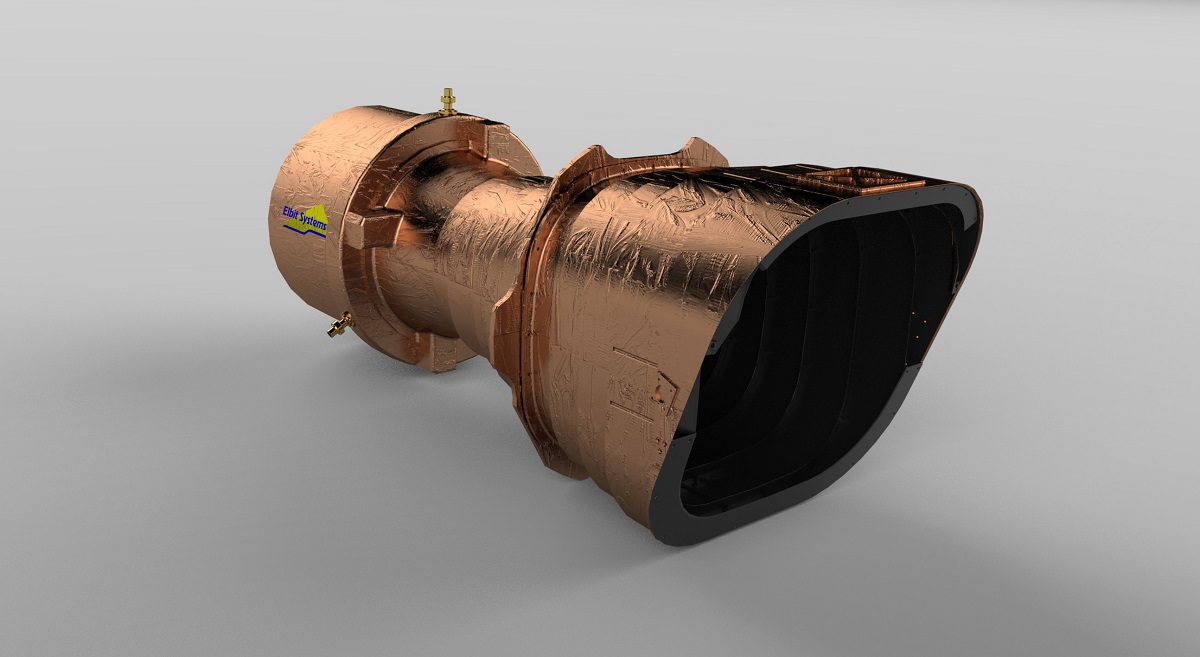 Elbit Systems announced today that it was awarded a contract valued at approximately $16 million to supply a space telescope to the Weizmann Institute of Science under Israel’s Ultraviolet Transient Astronomy Satellite (ULTRASAT) program to observe and research deep space.

The ULTRASAT program is jointly managed and funded by the Weizmann Institute of Science and the Israeli Space Agency and is carried out in association with the German DESY research center. The contract will be performed over a period of two years.

Elbit Systems will develop, manufacture and integrate a highly sensitive, wide field of view (200 square degrees) ultraviolet space telescope that is intended to help scientists in understanding the creation of heavy elements, black holes and gravitational waves and discover astronomical phenomena such as supernovas (star explosions). Elbit Systems has a record of providing space cameras, satellites and other electronic instruments of its production to space programs in Israel, the U.S., Europe, South Korea and Brazil.

We are proud to take part in this scientific endeavor lending our capabilities and experience to the effort to better understand nature. We are pleased with the opportunity to cooperate with the Israel Space Agency and with the scientific community led by the Weizmann Institute of Science and the German DESY research center.

170 cm long and 125kg weight, this first Israeli space telescope is planned for a three-year operation at a GEO orbit 36,000 km from earth. Its field of view will be larger than other space telescopes and the extra-Galactic volume that will be accessible to it is expected to be 300 times larger than that of the most sensitive UV space telescopes to date. The Weizmann Institute of Science believes that the ULTRASAT telescope will revolutionize the understanding of the hot transient universe ,stating that one of the key science goals of ULTRASAT is the discovery of electro-magnetic emission following the detection of gravitational waves from the mergers. Such detections will be the key to using these events for addressing fundamental physics questions, such as the origin of the heaviest elements and the expansion rate of the universe. 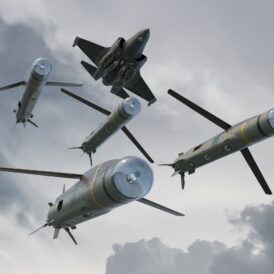