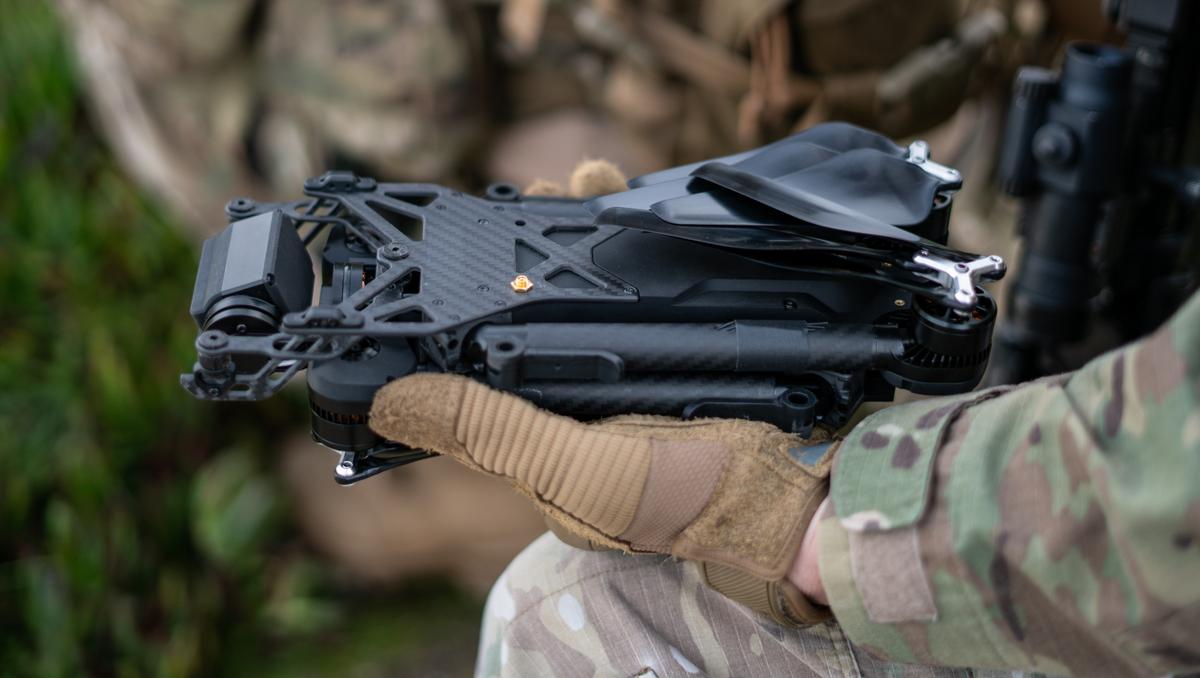 This contract has a base year value of $20.2 million, ensuring Soldiers have access to the world’s most advanced autonomous drone technology. The Firm-Fixed-Price Five Year Production Other Transaction (OT) agreement will be worth up to $99.8 million over the period of performance.

This is an exciting milestone for Skydio, the Army, and most importantly the men and women who serve our country. For drones under 20 pounds, civilian drone technology has raced ahead of traditional defense systems. With the SRR program, our Soldiers will now have access to the most advanced capabilities in the world in this class. Skydio drones deliver unparalleled situational awareness and ease of use in the most demanding situations thanks to Skydio Autonomy. We are proud to work with the Army and look forward to fielding these units, while continuing to pioneer the capabilities that provide our troops with the real-time data needed to successfully and safely complete their missions.

The selection of the U.S. Army’s short range reconnaissance provider for tranche 1 is a significant milestone for the Army, our strategic partners and the domestic industrial base. The future for our Soldiers is now. The relationships we have formed with industry demonstrate our commitment to compete and our ability to lead and innovate advanced technology in unmanned systems.

Skydio X2D is the ultimate solution for military and defense customers to perform reconnaissance, search and rescue, and security patrol missions. Skydio X2D pairs Skydio Autonomy, the world’s leading AI-driven flight autonomy software, with a foldable, highly portable airframe that leverages hyper-strength composites to withstand the most demanding environments. X2D features dual color optical thermal sensors, and is equipped with GPS-based night flight and strobe lighting, making it ready for both day and night operations, while providing up to 35 min of flight time on a single battery. Designed, assembled, and supported in the USA, X2D complies with the NDAA’s rigorous supply chain security requirements and offers superior cybersecurity protection. 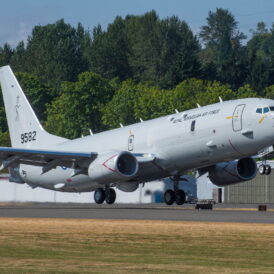