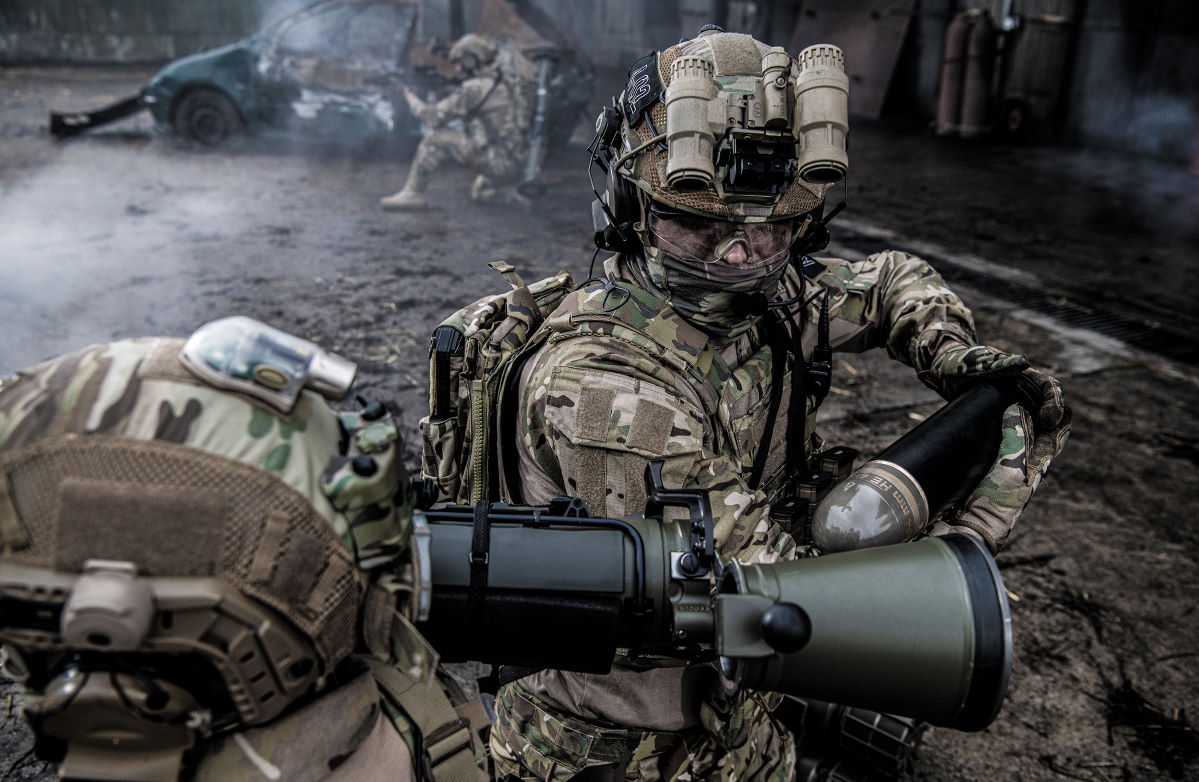 Saab has received an order from the Swedish Defence Materiel Administration (FMV) for deliveries of ammunition for the recoilless Carl-Gustaf® rifle. The order value is approximately SEK 800 million and deliveries will take place 2023-2025.

The order is placed within a framework agreement, which was updated in April 2022, and allows FMV to place orders for ground combat weapons and ammunition from Saab during a ten-year period. The order comprises the new programmable high explosive ammunition, designated HE 448.

Once again Saab’s world-leading Carl-Gustaf recoilless rifle will strengthen the Swedish defence capability. This further proves the excellence and robustness of Carl-Gustaf.

Together with the new Fire Control Device, FCD 558, which Sweden ordered in late 2021, the new programmable high explosive ammunition HE 448 gives the Carl-Gustaf operator the ability to quickly configure a chambered round. The wide range of ammunition available for Carl-Gustav further strengthens the system’s tactical flexibility, enabling faster engagement, increased hit probability and greater effectiveness for the soldiers. 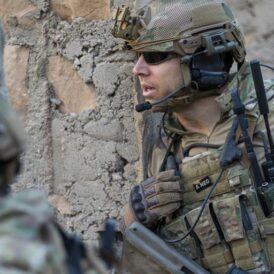