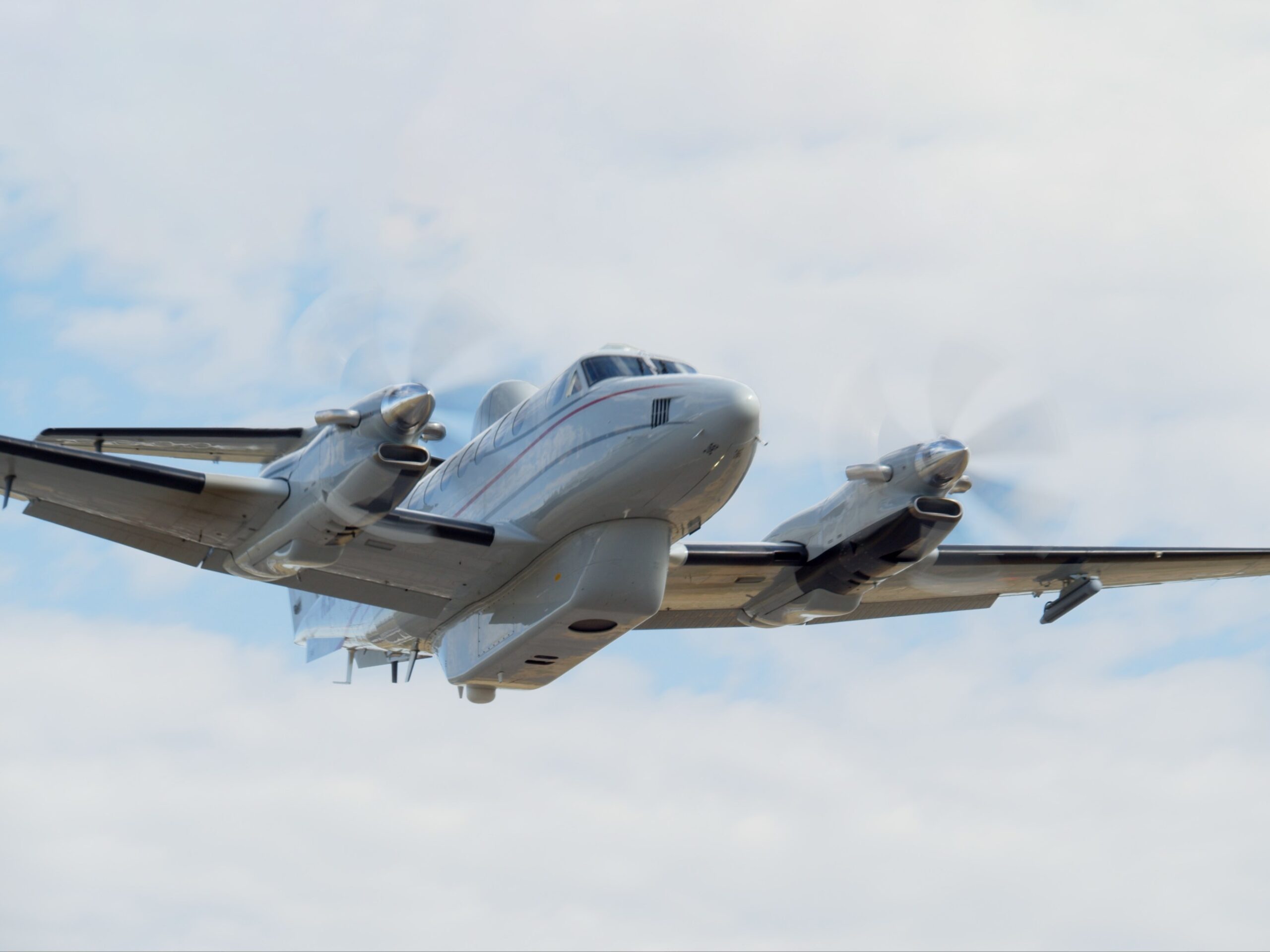 IMSAR is excited to announce the release of the NSP-7 Blk II Synthetic Aperture Radar (SAR)/Moving Target Indication (MTI) radar. The Blk II variant increases the range of the original NSP-7 by over 50% with no increase in the Size, Weight and Power (SWaP).

The NSP-7 Blk II is capable of imaging beyond 45 km and of detecting maritime targets in excess of 50 nautical miles, all while consuming less than 300 watts and weighing 25 lbs. This puts the performance of the NSP-7 Blk II in the class of larger sensors weighing – and costing – substantially more.

These ranges bring true strategic Intelligence, Surveillance, and Reconnaissance (ISR) capabilities to the tactical operator. The Blk II maintains the MIL-STD 810G weatherization making it an ideal sensor for operators of manned and unmanned aircraft wishing to gain all-weather ISR from their platforms.

IMSAR radars are designed with modularity in mind and, as such, there is high code and hardware reuse. As a result, the years of dedication and development that went into the original NSP-7 translate directly to the Blk II. 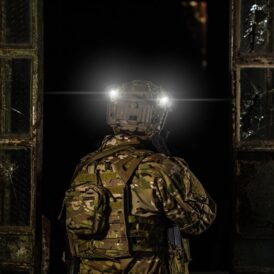