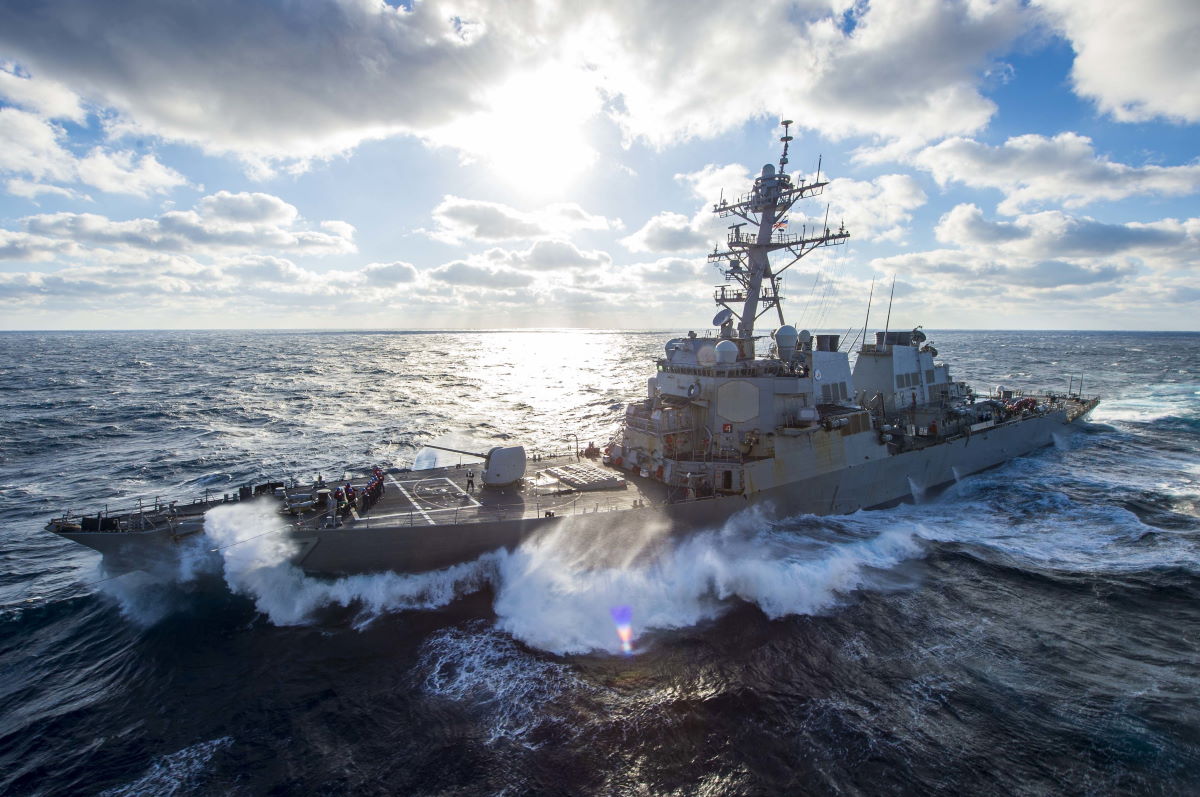 BAE Systems has received a $1.9 million contract from the U.S. Navy for the maintenance and modernization of the Arleigh Burke-class guided-missile destroyer USS Mitscher (DDG 57). The value of the competitively awarded contract could reach $101.2 million if all options are exercised.

Under the docking selected restricted availability (DSRA) contract awarded, BAE Systems will dry-dock the ship, perform underwater hull preservation work, support the Navy’s efforts to upgrade the ship’s Aegis combat system and its command and control equipment, and refurbish the living spaces for the ship’s 285 crewmembers. The work is expected to begin in March 2022 and to be completed in April 2023.

Our team looks forward to the preservation and upgrade work aboard USS Mitscher. With our subcontractor teammates and Navy personnel alongside, we will apply our experience with the DDG class to ensure this ship returns to the fleet mission-ready and fully capable to support our national security.

USS Mitscher is the second U.S. Navy ship named in honor of Admiral Marc Mitscher (1887-1947), who served as commander of the Fast Carrier Task Force 58 in the Pacific, which was the Navy’s main striking force during the latter half of World War II. The current ship was commissioned in December 1994.

Fincantieri to build a second LSS unit for the Italian Navy

BAE Systems is a leading provider of ship repair, maintenance, modernization, conversion, and overhaul services for the Navy, other government agencies, and select commercial customers. The company operates three full-service shipyards in California, Florida, and Virginia, and offers a highly skilled, experienced workforce and talented program managers, seven dry-docks and railways, and significant pier space and ship support services. The company’s Norfolk shipyard has over 1,100 employees and works with the Navy and several subcontractor companies to accomplish its ship sustainment work. 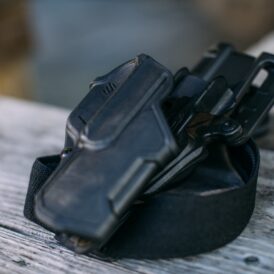