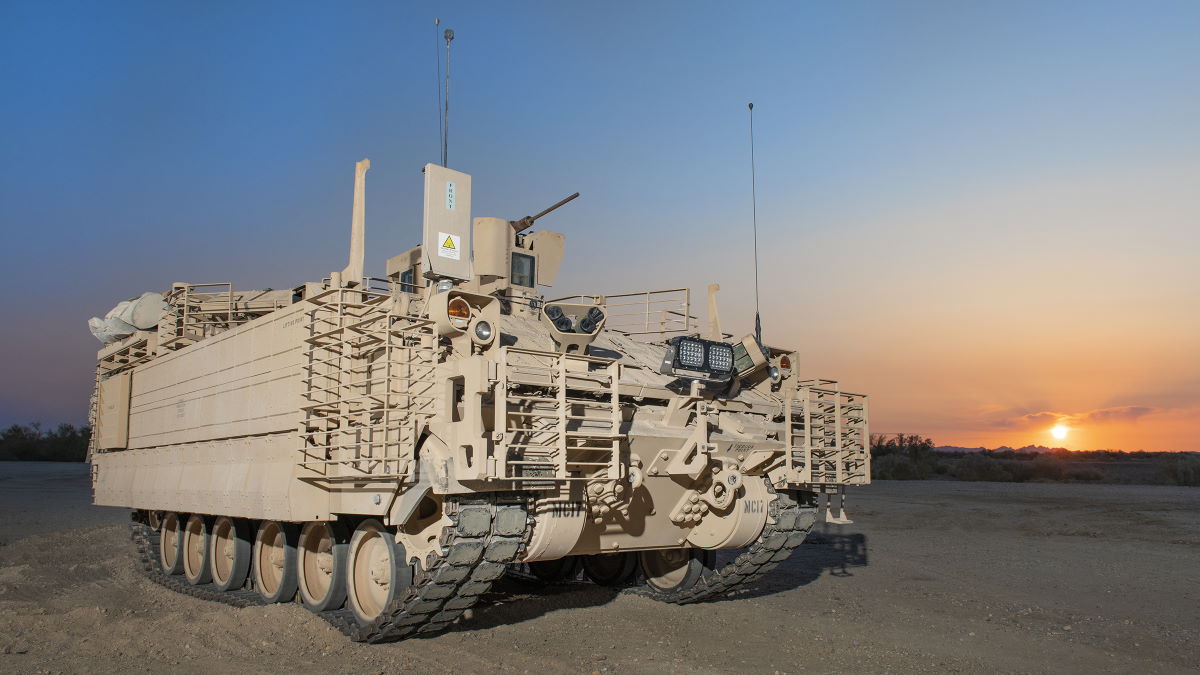 The U.S. Army has awarded BAE Systems a contract worth up to $600 million for the sustainment and support of the Armored Multi-Purpose Vehicle (AMPV) over the next five years. The AMPV comes in five variants designed to execute a broad set of missions while operating on the front lines.

BAE Systems is currently in low-rate production for the AMPV program, and has delivered at least one of each of the five variants designed for the family of vehicles. This sustainment contract enables adding new capabilities and technologies on AMPVs throughout their time in service.

The AMPV family of vehicles will bring unmatched capability to the battlefield and has demonstrated outstanding survivability and force protection as well as flexibility and growth for the future. This contract award will not only support production, but it will also allow for future upgrades through the development and integration of new capability sets onto existing variants.

The all-new AMPV is the first tracked combat vehicle built from the ground up for the U.S. Army in more than two decades. The highly-survivable and mobile family of vehicles addresses the critical need to replace the Vietnam War-era M113s, and provides significant improvements in power, mobility, interoperability, and survivability for the Armored Brigade Combat Team over the legacy family of vehicles.

The U.S. Army received the first Medical Treatment AMPV in December, marking the delivery of at least one of each variant to the Army. The first production AMPV was a Mission Command variant delivered last year. The other variants in the AMPV family include:

The AMPV is poised to execute today’s mission while adapting technologies as they evolve for the future battlefield through its built-in growth space design. This includes the ability to enhance power generation capability to enable future electronic and network connectivity upgrades. 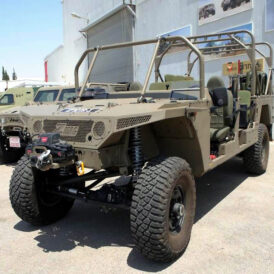