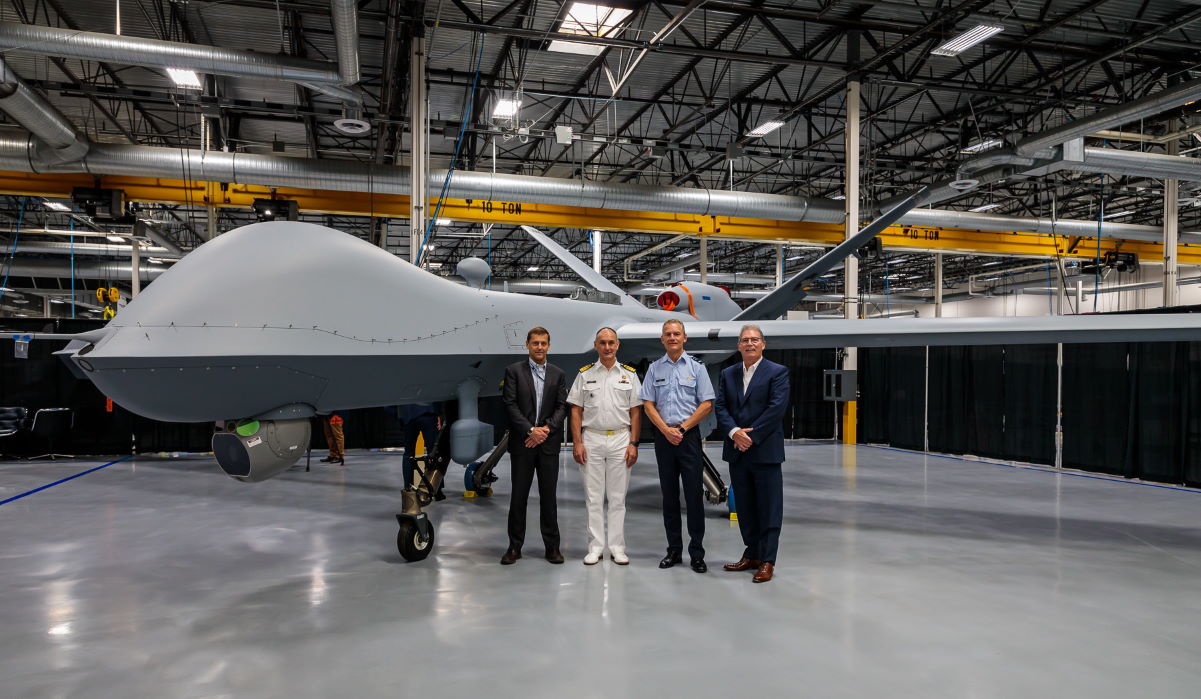 The aircraft will begin its acceptance testing early next year at GA-ASI’s Gray Butte Flight Operations Facility near Palmdale, California, and the aircraft will be delivered to the Netherlands soon after. The total Foreign Military Sales agreement includes four MQ-9A Block 5 aircraft and four mobile Ground Control Stations, along with associated support equipment.

We are proud to begin this new relationship with the Royal Netherlands Air Force. With millions of hours of proven performance under its wings, the MQ-9 is ideally suited to support their nation’s ISR needs. The Netherlands now joins the United Kingdom, Italy, France and Spain as NATO countries operating our advanced RPAs, with Belgium coming online in the next few years.

With unmatched operational flexibility, MQ-9A Block 5 has endurance of over 27 hours, speeds of 240 KTAS and can operate up to 50,000 feet. It has a 3,850 pound (1,746 kilogram) payload capacity that includes 3,000 pounds (1,361 kilograms) of external stores. It provides a long-endurance, persistent surveillance capability with Full-Motion Video and Synthetic Aperture Radar/Moving Target Indicator/Maritime Radar. An extremely reliable aircraft, MQ-9A Block 5 is equipped with a fault-tolerant flight control system and triple-redundant avionics system architecture. It is engineered to meet and exceed manned aircraft reliability standards. 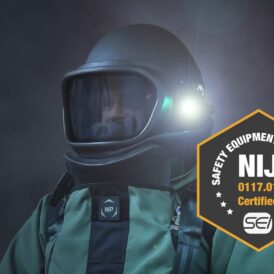