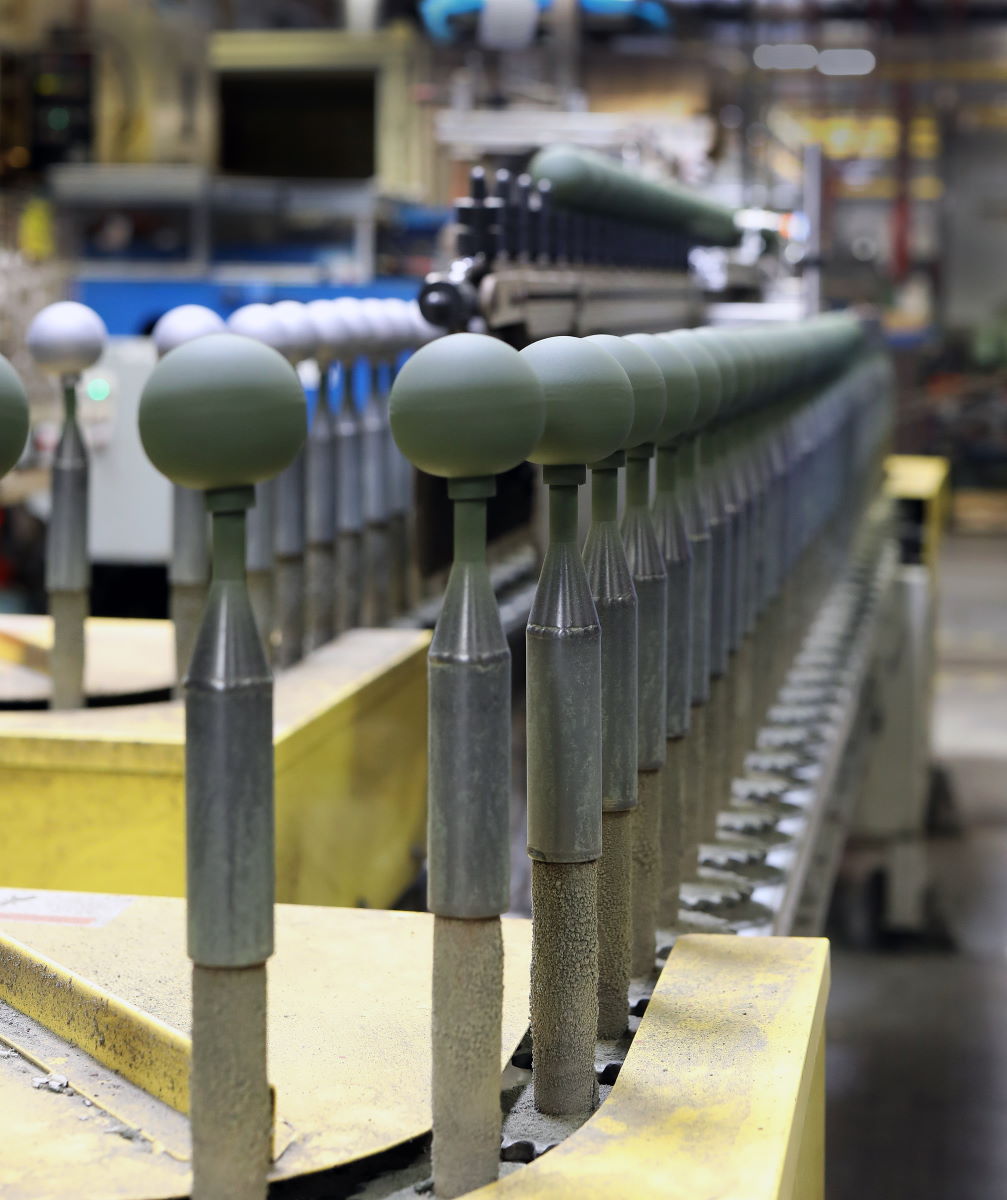 AOT has been the sole supplier of M67 hand grenade body assemblies for more than 20 years. The members of the Aerojet Rocketdyne team who manufacture these hand grenade bodies, and other specialty metal components at AOT, are proud of their role protecting our warfighters.

The base year contract calls for the manufacture and delivery of more than 200,000 fragmentation hand grenade body assemblies. This is the first year of a five-year effort.

D&Z has been proud to partner with AOT for many years in delivering the highest quality grenades to our warfighters and allies. The two companies have a long tradition of working well together, and D&Z looks forward to continuing this partnership with this contract.

The M67 hand grenade is used to supplement small arms fire against enemies in close combat. The 2.5-inch diameter steel sphere contains 6.5 ounces of high explosives and is fitted with a fuze that initiates the explosive charge.

KAPLAN MT, The Only Tank Exported by Turkish Defence Industry Exhibited at IDEF2021 with its New Serial Production Platform Design. 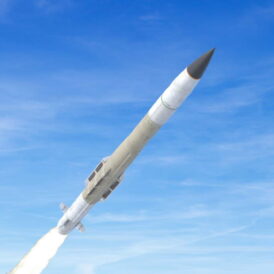