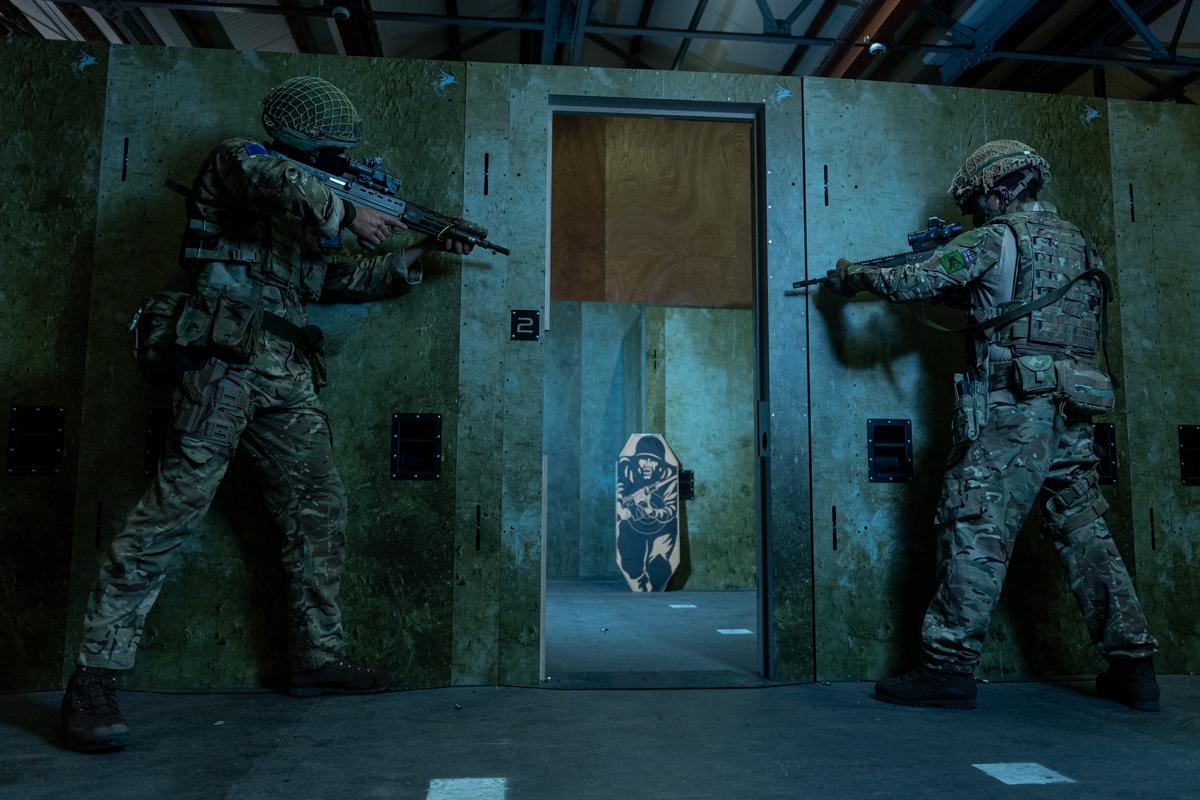 The combat training environment installation, which commenced on 4 January, equips 16 Brigade with the most advanced 4GD close quarter battle training facility in the world.

SimWall is a rapidly reconfigurable, non-ballistic modular panel system. The panelling system offers users thousands of rooms and building variations, all reconfigurable within minutes to suit a range of specific mission scenarios and training objectives.

4GAV is a unique special effects and video monitoring system. Using a combination of smoke, light (white/IR), sound, smell and environmental simulation (SFX) it immerses the user in a high-fidelity combat simulation. This interactive special effects system, controlled by an intuitive user interface, delivers either sensor activated and reactive, or instructor-initiated effects, designed to heighten realism and replicate real-world effects on the soldier’s cognitive load.

Training missions undertaken in the SmartFacility are viewed and controlled by an instructor via an intuitive dual tablet display. The facility will also be equipped with a video feedback system for real-time and after-action review to ensure maximum training effects.

The rise of military operations in urban terrain has forced a complete rethink of how we train personnel to plan for, execute and win close-combat missions on the modern battlefield. We have designed our SmartFacility to blend virtual and physical elements so that teams can prepare for their mission in an immersive facility that reflects the ever-changing and highly dynamic nature of the urban battlefield.

16 Air Assault Brigade is the British Army’s airborne rapid reaction force. Specially trained and equipped to deploy by parachute, helicopter and air-landing, the Brigades core role is to maintain the Air Assault Task Force, a battlegroup held at high readiness to deploy worldwide for a full spectrum of missions, from non-combatant evacuation ops to war fighting.

UAE Armed Forces sign AED 17.913 billion worth of deals in three days at IDEX and NAVDEX 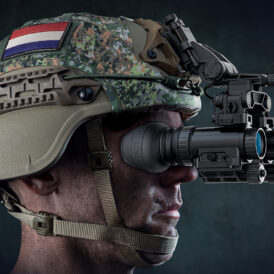