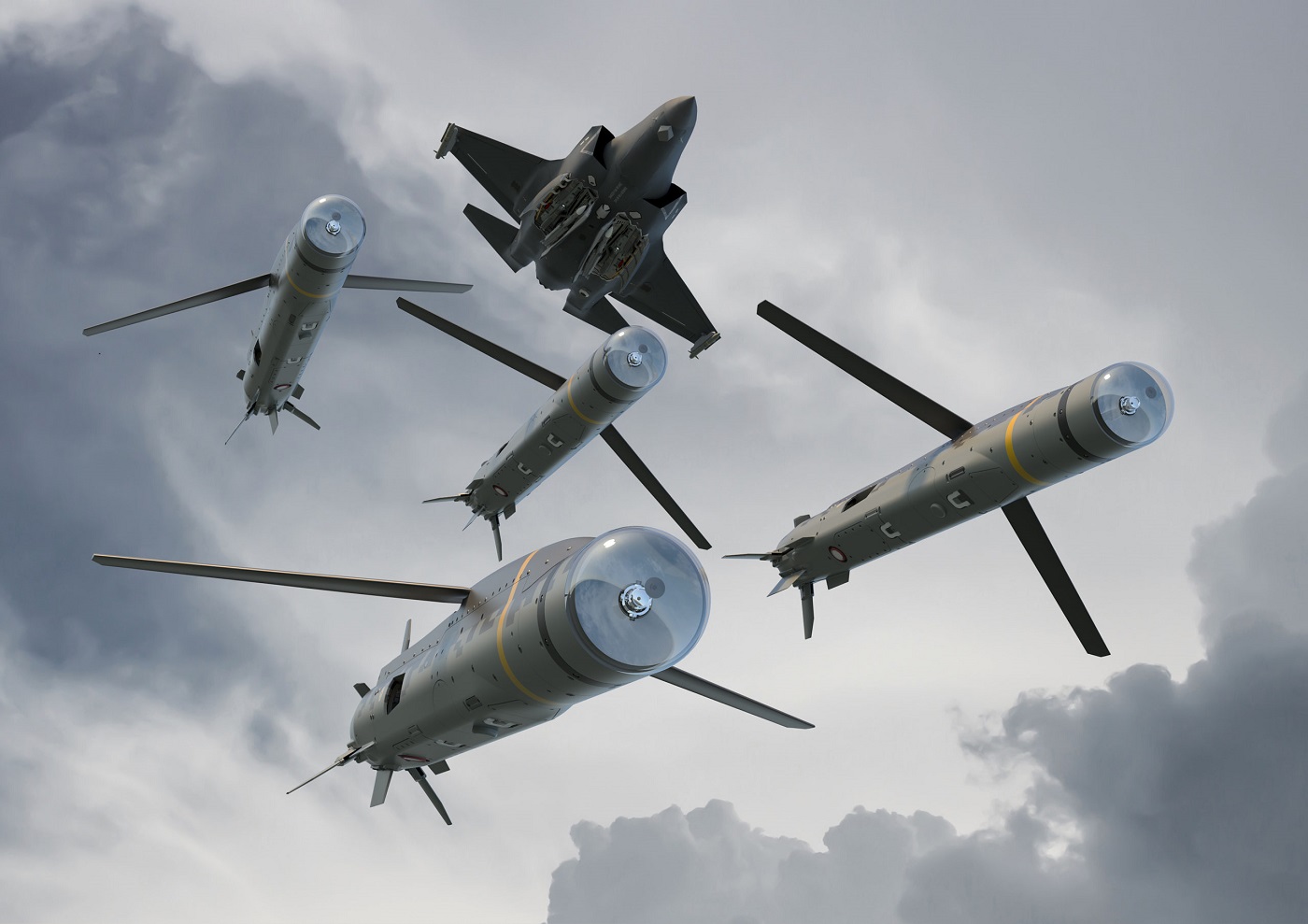 MBDA has received a contract valued at £550 million for production of the SPEAR missile system from the UK Ministry of Defence. SPEAR (known in UK service as SPEAR3) is a first-of-class network enabled miniature cruise missile.

SPEAR will be the main medium-to-long-range strike weapon of the UK F-35 combat aircraft, enabling them to defeat challenging targets such as mobile long-range air defence systems at over-the-horizon ranges in all weathers and in highly contested environments.

Guided firings of SPEAR will start within 18 months from a Eurofighter Typhoon fighter aircraft, with missile and launcher production beginning in 2023. The new contract follows the successful implementation of the weapon development phase contract for SPEAR placed in 2016 and the contracting of integration of SPEAR onto F-35 in 2019.

MBDA is delighted to receive this contract, it is the result of many years of hard work by our dedicated and highly skilled engineering team. Stand-off, network enabled and swarming weapons are a key part of MBDA’s vision – SPEAR is leading the way with these technologies and is the most technically advanced weapon of its type.

The contract for SPEAR will employ a peak of 570 people at MBDA plus a further 200 in the Tier 1 supply chain. This will see the creation of 190 highly skilled technology jobs at MBDA in areas including system design, software engineering, seekers, and guidance control & navigation in Stevenage, Bristol and Bolton. It forms part of the Portfolio Management Agreement (PMA), a partnership initiated in 2010 between the UK MoD and MBDA on sovereign complex weapons design and production. The PMA delivers world-beating military equipment for the UK Armed Forces and has secured over 4,000 UK jobs at MBDA while generating savings worth over £1.2 billion. 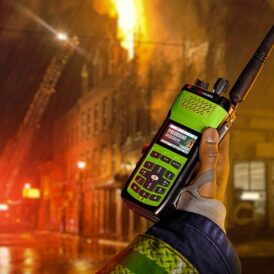