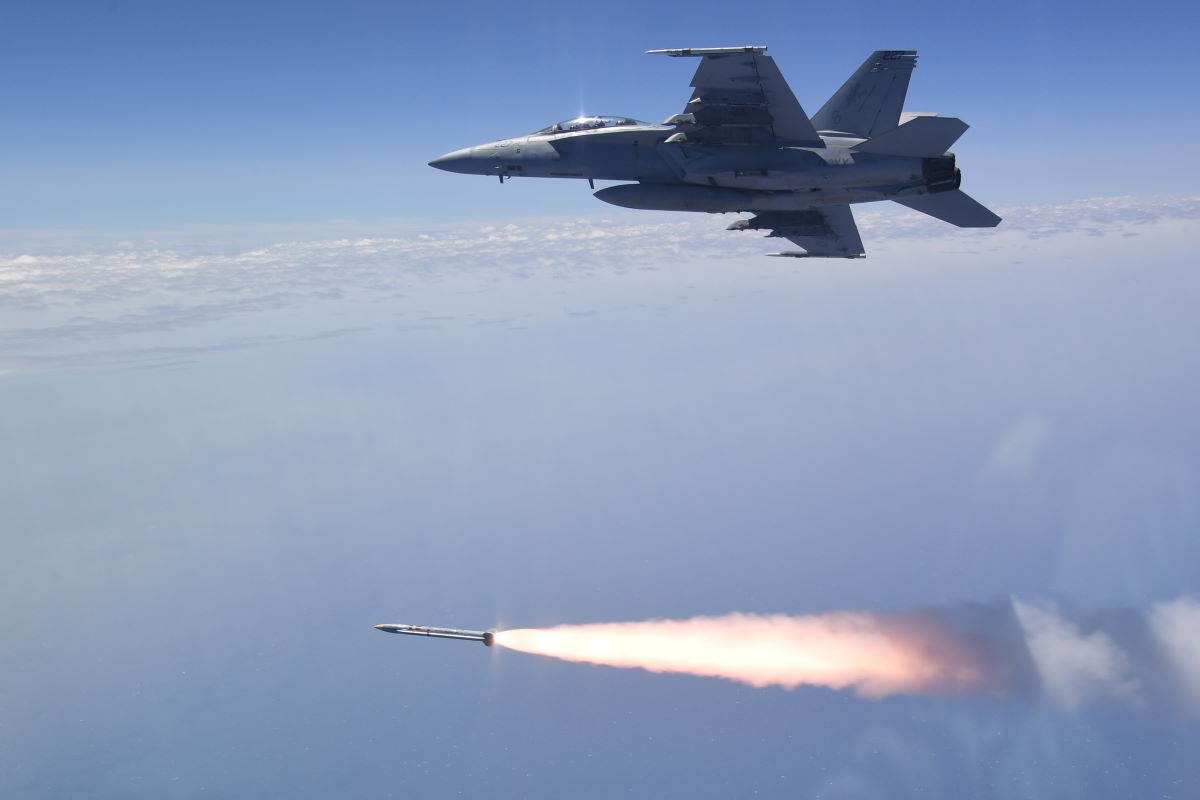 The U.S. Navy launched the missile from an F/A-18 Super Hornet aircraft recently at the Point Mugu Sea Range off the coast of California. Utilizing its advanced emitter acquisition system, the missile detected a land-based threat and engaged the threat system.

The Navy requirement for AARGM-ER is now. AARGM-ER performed as expected and detected, identified, located and engaged a land-based air defense radar system. The continued success of our developmental testing moves the program closer to fielding and providing the aircrews with the protection they need to remain ahead of adversary threats.

Northrop Grumman is focused on delivering AARGM-ER capability to the U.S. Navy on-time to meet a critical warfighting need. We understand the requirement and we have the experience and know-how as a missile prime to deliver this time critical asset on an accelerated schedule.

AARGM-ER is being integrated on the Navy F/A-18E/F Super Hornet and EA-18G Growler aircraft as well as the F-35 aircraft. 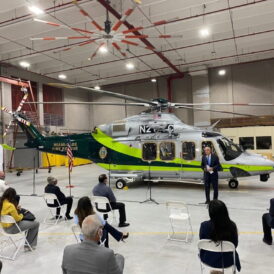