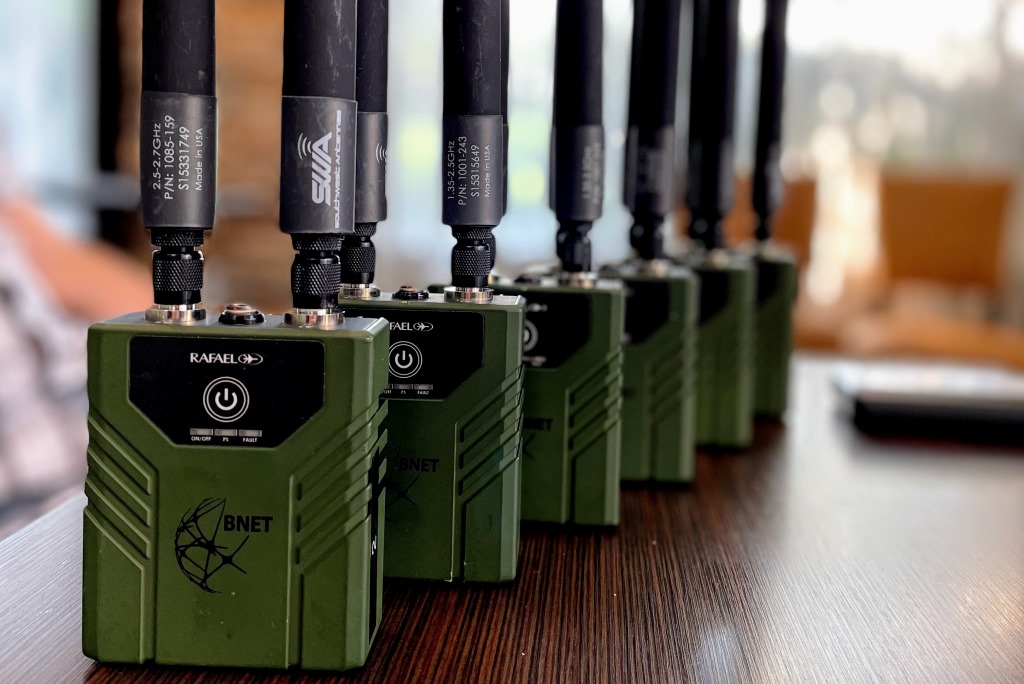 The new palm-sized form factor shares the same technological advancements of the BNET family that include scalability, multi-channel reception, spectrum superiority, and more

BNET NANO brings groundbreaking capabilities to the battlefield, based on Rafael’s game-changing Multi-Channel Reception (MCR) technology, unprecedented network capacity in terms of data rates and number of users, minimal delay, and support for “flat” networks with hundreds of members.

The BNET NANO radio is a significant advancement to soldiers and platforms that are very weight and power aware. Rafael’s BNET MCR patent has been integrated into a small form factor allowing the operation of several voice groups, data streams and video, all in a single device. The MCR technology breaks the paradigm of a radio that has single channels, and allows the simultaneous reception of dozens of channels.

Our solution, encapsulated in a box the size of a soldier’s palm is a breakthrough that can address many tactical programs that have previously run into capacity restrictions. This technology finally enables the capacity and connectivity of hundreds of units, without burdening the soldier with several communication boxes that all require SWaP.

BNET NANO will be exhibited in upcoming international defense shows, including AUSA Washington DC, SITDEF Peru, Expodefensa in Colombia, FEINDEF in Spain, ADEX Korea and others. 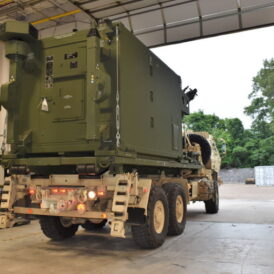