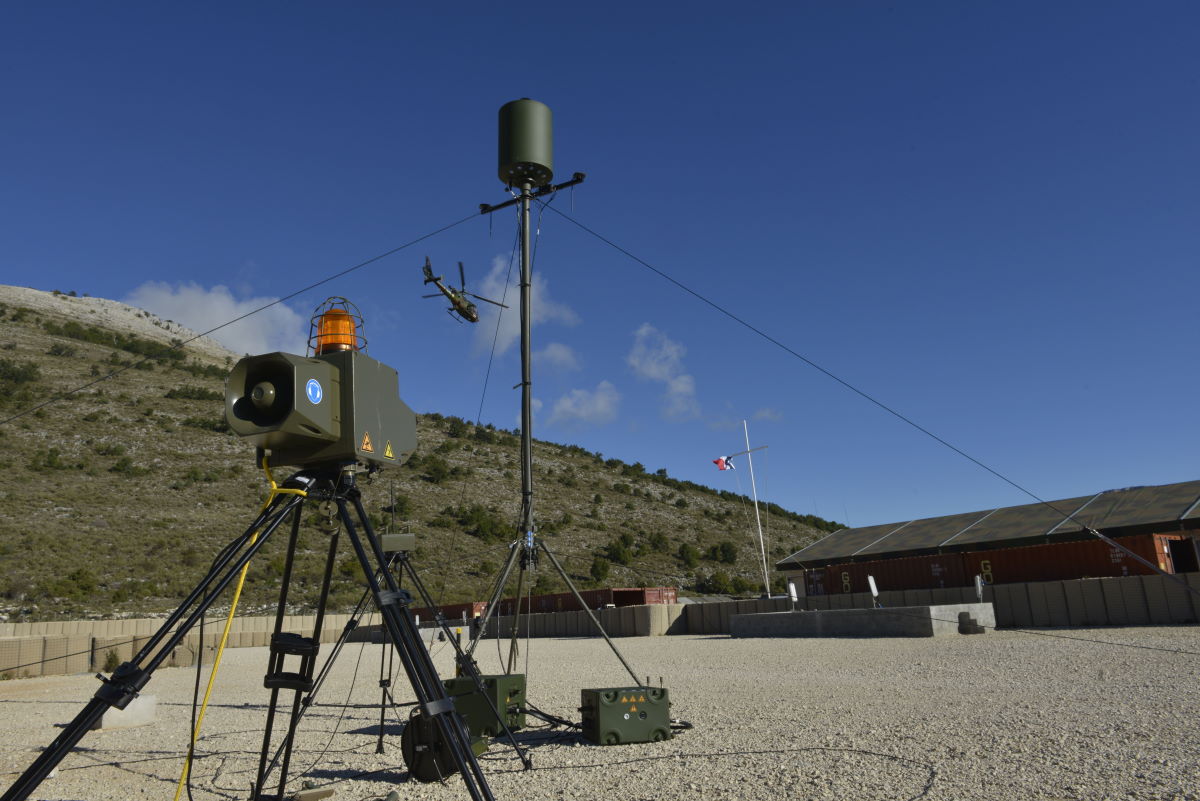 Thales is pleased to bring many years of experience and proven systems competency to the German forces again, with the contract for GA10 C-RAM systems. The signing of the contract is the result of a tender issued late December 2020 by the German procurement agency, the Federal Office of Bundeswehr Equipment, Information Technology and In-Service Support (BAAINBw). In addition to training, documentation and initial spare parts requirements, the contract includes an option for the delivery of more systems, with a first handover planned end 2021.

The Ground Alerter 10 is a portable C-RAM system for Force Protection, combat proven in various missions, such as convoy protection, camp protection and has saved many lives in the recent past. Its integrated alert network warns military personnel of missile and mortar threats by generating an acoustic and visual alert at the estimated impact point area. This takes place as soon as the trajectory indicates an imminent impact in the respective safety area and the system simultaneously provides reliable data on the firing position at an early stage to facilitate necessary countermeasures. To date, various GA10s are already in use to protect UN camps in North East and Eastern Mali, as well as by the French Forces in several out-of-area camps.

Easy to set-up, operate and transport with limited staff operation, the GA10 is well suited for deployment in dismounted operations for convoy protection. Two people can accomplish en-camp/de-camp and only one person is required for system initialization and monitoring. Being the lightest system of its class and evidently portable (only 1- or 2-men loads), re-deployment of the system is possible with protected vehicles or by helicopter. Mandatory for mobile operations, the GA10 prime power consumption only amounts to 350 Watts and facilitates battery-only supply.

We are very pleased to receive this contract, as it will significantly support the protection of German soldiers in their important and dangerous out-of-area missions. Together with BAAINBw we managed to process the project within only 2 months between tender award and the contract conclusion. Ground Alerter 10 is a European design, with final development in Germany – a Military-Off-The-Shelf series product – drawing on strong radar expertise and operational experience in Germany, produced at the Thales Germany Ditzingen site, from Germany for Germany so to speak.

The Ground Alerter 10 is a complete Sense & Warn system consisting of an UHF radar, an integrated alert network with several wireless and wired alert devices and a control device (hardened laptop).

A respective interconnection (J unit) allows the battery boxes to be alternatingly replaced during operation avoiding power interrupt. The two-box set is sufficient for operating the radar for more than 2×4 hours. The system is operated via the VENUS operating software on a hardened laptop with European keyboard. The integrated alerter network selectively generates an acoustic and visual alert only in the area around the impact point.

A leader in radar technology

At the Ditzingen location of Thales Deutschland in the Baden-Württemberg state near Stuttgart, tried-and-tested highly mobile radars for ground and coastal surveillance are developed and manufactured. Armed and security forces around the world use them for stationary or mobile protection in harsh, complex environments. Radars from Thales Germany protect the airspace, coastal areas and, when deployed in mobile fashion, events like summit meetings or critical infrastructure, depending on the level of threat. The portfolio consists of radar devices with short, medium and long ranges and a highly intuitive human-machine interface that customers can use to identify and track, amongst others persons, vehicles, boats and drones as well as other air targets. Partners enable development of specialised solutions for towers and vehicle integration. 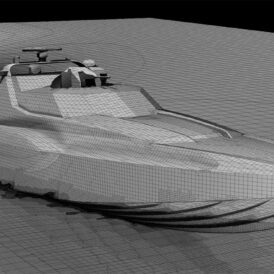