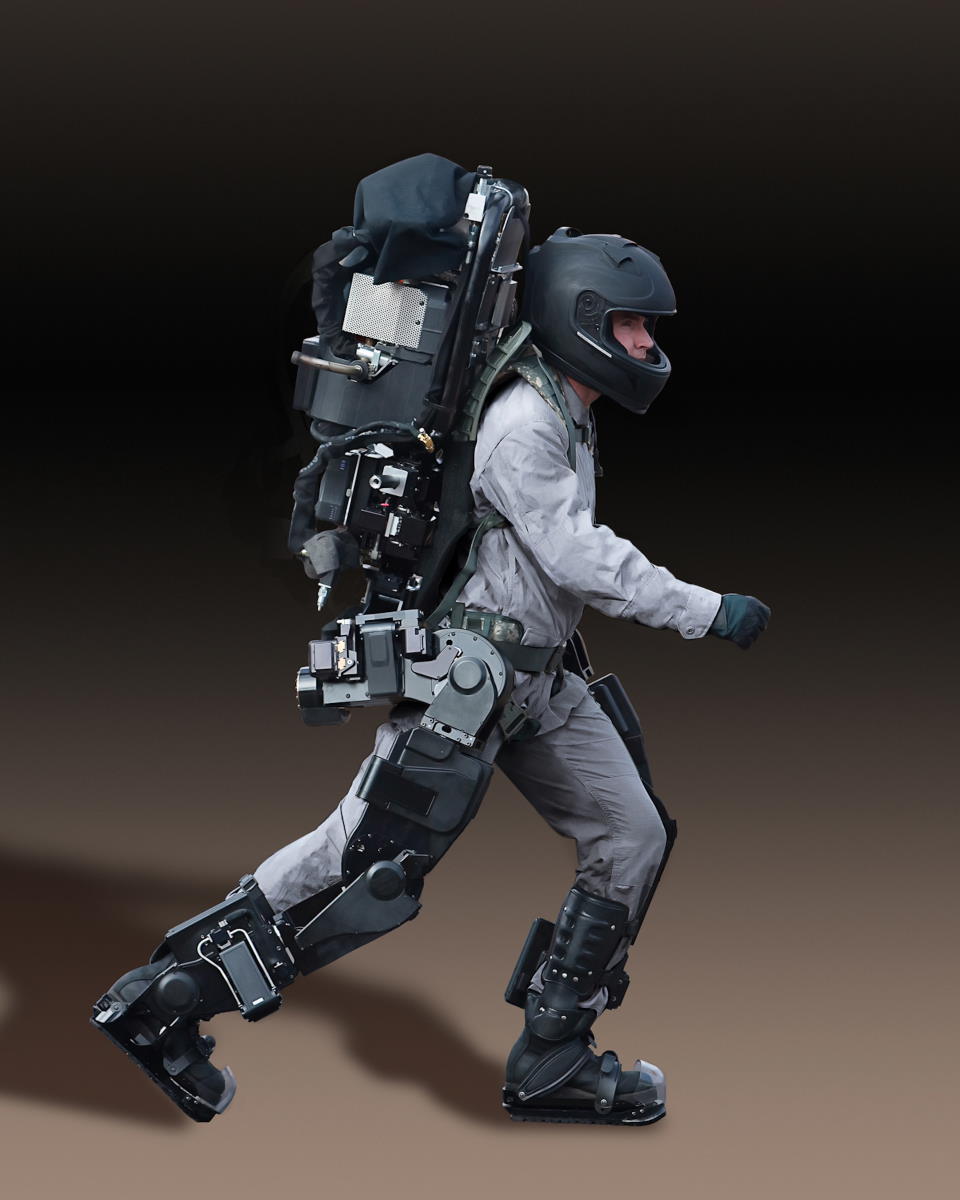 Sarcos Defense, a subsidiary of Sarcos Technology and Robotics Corporation (“Sarcos”) (NASDAQ: STRC and STRCW), a leader in the design, development, and manufacture of advanced robotic systems that redefine human possibilities, today announced the company has been awarded a $1M contract by the Army Applications Laboratory, U.S. Army Futures Command for the testing of a robotic solution that Sarcos developed for ammunition handling and maneuvering.

The Sarcos robotic ammunition handling solution leverages a dexterous robotic arm that was designed to be integrated into the U.S. Army’s fleet of Self-Propelled Howitzer Systems, specifically the Extended Range Cannon Artillery system. Sarcos will perform extensive testing of this robotic system to ensure it meets requirements for Army use, including shock and vibration absorption and withstanding extreme temperatures, humidity, and sand and dust incursion.

The robotic system was designed to address fatigue and injuries among Soldiers caused by the prolonged lifting and placing of 100-pound rounds of ammunition from a rack to the cannon loader. Sarcos devised its solution to reduce Soldiers’ injuries.

The Extended Range Cannon Artillery system is used extensively in the U.S. Army for long range precision firing, but the downside to this system is the weight of the ammunition needing to be hand-loaded by Soldiers in the field. Our ultimate goal with the development of this robotic ammunition solution is to help the Army successfully accomplish their missions with lower rates of injury by having a robot lift and place the heavy ammunition rounds. We are excited about this accelerated testing that will help get this robotic system into the hands of Army personnel soon. 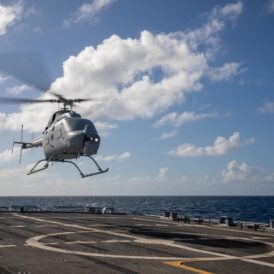