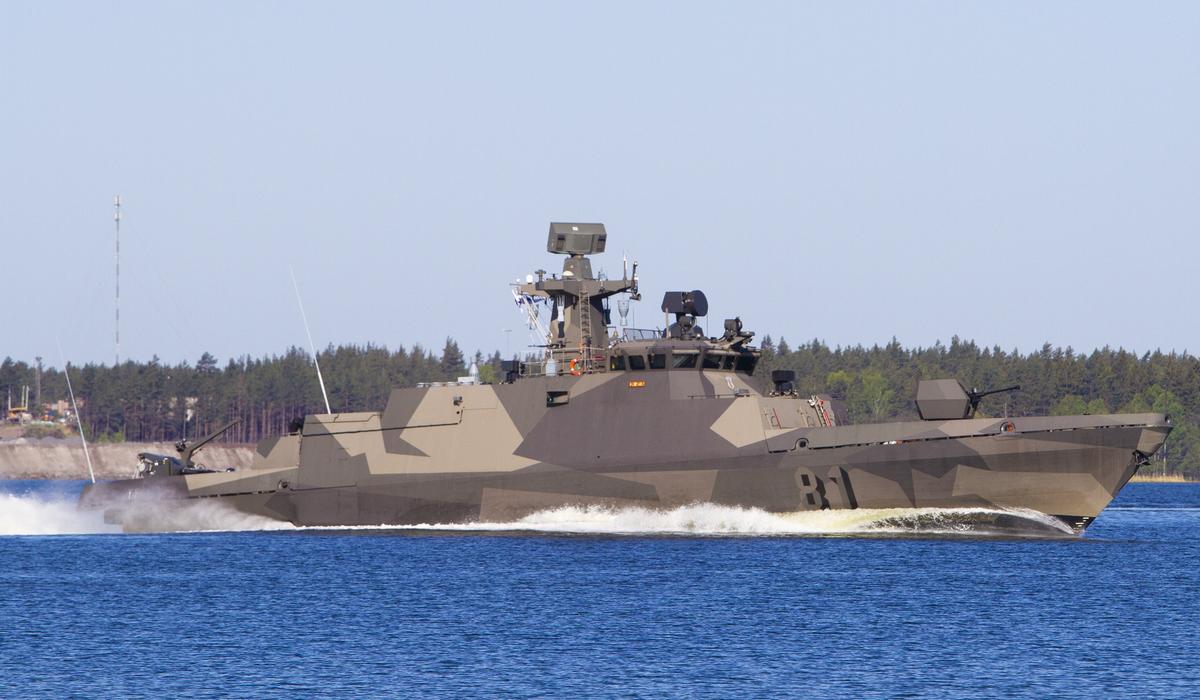 Rheinmetall is currently celebrating a special anniversary in the field of maritime protection systems. The experts from Rheinmetall Waffe Munition GmbH’s Fronau branch delivered the 300th MASS Multi Ammunition Softkill System. Another special feature: the anniversary customer, the Finnish Navy, was also the system’s first customer. Launched onto the market in 2002, MASS is now in service with no fewer than 14 user nations.

Rheinmetall’s Multi Ammunition Softkill System (MASS) family of ship protection systems is suitable for use by blue, green and brown water navies. It protects ships and boats against a wide range of threats – on the high seas as well as in coastal waters or on rivers. The fully automated MASS decoy system offers a unique degree of protection against modern, sensor-guided missiles, covering all relevant wavelengths of the electromagnetic spectrum. MASS can be installed on any type of vessel. Moreover, it can be integrated into an existing combat management system (CMS) or operate as a standalone system. Ordinarily, MASS consists of between one and six trainable launchers. Each launcher can fire 32 Omni Trap special effect charges. Each launcher comes with a control unit and a data interface.

Rheinmetall has steadily expanded its family of MASS ship protection systems. Two new variants of this tried-and-tested decoy launcher system are the MASS_OCR with off-board corner reflector and the new standalone version MASS_ISS with Integrated Sensor Suite for units that lack an independent capability for detecting laser and radar threats, etc.

The MASS_OCR version features special deception and diversion capabilities. Each launcher is armed with two off-board corner rockets that produce ship-like radar signatures. Programmed for a range of between 35 and 850 metres, the effects they produce last for over 60 seconds.

Developed especially for vessels without organic shipboard reconnaissance systems, Rheinmetall’s MASS_ISS with Integrated Sensor Suite is a standalone system with an integrated sensor suite. Forming an integral part of the MASS_ISS system complex, the REKa-50, which stands for “Rheinmetall ESM Ka-Band”, assures reliable detection and effective engagement of threats in the millimetre wave radar frequency range. Moreover, Rheinmetall is a one-stop-shop supplier here, producing the decoy systems, the decoy munitions as well as providing and integrating the sensors. The number of launchers is scalable. All of them are linked together and controlled by Rheinmetall’s firing algorithms. It also includes a sensor system with radar and laser warning sensors, a tactical control unit and a power supply.

Eurosatory 2022: FFG Genesis – no one heard it coming

Rheinmetall is constantly developing its tried-and-tested MASS family so that it can continue to offer ships and boats the best possible protection on the high seas and near the coast. 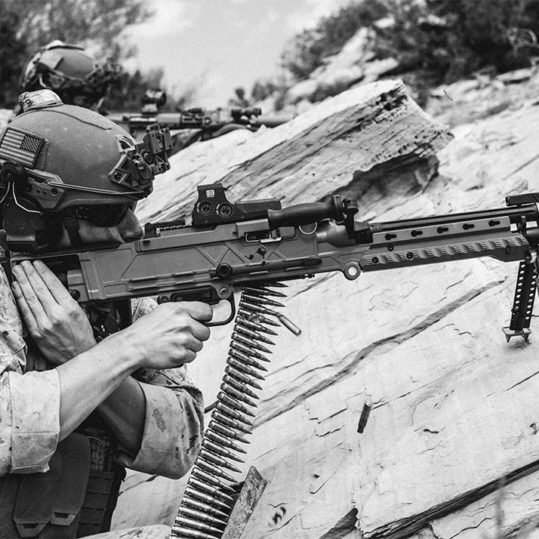