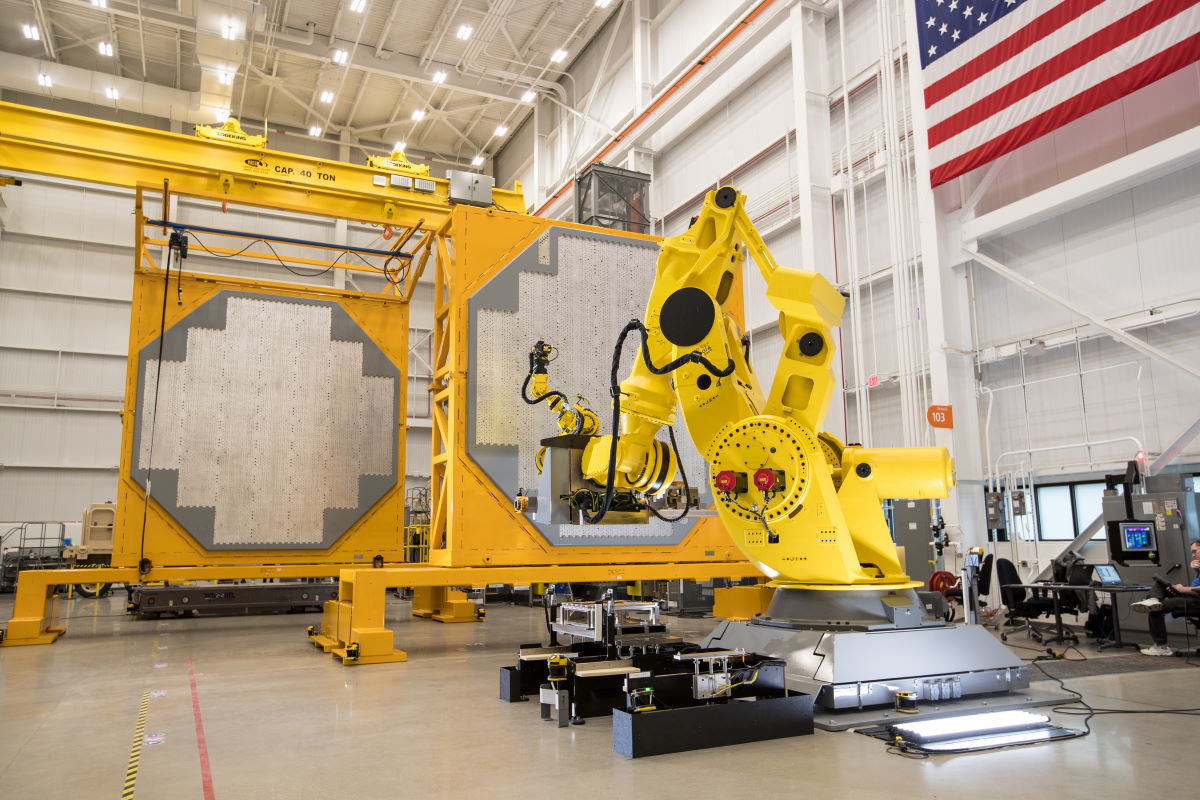 Raytheon Missiles & Defense, a Raytheon Technologies (NYSE: RTX) business, was awarded a $651 million, with options totaling $2.5 billion, hardware, production and sustainment contract for full-rate production of the AN/SPY-6(V) Family of Radars. The contract, with options, totals $3.2 billion and five years of radar production to equip up to 31 U.S. Navy ships with SPY-6 radars.

Under the contract, RMD will produce solid state, fixed-face and rotating SPY-6 variants that will deliver unprecedented integrated air and missile defense capabilities for seven types of U.S. Navy ships over the next 40 years. Those vessels include the Navy’s new Arleigh Burke class Flight III destroyers, aircraft carriers and amphibious ships; today’s Flight IIA destroyers will be backfit with an upgraded radar.

There is no other radar with the surface maritime capabilities of SPY-6. SPY-6 is the most advanced naval radar in existence, and it will provide our military a giant leap forward in capability for decades to come.

Since its inception, more than $600 million has been invested in the development and manufacturing of the SPY-6 family of radars. When compared to legacy radars, SPY-6 will bring new capabilities to the surface fleet, such as advanced electronic warfare protection and enhanced detection abilities.

SPY-6 array radar variants have between nine and 37 radar modular assemblies, known as RMAs. Common RMAs allow SPY-6 to be scalable and modular to support production for the U.S. and partner nations across all variants, to include the Enterprise Air Surveillance Radar. This commonality supports standardized logistics and training for those who work on the radars.

SPY-6 radar installation is complete on the Navy’s first Flight III destroyer, the USS Jack H. Lucas (DDG 125), which is scheduled to be operational in 2024. Radar array deliveries are complete for the next ship in the class, the future USS Ted Stevens (DDG 128). 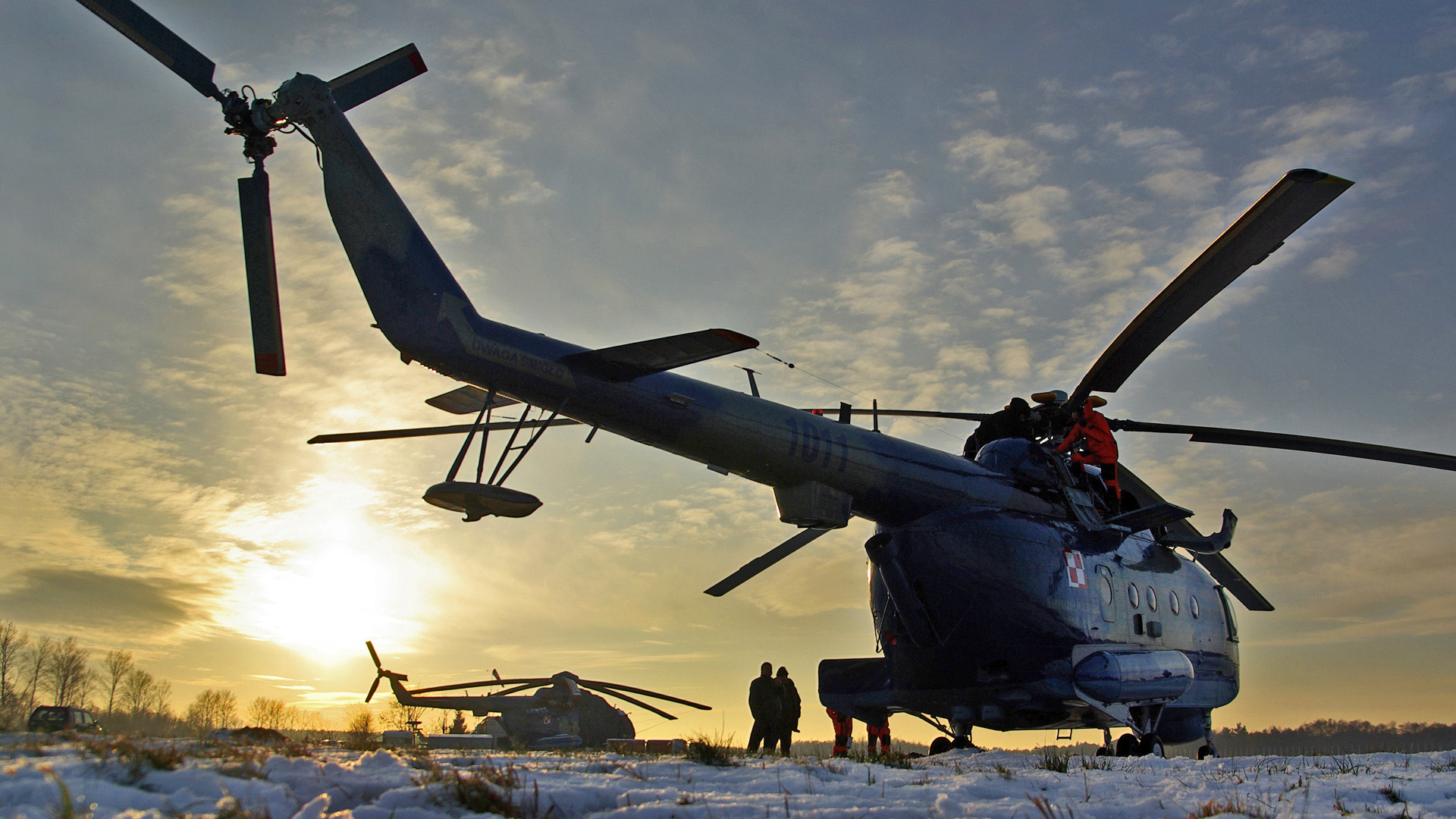