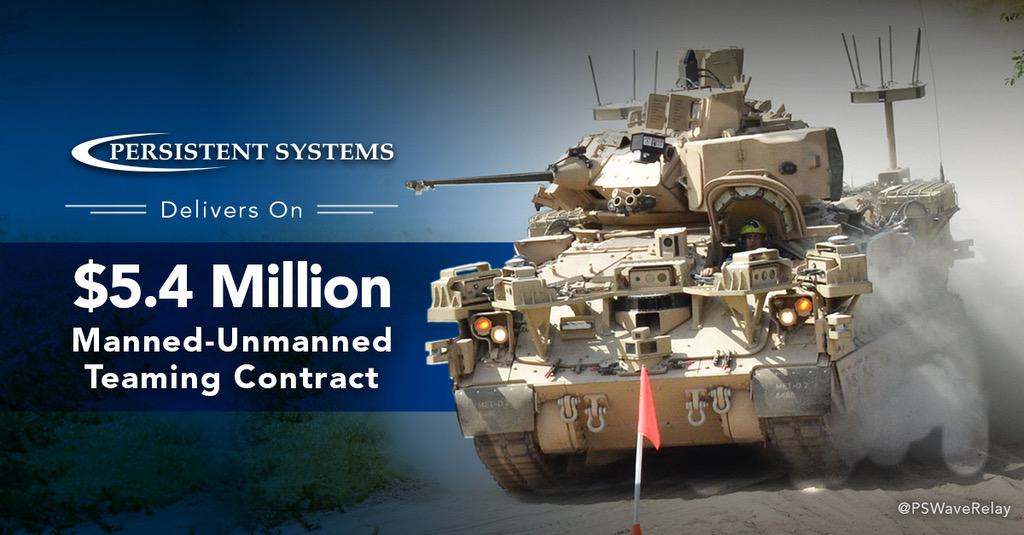 As part of the 18-month-long contract, Persistent worked with the C5ISR Center’s Space and Terrestrial Communications Directorate to harden the company’s mobile ad hoc networking (MANET) firmware, used in all its hardware devices, to counter jamming and hacking threats to MUM-T operations.

MUM-T envisions warfighters controlling and operating alongside unmanned systems. The Army’s Optionally Manned Fighting Vehicle, for example, is meant to be networked with Robotic Combat Vehicles.

All of this requires a robust, secure, and high-throughput communications network.

Our MANET solution is designed to keep pace with EW and cyber threats from near-peer powers,” said . “In fact, it was the very first solution validated by the Army’s electronic warfare lab.

The protections developed by Persistent are “always on,” so no product configuration is required, Pandya added. The capability is a firmware upgrade, compatible with all of Persistent’s Wave Relay® MANET devices, and customers will get it for free as a part of their regular firmware updates.

In addition to the hardened firmware, Persistent’s work with the C5ISR Center has led to the creation of the GVR5, a new dual-band MANET radio for combat vehicles.

The GVR5 is a mature and robust solution. We’ve already seen a lot of interest in the product from various services as well as international allies.

The Persistent team appreciates the support, collaboration, expertise, and teamwork from the U.S Army C5ISR Center. Working together, we are able deliver a more robust capability to the warfighter. 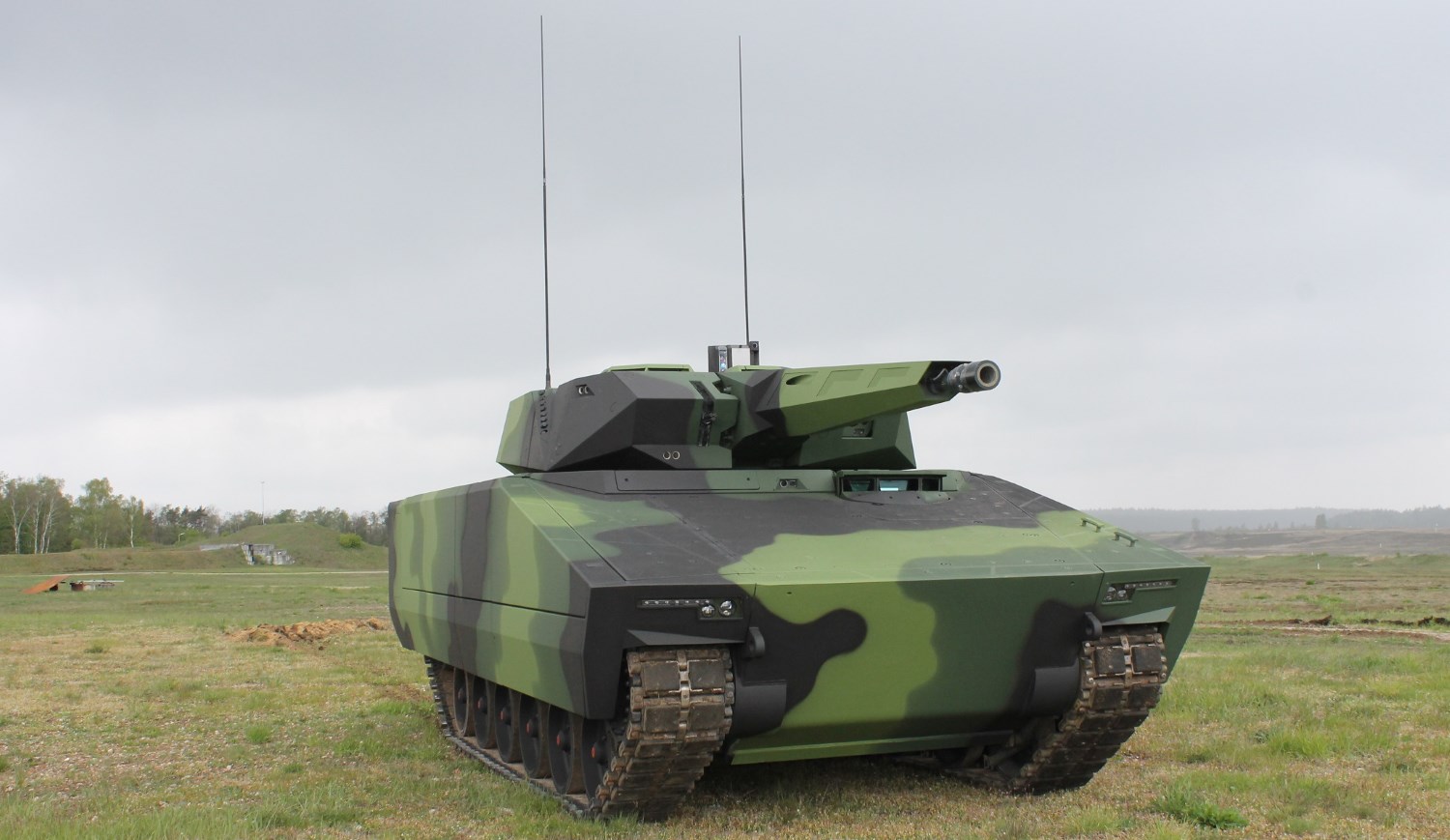