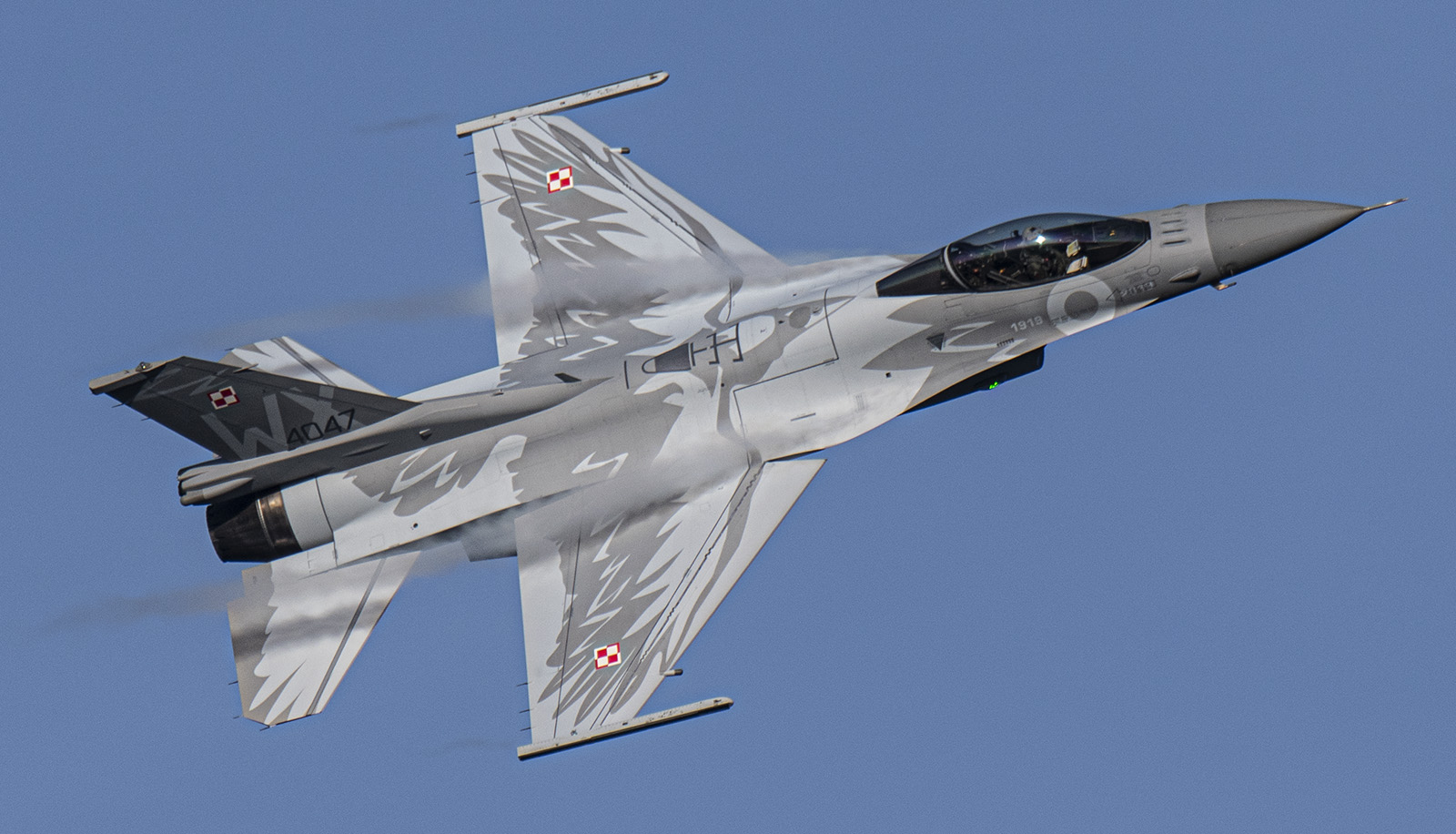 The F-16C fighter no. 4047 has special paint theme to commemorate 100 years anniversary of Polish Air Force which was established in 1919 just after the World War One. Under the pilot’s canopy there are low-visibility version of Royal Air Force Roundel and 1919-2019 dates.

Lockheed Martin F-16C Block 52+ has WX code letters on the tail. WX letters were used to identify the No. 302 Polish Fighter Squadron of Polish Air Force in United Kingdom during World War Two.

On the top of the aircraft there is amazing painted raven. The raven was part of No. 302 Squadron insignia during the WW2 and 132nd fighter squadron of 3rd Aviation Regiment in Poznań before the war. 132nd squadron was fighting with German Luftwaffe in September 1939.

Pictures were taken by Krzysztof Dymel. 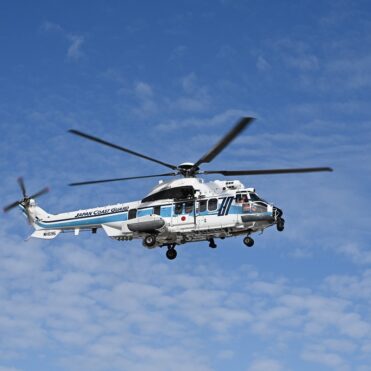