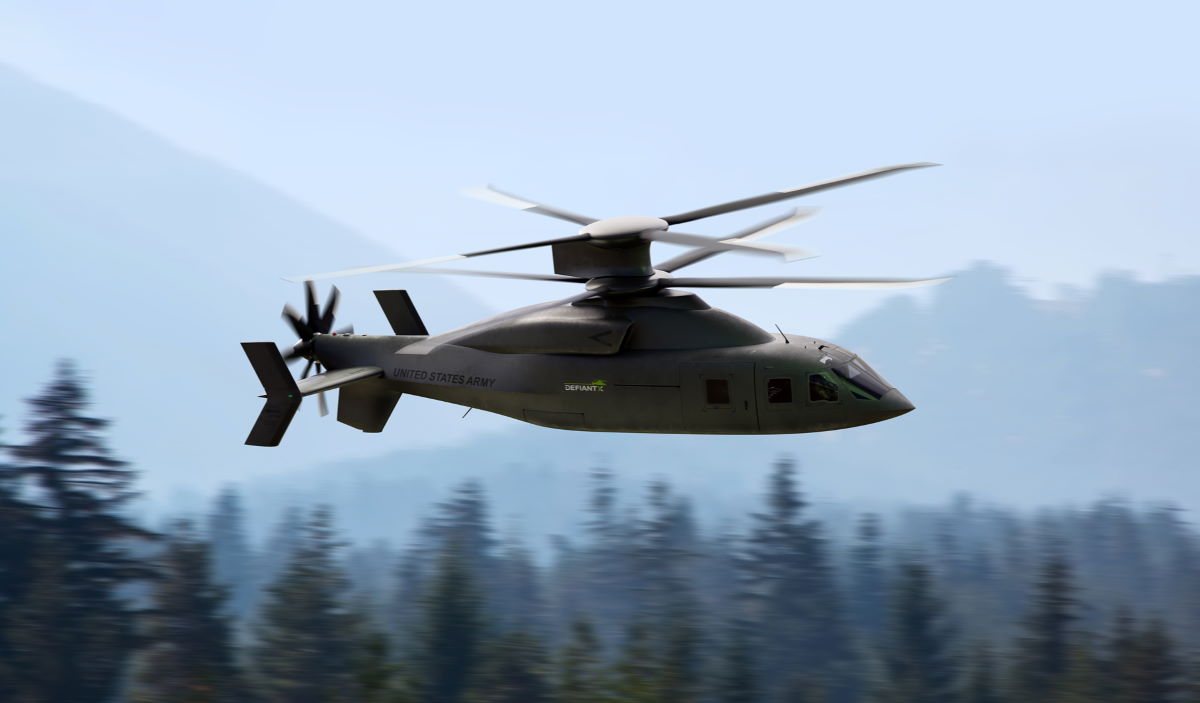 Team DEFIANT’s strength is built on the experience of Sikorsky and Boeing, and a commitment to Army Aviation. Honeywell’s history with Boeing and the U.S. Army makes us even more confident that DEFIANT X is the best fit for the Army’s total mission.

DEFIANT X is a complete weapon system that builds on the handling qualities and capabilities proven by the team’s technology demonstrator, SB>1 DEFIANT. It flies twice as far and fast as the venerable Black Hawk helicopter it is designed to replace. Currently undergoing testing in a digital combat environment, the aircraft continues to prove itself as the most survivable platform for mission requirements.

Honeywell is excited to be a part of Team DEFIANT and proud to play a part in the future of vertical lift for the U.S. Army. We’re confident our HTS7500 engine on the DEFIANT X platform will provide the Army with an agile, fast and maneuverable platform that will help ensure overmatch capability in the future battlespace.

Sikorsky-Boeing submitted the proposal for DEFIANT X for the U.S. Army’s Future Long-Range Assault Aircraft in September 2021. Contract award is expected this year.

CANSOFCOM has accepted delivery of its first Ultra-Light Combat Vehicles 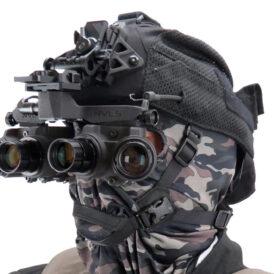