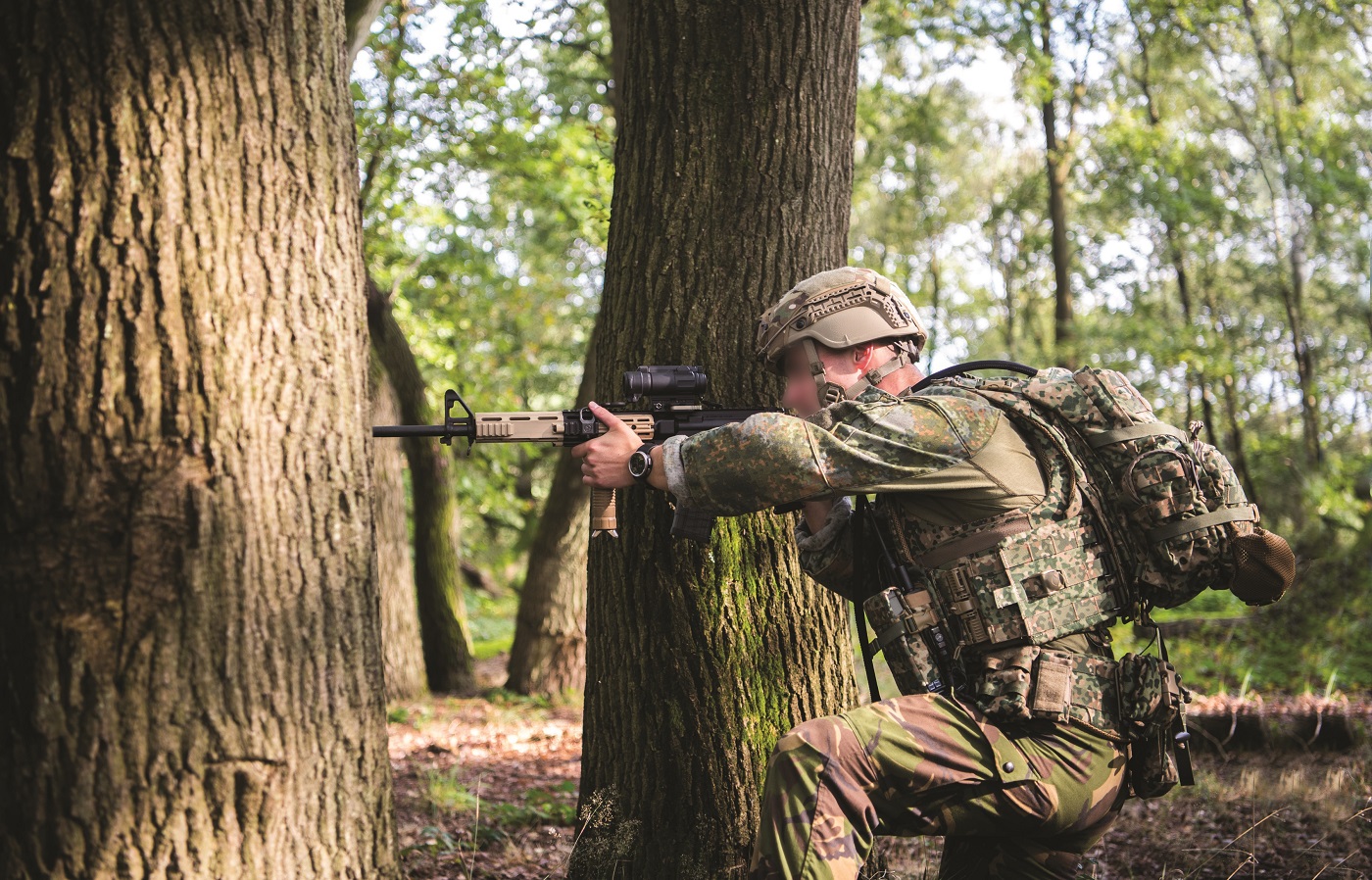 Elbit Systems announced that it was awarded an approximately $50 million follow-on contract from the Dutch Ministry of Defence to supply the Royal Netherlands Army with additional digital soldier and vehicular systems, expanding the soldier modernization program of the RNLA. The contract will be performed over a three-year period.

Under the contract, Elbit Systems will supply digital soldier systems and vehicular integration of improved combat network capabilities including TORCH-X Dismounted Command and Control systems and E-LynX Software Defined Radio systems. The solutions to be provided were designed to address unique requirements that were presented by the Netherlands’ Defence Material Organization and field-tested by RNLA troops.

We are pleased to have been given the opportunity to continue to provide the RNLA with advanced combat network capabilities, supporting them throughout their soldier modernization program. We are looking forward to continuing our partnership with the Dutch MOD on programs that contribute to the survivability and effectiveness of the Dutch soldiers. 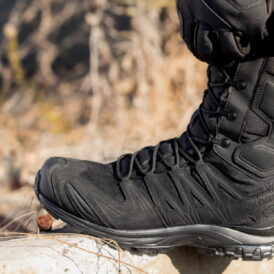