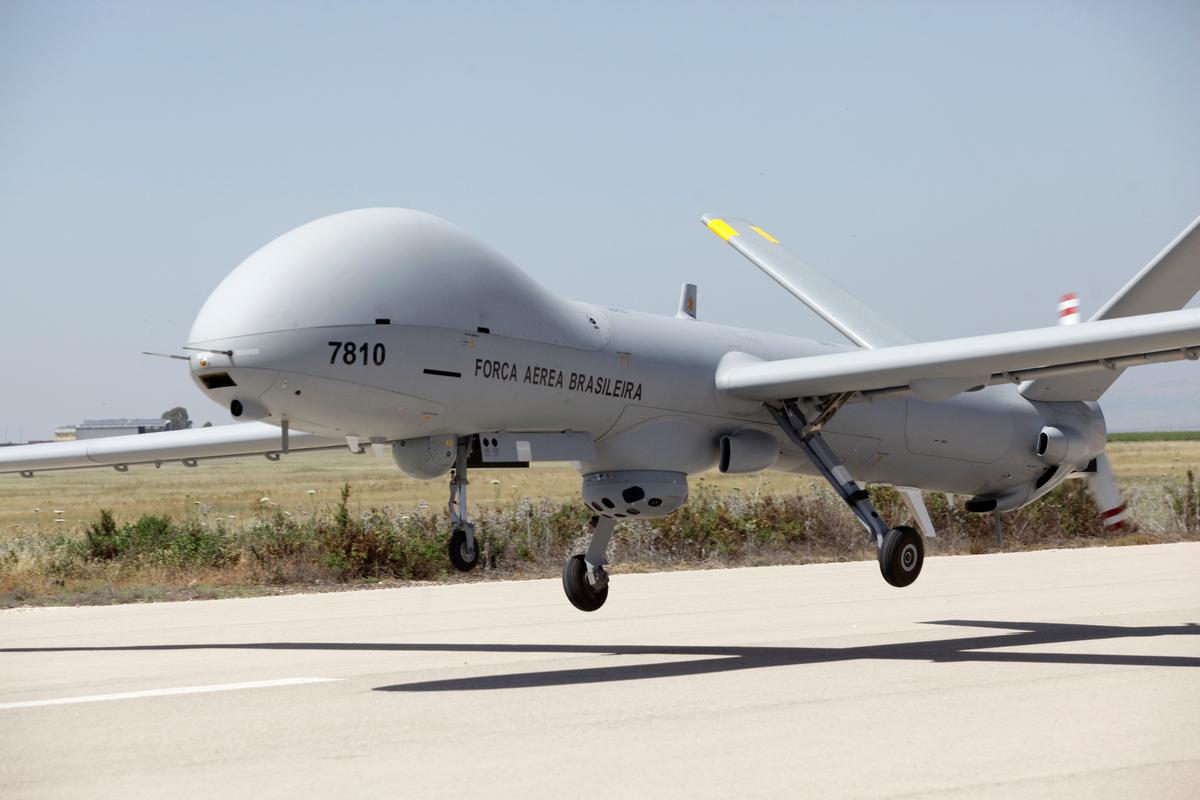 Elbit Systems Ltd. announced today that its Brazilian subsidiary, AEL Sistemas S.A. (“AEL”), was awarded a contract to supply additional HermesTM 900 UAS (Unmanned Aerial Systems) to the Brazilian Air Force (Força Aérea Brasileira “FAB”). The contract is in an amount that is not material to Elbit Systems and will be performed over a period of 16 months.

Under the contract, the Company will supply its Hermes 900 UAS and spare parts. Over the past decade, the FAB has been operating a mixed fleet of Elbit Systems’ Hermes 900 and Hermes 450 UAS to perform a range of missions including Homeland Security and deforestation monitoring operations in the Amazons. The Hermes 900 UAS has been selected to date by 12 countries, attesting to its competitive edge combining technological sophistication, reliability, open architecture and a solid growth path.

We are proud to be an integral part of the FAB UAS fleet’s growth roadmap. We are pleased by the growing customer base of the Hermes family of UAS users around the globe.

The contract demonstrates the priority we are giving to these systems, which have proven to be very important not only for the defense of Brazil, but for actions to combat transnational crimes, illegal mining, fire control and deforestation. They are systems of great importance for our country. 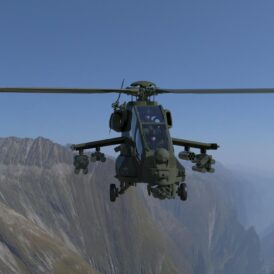