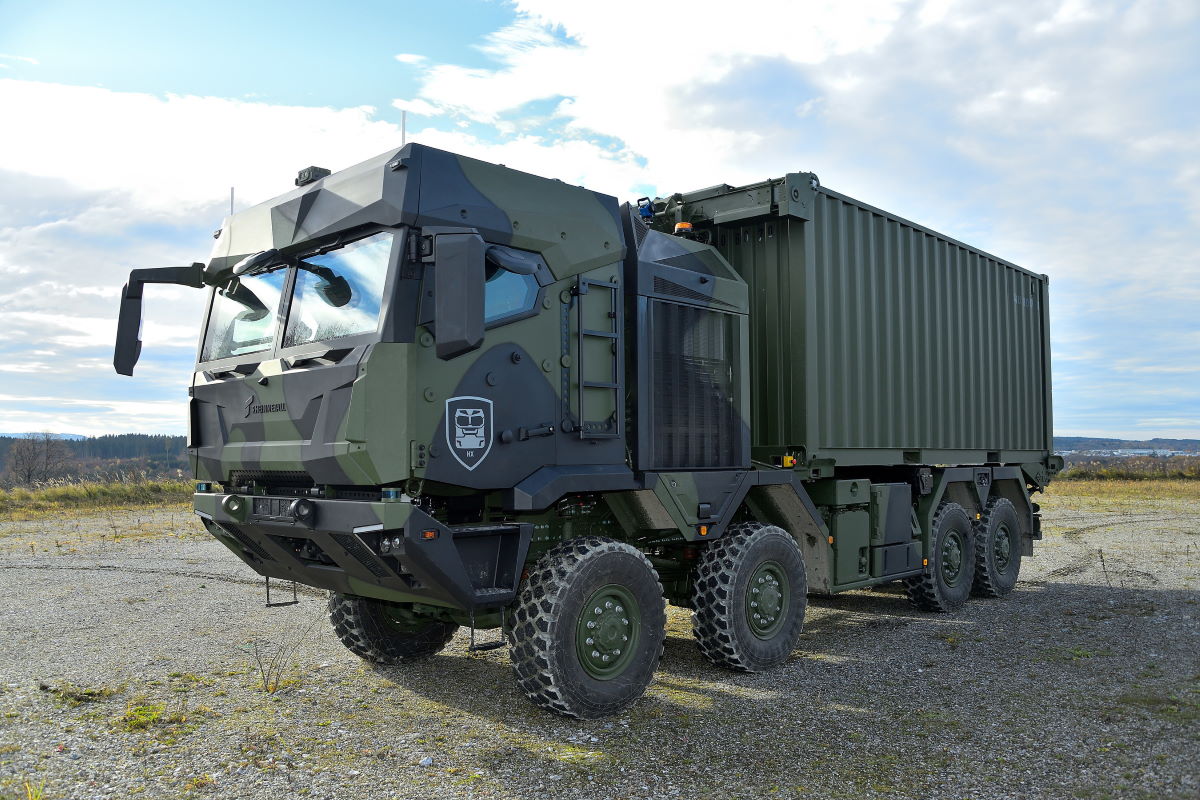 American Rheinmetall Vehicles, a leading developer of tactical wheeled and tracked combat vehicles and systems has formed a strategic collaboration with GM Defense LLC, to compete in the U.S. Army’s Common Tactical Truck (CTT) program. The CTT program seeks to identify a replacement platform for the Army’s Family of Heavy Tactical Vehicles.

The Army expects to execute multiple Prototype Projects before determining whether to proceed to initial production that could entail purchase of approximately 5,700 vehicles at a value of around $5 billion. A Request for Prototype Proposals for the first phase was issued in late June with an expected Contract Award in December 2022.

An Americanized HX3 forms the basis of what the American Rheinmetall Vehicles and GM Defense team will offer the Army in the first phase of the CTT program. Combined with an open architecture, the commercial backbone of the HX3 will support persistent modernization and allow for increases in capability as technologies mature. This will reduce obsolescence issues and overall lifecycle costs.

GM Defense is a rapidly expanding, wholly-owned subsidiary of General Motors — one of the largest automotive producers in the world, delivering 2.2 million vehicles in 2021 alone, and remains the largest commercial provider of military vehicles in history. As GM’s purpose-built government-facing entity, GM Defense will bring its formidable manufacturing capabilities and technological excellence to the CTT team, leveraging GM’s innovation and portfolio of commercial technologies to advance customer capabilities. Having been selected to deliver the Infantry Squad Vehicle (ISV) to the Army under an Other Transaction Authority (OTA) contract, GM Defense understands rapid prototyping, agile design and engineering, and rapid delivery.

The CTT Program is a rapid prototyping effort that uses a middle tier acquisition strategy and OTAs to enable the Army to quickly procure and test tactical truck prototypes to replace its family of heavy tactical trucks. The Army is seeking a modern platform featuring advanced driver safety systems, increased off-road mobility, cybersecurity, machine learning, artificial intelligence, improved survivability, and fuel efficiency among other emerging technologies. The program will enable the Army to replace legacy vehicles like the Palletized Load System (PLS), Heavy Expanded Mobility Tactical Truck (HEMTT), M915 Line Haul Tractor, and other platforms in the current heavy and medium tactical wheeled fleet. A truck with maximum commercial elements, able to perform military missions, and that can bring commonality among mission roles are top priorities for the Army in the program.

“American Rheinmetall Vehicles is a committed partner to the Army, bringing next-generation capability, technology and competition to high priority Army modernization programs like CTT. GM Defense shares our commitment, and together our team will provide a transformational truck to support the Army and its Soldiers.

General Motors has a century of experience supporting the Department of Defense with a remarkable heritage in design, engineering and manufacturing. GM Defense continues that heritage with the ability to rapidly develop and deploy advanced technologies, bringing an important capability to the American Rheinmetall Vehicles team and our exceptional CTT offering.

On the heels of successfully delivering the ISV to our Army customer, GM Defense is excited to join American Rheinmetall Vehicles on the CTT program to deliver another exceptional mobility solution for our Soldiers. This strategic collaboration enables GM Defense to continue showcasing our advanced capabilities, leveraging GM’s innovation and proven commercial technology. With American Rheinmetall Vehicles’ HX3 as the starting point, I’m confident that together we will deliver a winning solution that meets or exceeds the Army’s requirements and provides a platform for growth and technology insertion to support our warfighters well into the future.

Technology for the future:

Common Platforms and parts to support a family of vehicles:

The HX3-CTT is the new, next-gen variant of the globally successful HX family of military-off-the-shelf tactical trucks. It possesses an extremely high level of commonality and modularity across variants: cargo, load handling systems, tankers, and line haul tractors. With an HX family that can scale from 4×4 to 10×10, the HX can meet any military need.

Commerciality in its DNA: 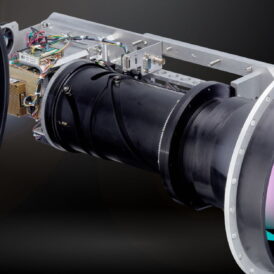