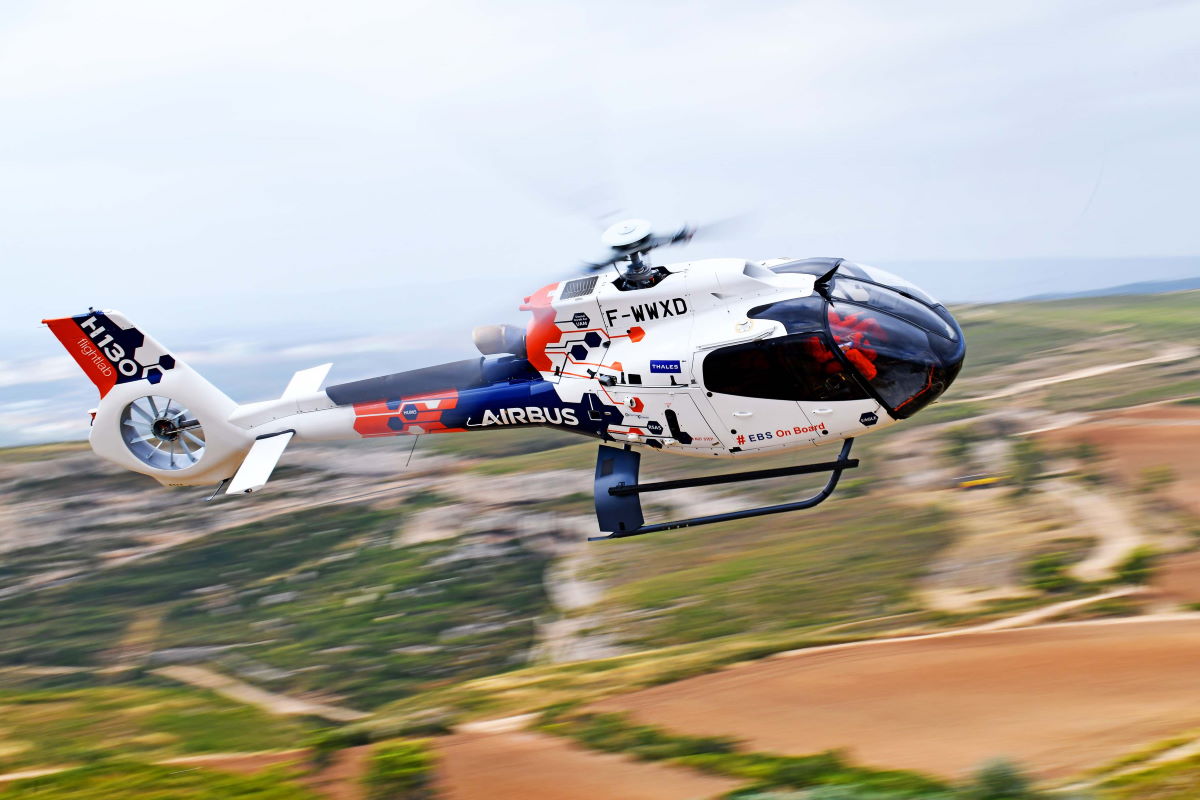 Airbus Helicopters, in partnership with the French Civil Aviation Authority DGAC, has started flight testing an engine back-up system (EBS) onboard its Flightlab. The project opens the way to a future hybridised propulsion system for light helicopters while delivering concrete flight safety improvements in the short term. The campaign’s main target is to enhance flight safety of single engine operations by providing emergency electrical power in case of a turbine failure.

To conduct these tests the Flightlab was equipped with a 100 Kw electric motor connected to the main gearbox, which can provide electrical power for 30 seconds in the event of engine failure. By giving the pilot extra time to react and maintain rotor speed, the engine back-up system contributes to a safer and smoother autorotation maneuver to the ground. The current flight tests include the simulation of engine failure in different flight conditions, including takeoff and landing procedures and corresponding limitations.

While evaluating the safety margins and performance benefits, the flight campaign also aims to demonstrate a performance increase, thanks to the prompt electric power input. The potential benefit in terms of Maximum Take-Off Weight is to compensate for the mass of the EBS system itself and to provide helicopter operators with additional payload.

The engine back-up system is a good example of the incremental approach in our innovation strategy. The current EBS flights are a very important first step towards a future hybrid propulsion system and we already foresee a second phase of the project with more energy and power on board. We are looking at developing a fully parallel hybrid propulsion system mixing thermal and electrical energy together with the aim of optimis ing fuel consumption and enabling hybrid single engine flights over urban areas.

Tomasz Krysinski, Head of Research and Innovation at Airbus Helicopters

Because the EBS flight campaign also looks at ways of easing the possible introduction of this techno-brick onto future production aircraft, the various components of the system have been designed with serial production in mind. 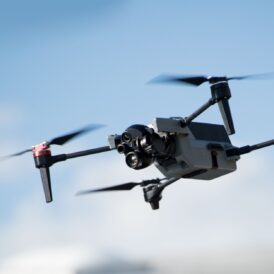