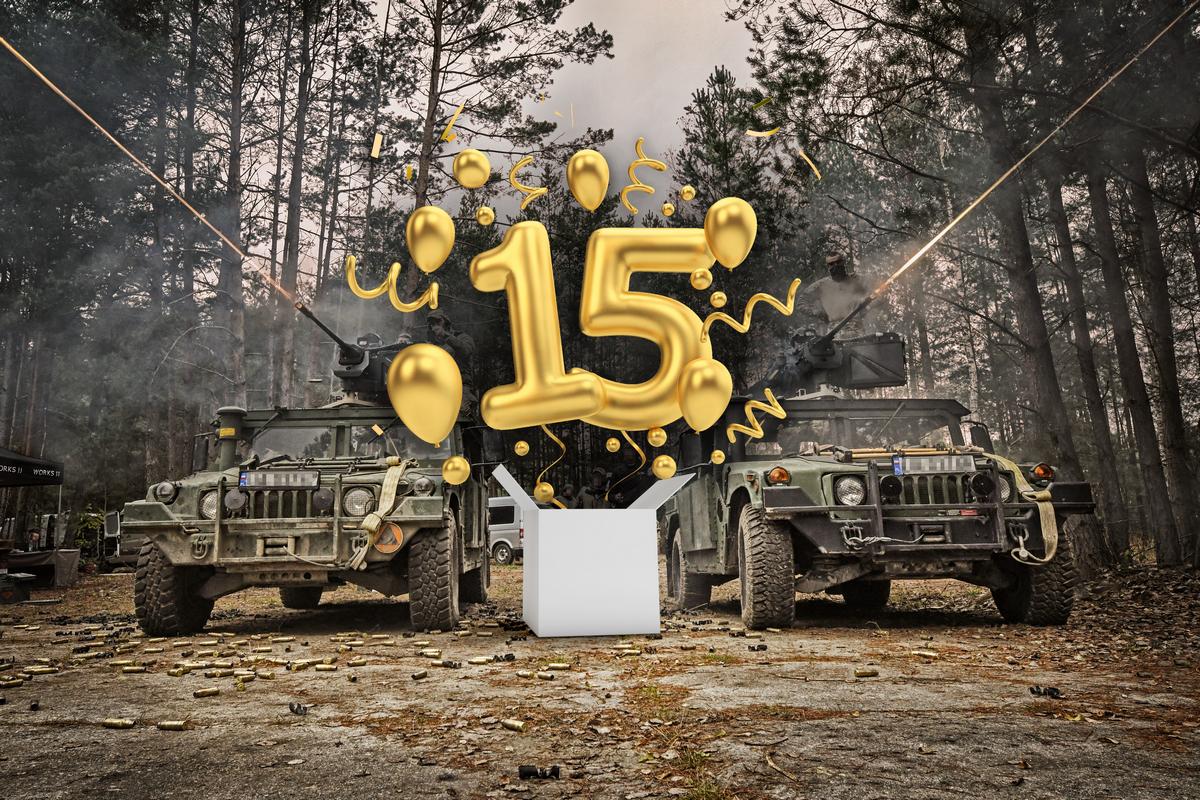 Works 11, one of the most reputable private-owned defense businesses in Poland, celebrates its 15th anniversary this year. Even though there is not much publicity around the contracts awarded to the said business by the Polish Armed Forces, the entity still makes a great contribution to the modernization of the inventory of the individual branches of the military, Special Operations Forces in particular, supplying state-of-the-art armament and inventory.

The story of Works 11 goes back to 2005, when the Zakłady Metalowe Łucznik S.A. firearms manufacturing plant was liquidated – also known under the Polish name, Zakład 11, translated into English it reads Works 11.

Following their passion for weapons, when the factory was on the verge of collapse and nothing suggested anything could save it, a small business based in Katowice decided to save the “circled 11” heritage. It procured the means of production, machines, materials, plans, and the rights to use the legacy symbol of Zakład 11. Fortunately, the business in question was also able to buy the prototype house, with unique firearms that have been manufactured in Radom since 1945 – including unique prototypes that were the only ones in existence.

To express the respect for the “cirled” symbol, along with the willingness to upkeep the heritage of the Radom-based facility, the company planned to restart production of the 9 mm MAG95/98 semi-automatic pistol, based on the newly acquired rights. As a result of a conceptual study, a modified MAG pistol was unveiled in 2008 (similar to the VIS100/PR15 pistol that is a MAG95/98 derivative). Even though it was impossible to complete the project, for many reasons, the Katowice-based company today manufactures semi-automatic weapons for civilian use, based on well-known designs such as AK/AKM, UZI, or Galil. These guns also bear the Works 11 logo on them. Therefore, the “encircled eleven” has survived the stormy weather. As a trademark, with its surroundings refreshed, the company enters the new millennium with a set of new plans for growth. The brand is reputable, and the company is present during most sector-specific exhibitions and events.

Since the very inception, Works 11 has been gathering together a group of enthusiasts of defense technology. As the business was growing, Works 11 cadre includes numerous experts, coming from foreign defense businesses, former military and law enforcement SOF operators, as well as Polish defense industry practitioners. All of the above makes it easier to provide professional, experience, and know-how-based customer service, with expertise rooted in the uniformed services and military sectors. Sometimes the company also reaches out for support that is provided by external experts whose experience and know-how may play a key role in the specific project.

Works 11 is known for its broad network of partners, from the United States, Europe, and Asia. The work undertaken with the international partners has its foundations in Works 11’s specific knowledge of the domestic market. The business is also developing itself towards becoming an industrial partner for various projects, acting as a source of expert support, when it comes to vehicular and helicopter-borne (Mi-17 or S70i included) armament. This has been made possible, as some persons who have real, in-field experience (during the previous stage of their careers) with equipment as such have become Works 11 employees.

The subject matter experts allows the company to offer integration of weapons and systems, as well as to deliver specialist training for the end user..

The company is a registered broker of the US Department of State, an active supplier for the NATO NSPA, and it is also working on global markets. Considering the modest start, in a 10 sq. m office, with a warehouse located at a train station, it could be said that Works 11 is a Polish example of the “American Dream”.

The first major success of the company had come in a form of equipment delivery for Iraq, with the project being a part of a contract awarded to the then Bumar Group. Then, Works 11 shifted its focus and moved it towards the Polish Armed Forces, promoting the state of the art equipment and solutions. Nonetheless, it was still being active in the export sphere, delivering different Polish defense industry products onto the foreign markets – to Georgia and other countries.

7.62 Dillon Aero M134 Gatling gun or 60.7 mm ANTOS ultra-light mortar can be listed among the new systems delivered to the Polish military by Works 11. Both products turned out to be perfect, and received positive feedback from the operators. They are being used and delivered even today. Works 11 has been the first, and the only business delivering thermobaric munitions, such as hand grenades, or disposable grenade launchers with warheads as such. Equipment as such has been combat-proven by the Polish SOF in Afghanistan, where it was a perfect asset when fighting the enemy hiding in caves.

Works 11 is currently involved in numerous R&D projects, working on new undertakings addressed to the Polish Armed Forces, both as the leading contractor dealing with the deliveries, as well as in a role of subcontracting party working for third parties, on the integration of sub-systems within other products, or organizing operator training, within the scope of putting the given solution into use, in combat.

Works 11 has also changed its HQ, tailoring its space to its new needs. Currently, the company has 50 employees. The HQ in Katowice is impressive, even for foreign visitors. The “sleeper” building in Porcelanowa street features an on-site armament warehouse for storing the equipment used during demos and training. It also includes rooms for weapons manufacturing, a design bureau, and a full-size factory shooting range that is soon to be certified as a research laboratory. To prove the passion for weapons, military equipment, and everything related, a commemorative room at the company has been established, with the largest non-state-owned military equipment collection in Poland. Here, exotic weapons can be found, such as prototypes manufactured between 1949 and 2000, coming from the former “Works 11”, and purchased from the trustee in bankruptcy (as mentioned above), as well as collectors’ pieces of famous rifles and pistols from all around the world, including some unique ones. Apart from firearms, the collection also includes heavier gear – grenade launchers, recoilless guns, heavy machine guns, anti-aircraft artillery systems, or even MBT guns.

According to the employees, the success stems from the customer service and the policy that both go back to the very inception of the Katowice-based business. Works 11 is trying to remain outside the box defined as a “defense” or “police equipment” supplier. As the employees say, everything but supplying the contracted equipment has a decisive impact on the success in the defense industry. Thanks to the experience of the employees, the company renders training services covering the maintenance and optimal use of the products in tactical conditions, as well as detailed technology-focused courses on the offered systems. Equally important are the after-sales support and replacement/repairs services. Expansive workshop facilities and properly trained personnel are invaluable here. Reaction to the reports submitted by the clients is often far more important than new deliveries – the personnel suggests that the after-sales support services make the customers more eager to procure new products from Works 11, and more open towards the offered solutions.

Annually, the company organizes numerous in-field demonstrations of the products that it offers, for its current, and potential prospective customers. Field gatherings as such constitute a perfect opportunity to learn or remind oneself about the principles of operation and use of the products offered by Works 11. Meetings also allow the participants to get acquainted with global trends and innovation in defense. The participants, defense journalists included, unanimously refer to the Works 11 events as ones that are the most dynamic and attractive in Poland, leaving events organized even by the big players far behind.

The scope of activities undertaken by Works 11 is constantly expanding. This is exemplified by the launch of domestic manufacturing of Antos mortars, or RPG-75 launchers.

Soon, the company is going to work on launching a manufacturing process of ammunition and weapons that have never been manufactured in Poland so far.

The article has been written based on materials provided by Works 11. 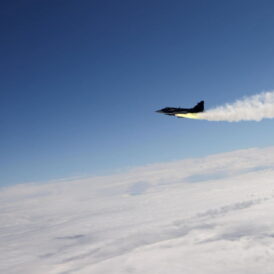