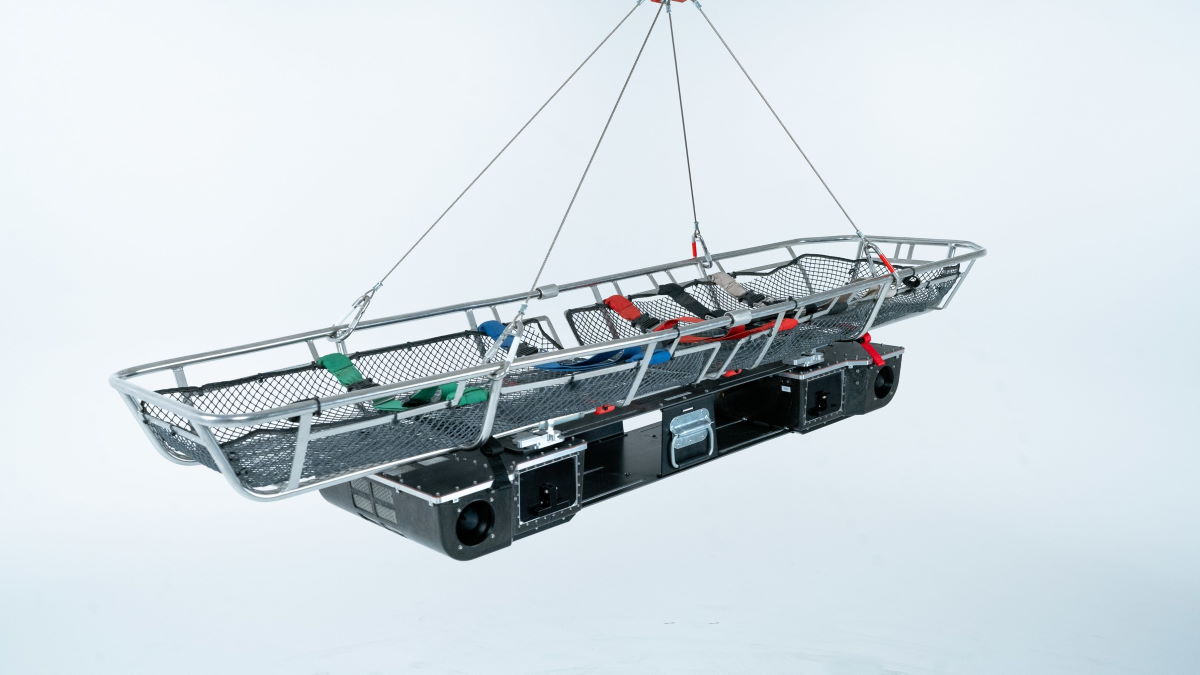 The UAE National Search and Rescue Center is a regional and world leader in the adoption and development of cutting-edge rescue technologies and practices. Their adoption of the Vita Rescue System marks a major milestone in Vita’s mission to transform operational safety and efficiency for a helicopter hoist rescue.

The deployment of the Vita Rescue System across the entire fleet is yet another step towards achieving our vision of enhancing our readiness, response, and operational capabilities.

We could not be more excited to partner with Vita Aerospace.

The VRS will be used by the NSRC throughout the UAE and the greater Arabian Gulf region. The system will also play a key role in the NSRC’s efforts to develop operational standards via exchanging information and expertise with its regional and global counterparts.

The VRS uses a revolutionary system of high-powered magnetic fans to eliminate rescue hoist spin and sway. The system keeps patients and crews safe and increases operational efficiency by up to 4x, compared to traditional methods.

The Vita Rescue System’s unique life-saving advantages continue to impress search and rescue organizations worldwide,. We are eager to deploy our system in the UAE to benefit anyone who needs helicopter-hoisted rescue basket extraction.

The fleet-wide adoption of the VRS is the latest in numerous deployments and demos from around the globe. Notably, the VRS just completed U.S. Army Aeromedical Research Laboratory developmental flight testing. The VRS was tested on the SKEDCO Basic Rescue System and the Stokes Rescue Litter. Testing was conducted to ensure the device would perform in various operational environments. 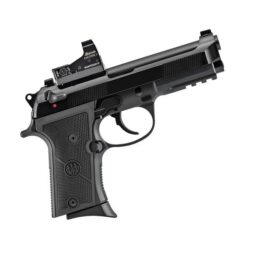