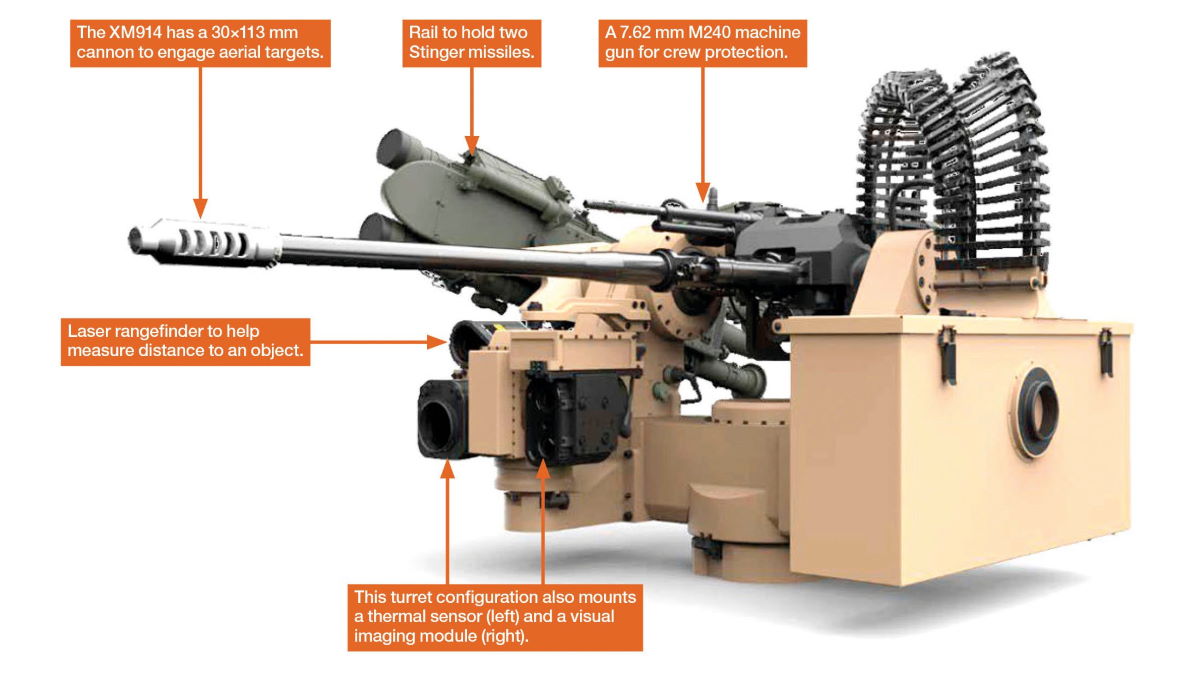 The indefinite delivery / indefinite quantity (IDIQ) contract has a ceiling of $94 million and includes a series of Low-Rate Initial Production (LRIP) systems and full-rate production units. This production contract award follows a Sept. 2020 contract award from the USMC to KONGSBERG for test articles and activities, which included Design Verification Testing (DVT).

The KONGSBERG RS6 RWS for MADIS leverages technology and competence drawn from multiple counter-unmanned aircraft systems (C-UAS) and air defense programs. The system leverages commonality with the family of PROTECTOR RWS delivered and fielded with the U.S. Army and Marine Corps and will be integrated on the Joint Light Tactical Vehicle (JLTV) together with external sensors and effectors.

The first 30mm remote weapon system to be qualified on the JLTV platform, the KONGSBERG RS6 RWS for MADIS RWS includes the XM914E1 30mmx113mm DC driven cannon with a co-axial M240 (7.62mm) machine gun, an integration kit for the Stinger Air-To-Air Launcher (ATAL) and provisions for future C-UAS defeat systems.

KONGSBERG is the world’s leading manufacturer of RWS, having delivered over 20,000 units to more than 20 countries worldwide. KONGSBERG is also the sole provider of RWS and remote turrets to the U.S. Army and U.S. Marine Corps. All RWS and remote turrets delivered to U.S. customers are manufactured in the Kongsberg Johnstown, Penn. facility and leverage our extensive American supply base. The company takes great pride in its continued support to, and for the United States, U.S. employees, and U.S. supply base. 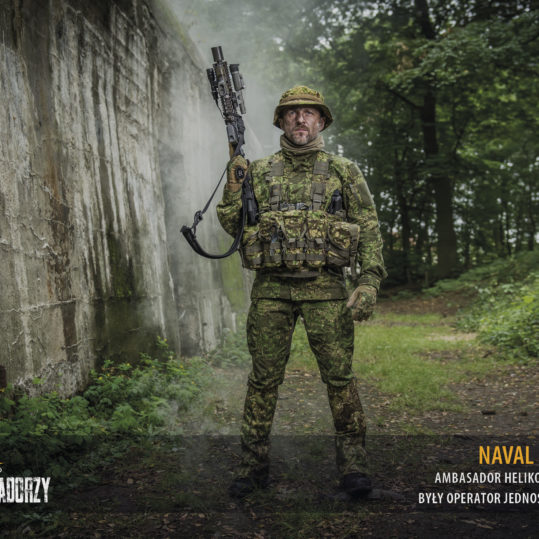