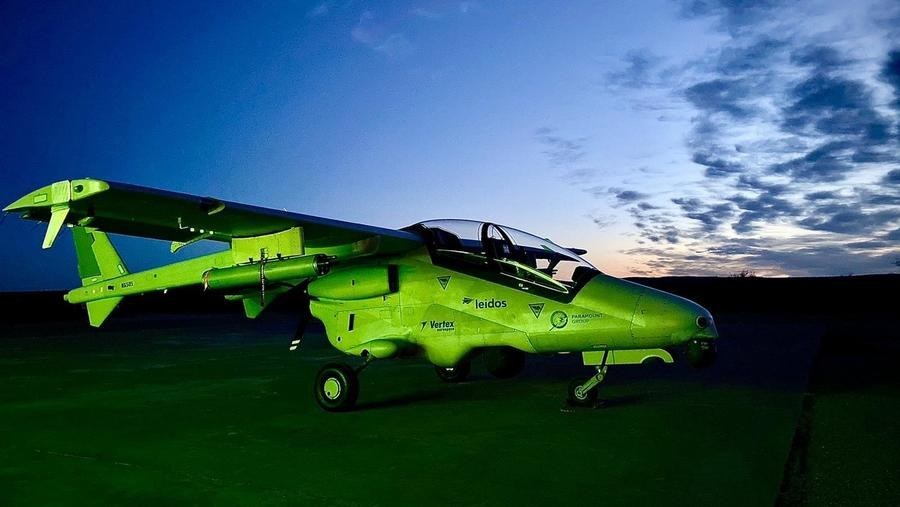 Leidos (NYSE: LDOS), a FORTUNE® 500 science and technology leader, announced today it was awarded a contract in the next phase of the U.S. Special Operations Command’s (USSOCOM) Armed Overwatch aircraft prototype program. The Leidos team, including Paramount Group USA and Vertex Aerospace, will advance its new aircraft known as Bronco II to the Phase III Operational Prototype Demonstration fly-off.

Superior technology is critical to USSOCOM’s mission and we are proud to support them through Bronco II. This advanced aircraft is designed to usher SOCOM into the next generation of tactical warfare and deliver mission-critical tools to the warfighter. The Leidos team is excited to enter Phase III of the competition and proud to support SOCOM as it defends our nation across the world.

USSOCOM recently selected Leidos as the prime contractor to compete for the final phase of the Armed Overwatch contract. The contract requires demonstrating a new prototype system evaluated against well-defined criteria.

Bronco II is a rugged, affordable and sustainable multi-mission aircraft built to meet the specific needs of special operations forces. Designed to “roll-on, roll-off” standards, it can be rapidly disassembled, transported and reassembled in the field by a small crew. Its modular missions systems enable rapid system changes, updates, additions, integration and removal. The Bronco II aircraft will be manufactured in Crestview, Florida.

Leidos teamed with Paramount Group USA and Vertex Aerospace last year to pursue the Armed Overwatch program. The team combines decades of experience both integrating and manufacturing cutting-edge airborne solutions for the warfighter. 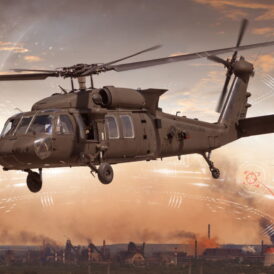