Colt’s Manufacturing worked with US Special Forces Trainers to design and build the Colt Combat Unit (CCU) Series of 1911 pistols. The tactical expertise of the trainers was vital in developing the CCU pistols, which are equipped to handle and shoot with the highest levels of control, accuracy and reliability.

All three of the single-action CCU models are available in .45 ACP and 9MM chamberings.

CCU Government models sport five-inch barrels and ammunition capacities of 8+1 in 45 ACP and 9+1 in 9MM.

Combat Unit Rail models offer a handy Picatinny rail under the barrel for accessories. Ammunition capacities and barrel lengths are the same as the government models.

Colt accuracy, reliability and toughness are the hallmarks of the Colt Combat Unit pistols, and they are ready for any situation, anytime, anywhere. 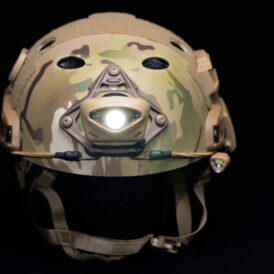