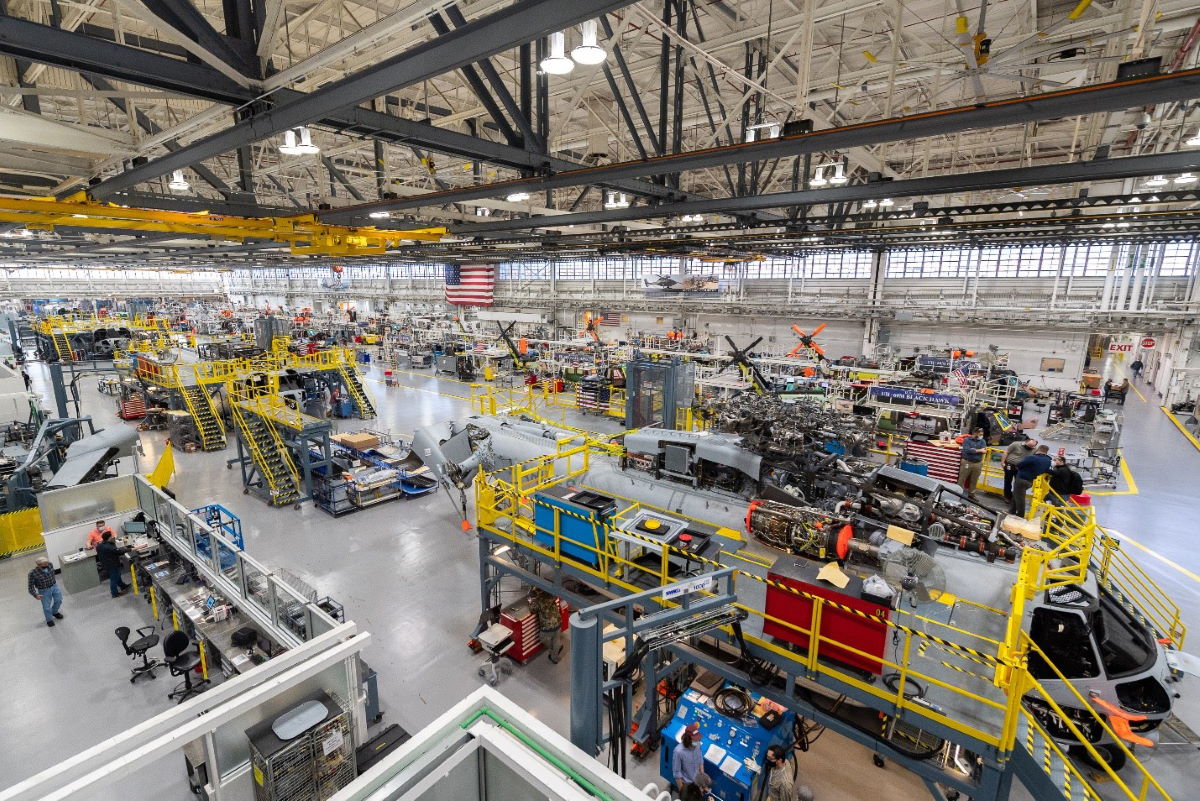 The CH-53K will further support the U.S. Marine Corps in its mission to conduct expeditionary heavy-lift assault transport of armored vehicles, equipment and personnel to support distributed operations deep inland from a sea-based center of operations, critical in the Indo-Pacific region.

These nine helicopters are part of 200 aircraft Program of Record for the U.S. Marine Corps with deliveries beginning in 2025.

By embracing resilient, predictive logistics and sustainment, we are enabling CH-5K crews to make smarter, faster decisions, to increase reliability, and improve readiness and material availability at reduced burden to the fleet. After 50 years of supporting the CH-53E, Sikorsky has a deep understanding of the heavy-lift mission and an enduring partnership with the U.S. Marines Corps enabling our team and our proven supply chain to offer tailored solutions resulting in more efficient missions.

The aircraft will be built at Sikorsky headquarters in Stratford, Connecticut, leveraging the company’s digital build and advanced technology production processes.

The factory is active with seven CH-53K aircraft in build, and there are 47 more aircraft in various stages of production.

Sikorsky has made significant investments in workforce training, tooling, and machinery to increase the number of aircraft built and delivered year over year.

The CH-53K program operated by the U.S. Marine Corps entered Initial Operational Test and Evaluation in 2021 and is set to conclude in 2022.

Lockheed Martin is working with the U.S. Navy on a performance-based logistics contract that expands from the CH-53E to add the CH-53K with a contract award expected this year. 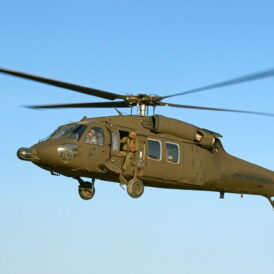