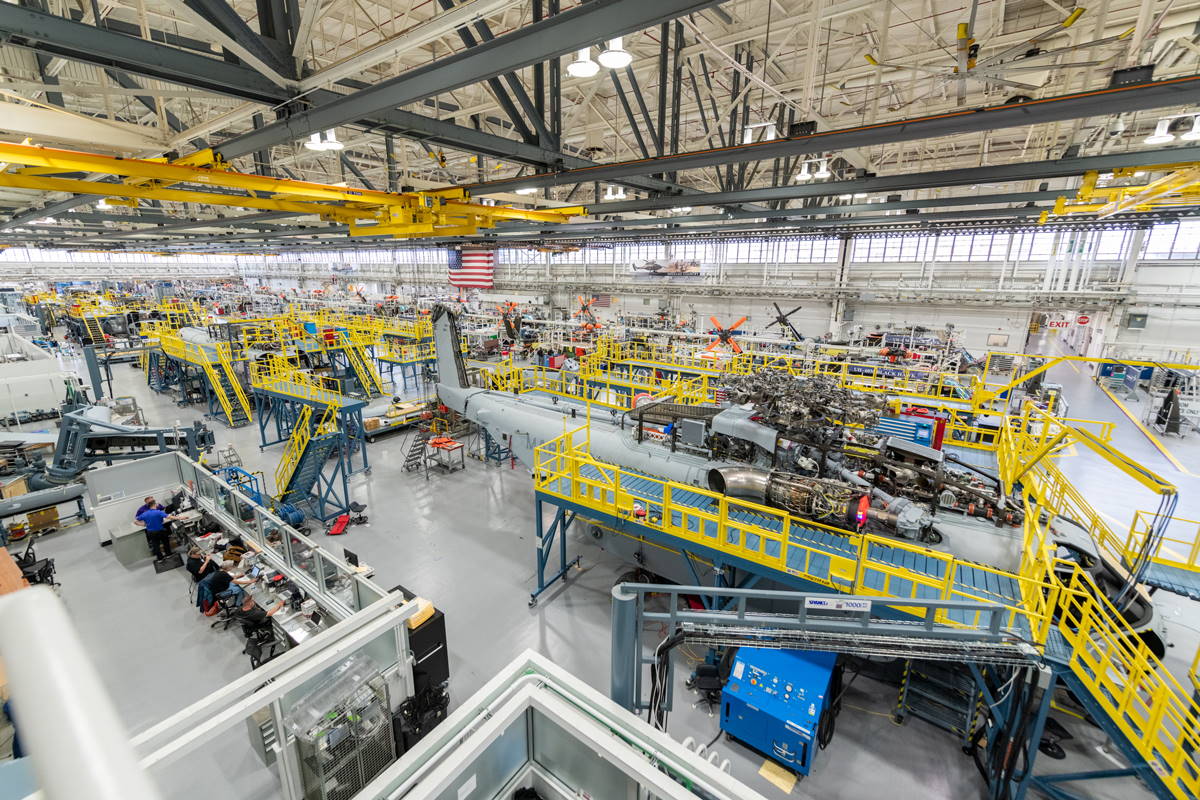 The U.S. Navy declared full rate production of the Sikorsky CH-53K® helicopter, a decision that is expected to increase production to more than 20 helicopters annually in the coming years.

Ramping up production of the most technologically advanced helicopter in the world allows the U.S. Marine Corps to build out its CH-53K King Stallion fleet and support mission success. This production authorization stabilizes Sikorsky’s domestic supply chain and is a testament to our enduring partnership with the Marine Corps.

This full-rate production decision instills confidence in the diverse network of more than 200 CH‑53K suppliers across 34 states. The Marine Corps’ commitment to the CH-53K will allow suppliers to purchase in bulk, creating efficiencies and driving down overall costs for the U.S. military and international allies.

The U.S. Marine Corps declared Initial Operational Capability (IOC) for the CH-53K helicopter in April 2022, validating the platform’s operational readiness to forward deploy Marines and equipment across the globe.

The CH‑53K is a multi-mission helicopter with heavy-lift capabilities that exceed all other U.S. Department of Defense rotary wing aircraft and is the only heavy-lift helicopter that will remain in production through 2032 and beyond. The CH-53K can carry a 27,000-pound external load over 110 nautical miles in high/hot conditions, which is more than triple the external load carrying capacity of the legacy CH-53E aircraft.

The CH-53K King Stallion is designed to conduct expeditionary assault transport of armored vehicles, equipment, and personnel to support distributed operations deep inland from a sea-based center of operations, critical in the Indo-Pacific region. The CH-53K is a digitally designed, market available aircraft, enabling a range of operations such as humanitarian relief, firefighting and search and rescue. 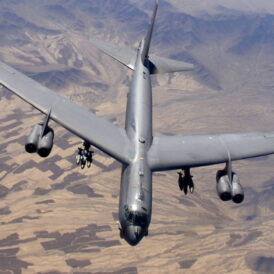