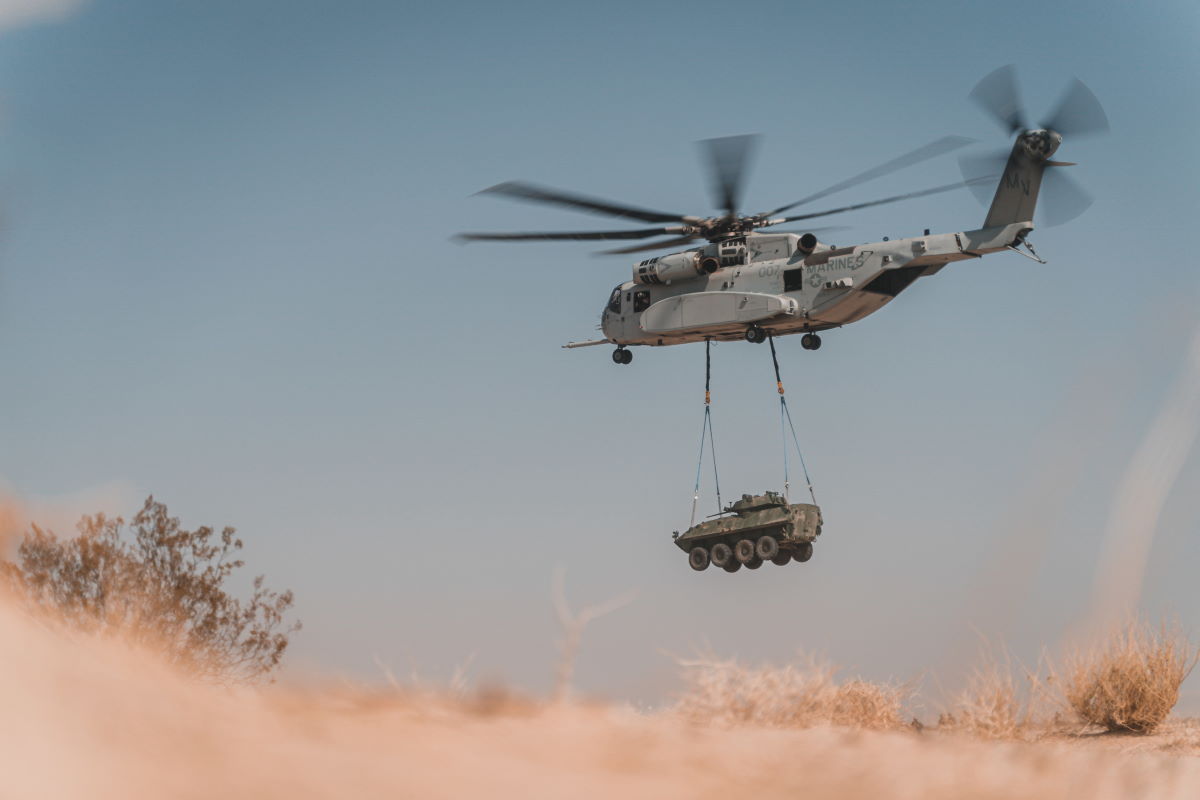 The U.S. Marine Corps declared Initial Operational Capability (IOC) for the CH-53K heavy lift helicopter, validating the platform’s operational readiness to forward deploy Marines and equipment across the globe. Sikorsky, a Lockheed Martin Company (NYSE: LMT) designed and manufactures the CH-53K, which enables the U.S. Marine Corps and international militaries to move troops and equipment from ship to shore, and to higher altitude terrain, more quickly and effectively than ever before.

This declaration is a vote of confidence from Marine Corps leadership and demonstrates the critical role of the CH-53K, giving forces more range and agility to conduct expeditionary heavy-lift assault transport of armored vehicles, equipment, and personnel. This capability is critical in the Indo-Pacific region and around the globe in support of the joint force and allies.

Sikorsky and our nationwide CH-53K supply chain, including dozens of small businesses, are committed to delivering aircraft that can adapt to future missions and are reliable, sustainable and relevant for decades to come.

The path to CH-53K IOC included collaboration on Initial Operational Testing & Evaluation among Sikorsky, the U.S. Navy and U.S. Marine Corps to develop, test and validate the advanced capabilities of this 21st century aircraft.

Marines have been flying and supporting the CH-53K in the fleet environment demonstrating the aircraft is on track to fully deploy on schedule. The aircraft have flown more than 3,000 flight hours showcasing the CH-53K’s performance in a range of mission scenarios including extreme cold and hot environments. Other accomplishments include:

Up Next: Full Rate Production

The IOC declaration positions the Marine Corps for a full rate production decision in 2023. The Approved Acquisition Objective is 200 aircraft.

The CH-53K high-tech production line in Stratford, Connecticut, is active with seven aircraft in build, including three on schedule to deliver to the Marine Corps this year. There are 46 aircraft fully on contract including four heavy-lift helicopters for the government of Israel and another 14 aircraft on contract for long lead material. The helicopters for Israel are under a U.S. Navy Foreign Military Sales (FMS) agreement.

The CH-53K has been specifically designed with a digitally-enhanced modern maintenance support environment to dramatically improve the maintainer’s experience.

Increased readiness of the CH-53K will be enabled by leveraging the current success of the CH-53E, an aircraft specifically designed for maintainability. Sikorsky has unmatched experience providing parts, integrated logistics, best-in-class fleet data analytics, support services and a DoD award-winning Performance Based Logistics agreement to the U.S. Marine Corps and its CH-53E Super Stallion fleet for 38 years. 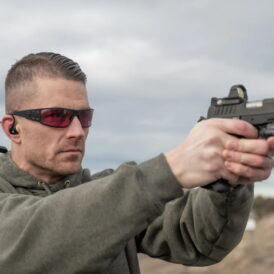