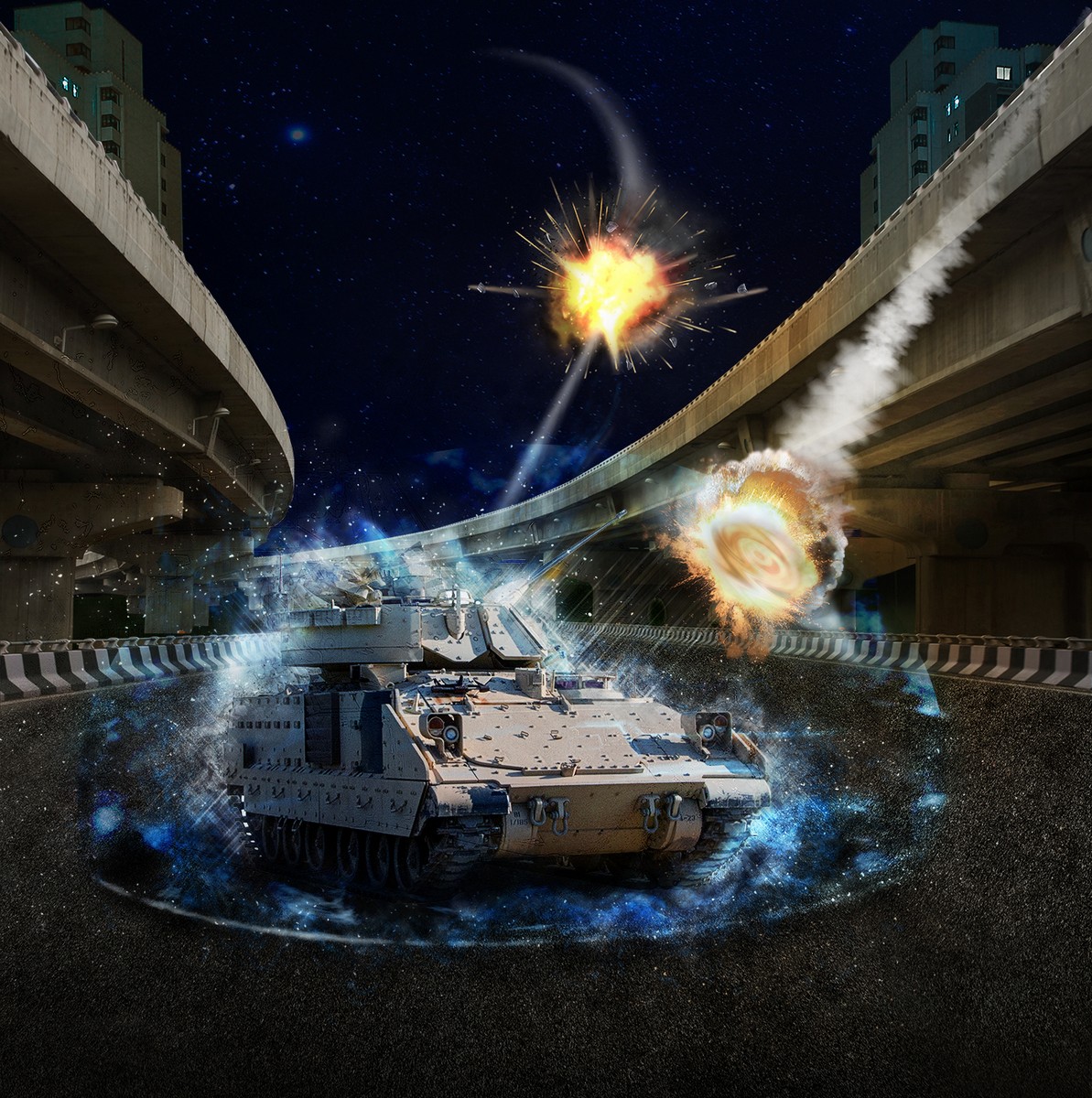 Under the terms of a recent contract, the company will provide its Modular Active Protection System (MAPS) base kit, which includes an open-architecture processor that integrates vehicle sensors and countermeasures in a common framework to detect, track and defeat rocket-propelled grenades and anti-tank guided missiles.

Lockheed Martin partnered with the U.S. Army in 2014 to develop MAPS as a safe and secure vehicle defense system that protects warfighters from a variety of anti-armor threats. Since then, the MAPS base kit has proven itself in multiple live-fire demonstrations. We’re ready to support integration and testing on a variety of Army combat vehicles, the final step before the Army makes a formal decision on fielding this capability.

Under the 36-month contract, Lockheed Martin will deliver five production-ready base kits with an option for up to 20, and support Army integration and testing on Abrams, Armored Multi-Purpose Vehicle, Bradley and Stryker vehicles. The contract also covers developing base kit support for vehicle protection capabilities beyond active protection, such as underbelly blast protection. 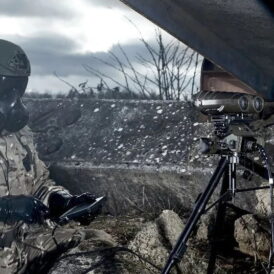