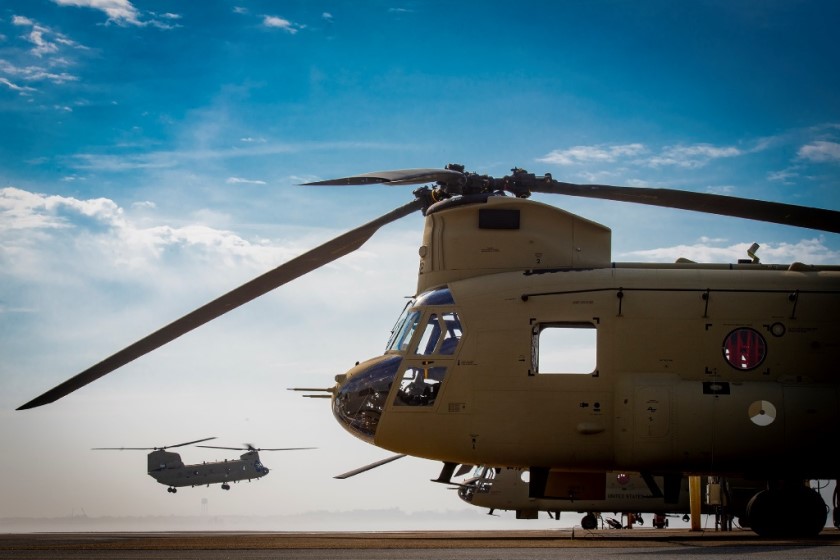 The CH-47F Block II Chinook is powered by cutting-edge technologies — including redesigned fuel tanks, a strengthened fuselage and an enhanced drivetrain.

Modernizing the Chinook for our Army customer is a priority.

Last year, the Army awarded Boeing a $136 million contract for the first four CH-47F Block II aircraft, which began production in April 2022. The Lot 2 order valued at $63 million brings the total number of aircraft under contract to six. The separate Lot 3 advance procurement contract is valued at $29 million.

Boeing’s H-47 Chinook Block II expands upon 60 years of partnership with the U.S. Army. During that time, Boeing has delivered over 1,000 Chinooks to the U.S. Army, continuously modernizing the helicopter to meet evolving needs. The U.S. Army and 19 allied countries around the globe rely on the Chinook for its multi-mission capabilities including equipment and troop transport, humanitarian assistance and disaster relief. 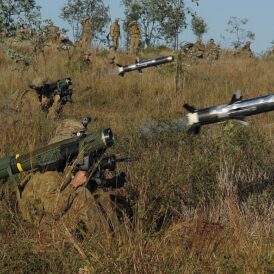