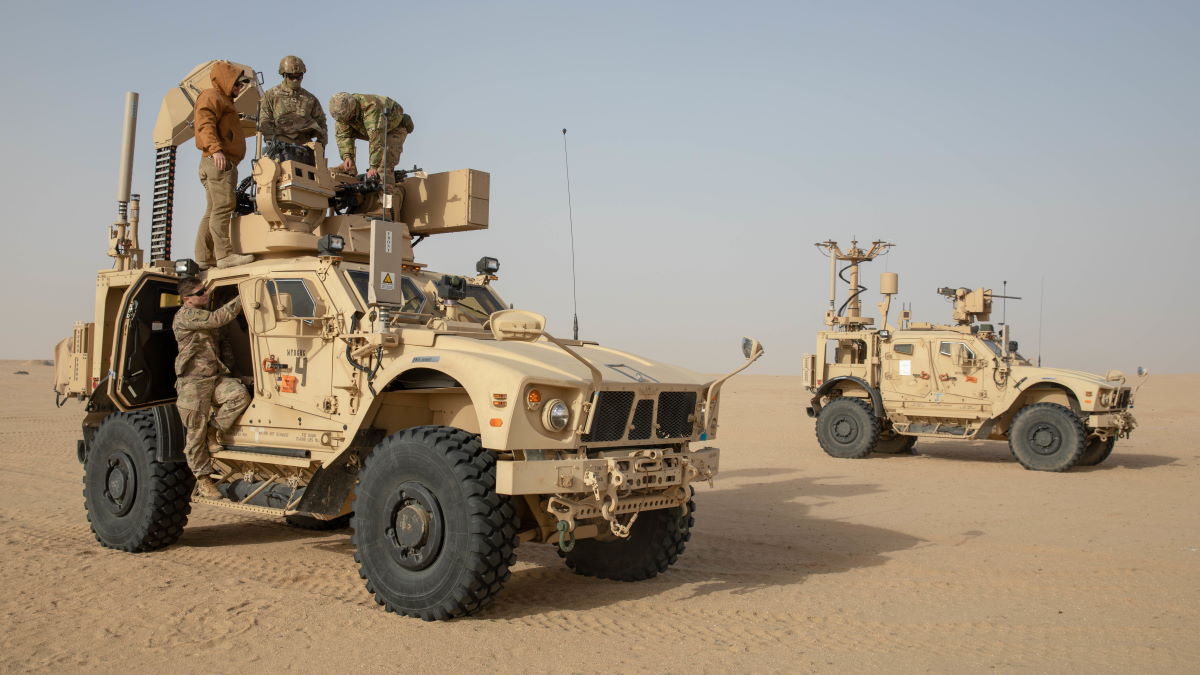 Leonardo DRS is proud to be a member of the M-LIDS team, and we appreciate the opportunity to deliver additional vehicles. Drones have become a dangerous threat to our warfighters. Delivering M-LIDS vehicles remains one of our highest priorities, and we are excited about this new task order.

The DRS Land Systems business is part of the company’s Integrated Mission Systems segment which provides force protection products and services including counter-unmanned aerial systems, short-range air defense systems, and active protection systems, across multiple platforms for the men and women of the U.S. armed forces. 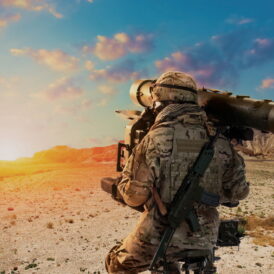