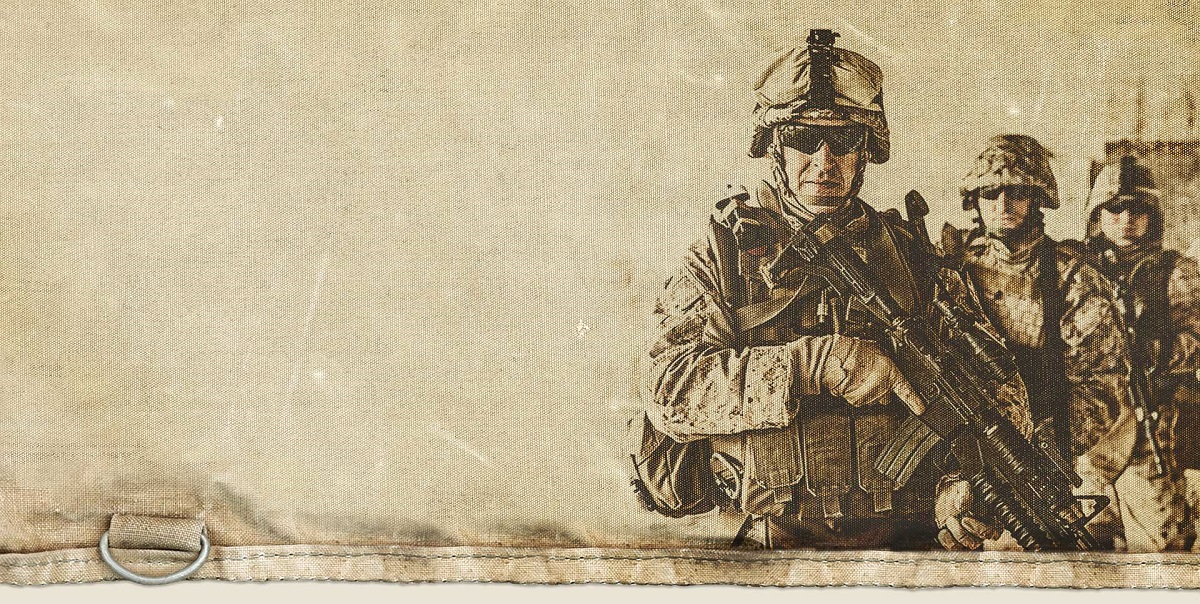 Winchester, the largest manufacturer of small caliber ammunition for the U.S. military, announced that the U.S. Army has awarded the company a total of $20 million in cost-plus and firm-fixed-price contracts related to ammunition development, manufacturing facility requirements analysis and production capacity planning for the 6.8mm Next Generation Squad Weapons (NGSW) program.

Winchester is honored to have been selected by the U.S. Army to execute NGSW program activities at Lake City.

The NGSW program represents our military’s significant investment in the future U.S. Warfighter, and the work being performed under these contracts is the genesis for generations of NGSW programs to come.” 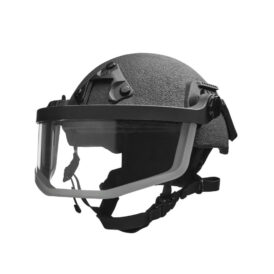