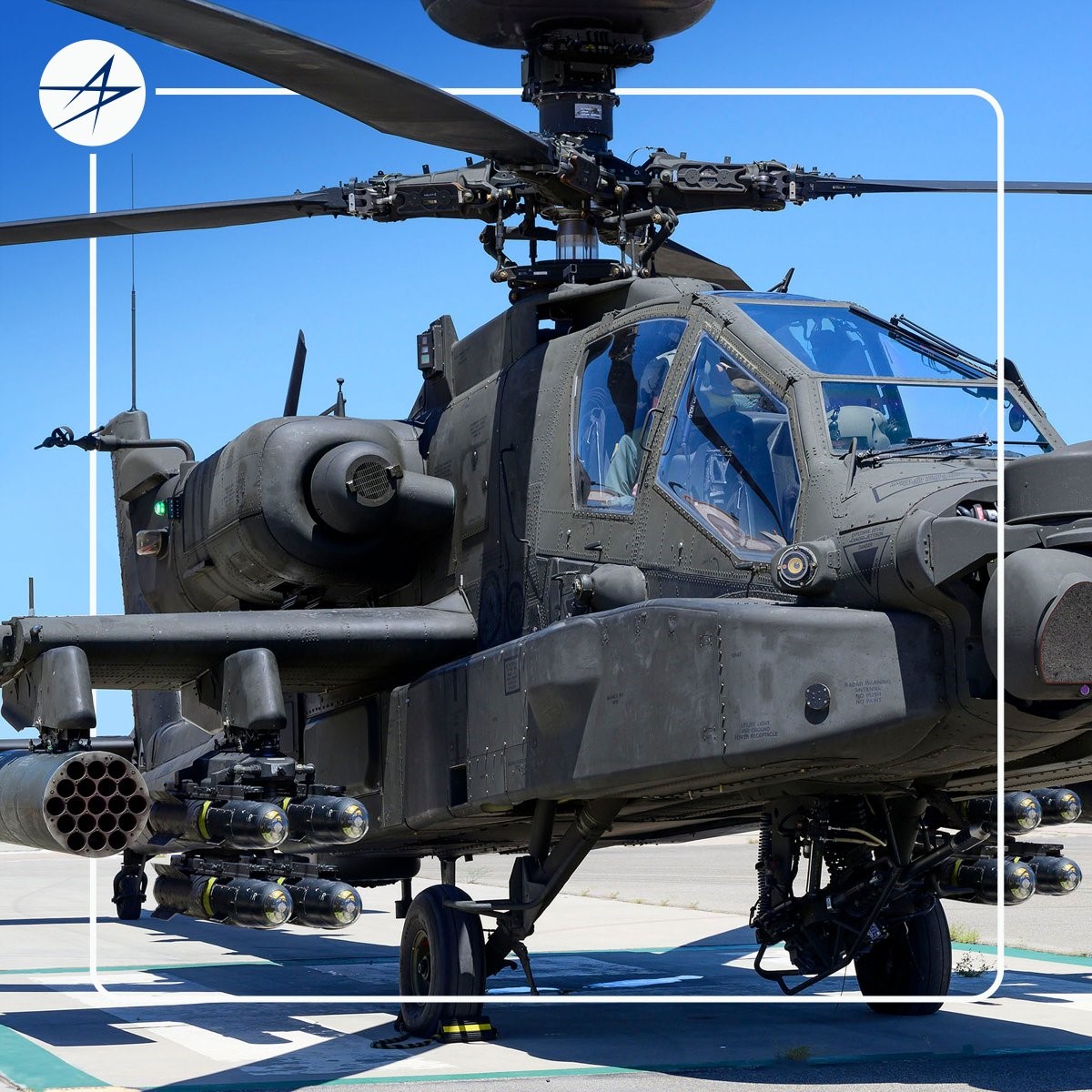 The U.S. Army awarded Lockheed Martin a contract for M299 Launchers with a total value of $25.9 million. This contract provides M299 All Up Launchers (AULs) and spare parts support for the U.S. Army and international customers.

The M299 Launcher provides an affordable multi-platform, multi-mission capability for the HELLFIRE and Joint Air-to-Ground Missile (JAGM). It operates in severe flight environments, with a digital design that allows interface with a variety of platforms. The M299 Launcher has the unique ability to recognize and fire all HELLFIRE variants and JAGM in any sequence plausible.

The M299 Launcher is the go-to solution for multiple aircraft and ground platforms when it comes to defending, deterring, and defeating current and future threats.

The M299 Launcher has been successfully integrated on to the AH-64D, AH-64E, Seahawk, Cobra, Tigre and numerous other platforms for U.S. and international customers. With more than 6,000 M299 Launchers currently delivered, it is currently in-service with 29 customers and has an exceeded specified operational reliability of 99% per mission. 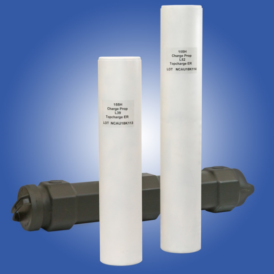